Jiro dreams of flying and designing beautiful airplanes, inspired by the famous Italian aeronautical designer Caproni. Nearsighted from a young age and unable to be a pilot, Jiro joins a major Japanese engineering company in 1927 and becomes one of the world’s most innovative and accomplished airplane designers.

Human history has been all about mastery. Our ancestors identified problems and sought ways to overcome them. Unfortunately, many of these problems tended to be with one another and thus our timelines are filled with war and conflict. The ability to cross oceans dates back far with the Vikings said to have reached America way back in 1100 AD, nearly 400 years before Columbus supposedly discovered America, but naval voyages were happening centuries before even on the most primitive of vessels. Traversing land and water efficiently is still something that mankind seeks to improve but it is another area of mastery that is our focus now: aviation. The Wright brothers are credited as developing the first motor operated airplane back in 1903 and since then flight has become more advanced with human beings even going into space for the first time (Yuri Gagarin in 1961) and landing on the moon (Neil Armstrong and Buzz Aldrin in 1969). We’ve come a long way in a short space of time. In Hayao Miyazaki’s 2013 anime biopic, we explore aviation in the first half of the twentieth century through the eyes of one notable pioneer.

The Wind Rises offers a fictionalised account of the life of Jiro Horikoshi (1903 – 1983) who was pivotal in Japanese aviation and responsible for designing the Mitsubishi A6M Zero fighter plane which was used by Japan in the Second World War. Miyazaki has long had a love of aviation with his father being director of Miyazaki Airplane which manufactured parts for planes including rudders that were used in Horikoshi’s Zero fighters. Aviation was very much in Miyazaki’s blood from a young age and he previously indulged his love of flying in films such as Laputa and Porco Rosso but The Wind Rises is factual rather than fantastical. Miyazaki’s tale explores Horikoshi’s life from a child fascinated with aviation, destined not to be a pilot, instead pursuing his dream of being an engineer all the way through to his painstaking efforts in trying to develop the Zero fighter. Along the way, we witness many trials and tribulations, not just for Horikoshi, but his encounters with a girl named Naoko Satomi who forms a love interest in the narrative, while Miyazaki once more explores the soul and heart of Japan, a rich blend of tradition and modernity as this growing empire looks to strengthen its name on the world stage. Japan is depicted as backwards compared to heavyweights such as Germany who are also pushing themselves hard under a new leader known as Adolf Hitler. The bulk of the film centres around the build up to the Second World War and the foundations for the ruthlessly efficient Japanese army that would require a monumental effort to defeat.

The Wind Rises has many qualities but it doesn’t fly away without some setbacks unfortunately. A significant improvement on the disappointing Ponyo, Miyazaki is more in his comfort zone here and although this is a more serious film than many of his previous efforts, it retains that hint of fantasy from the anime maestro. The magical elements come in the form of Jiro’s dreams which take the form of interactions with other aviation engineers and these encounters help to shape his path. Love plays a key part in the narrative with Jiro’s passion for aviation juxtaposed with his growing feelings for Naoko but theirs is a far from straightforward union. Miyazaki has taken some poetic license with the story here, altering some elements of Jiro’s life such as him having a sister here whereas in real life he had a brother. Naoko was part of the real Jiro’s life but that isn’t covered in as much detail in The Wind Rises and the events here contrast greatly to the facts. Intrinsically, there isn’t a lot wrong with the film but there are some aspects missing that would have made this better. There is the feeling that we only touch the surface of who Jiro Horikoshi was. His drive for perfection in aviation is not without question but we gain no real insight into his morals when it comes to his masterpieces being used as machines of war. Many of Jiro’s cards stay close to his chest so a barrier remains between who he is and the audience. Given the subject matter, the film also won’t be as accessible to a younger audience that loved the likes of Spirited Away and My Neighbour Totoro. The timeline is quite vast here as well but we have no subtitles to offer insight into which year we are in so if one’s historical knowledge of the first half of the twentieth century isn’t strong then it won’t always be easy to piece together what is happening. The absence of additional detail both hinders and benefits the film in the end. You long for more but at the same time Miyazaki has offered us an untraditional biopic of a gifted engineer, one bound by his desire to only improve Japanese aviation but instead he is dragged inexorably into mankind’s malevolent nature for war and destruction at a heavy price. Perhaps it is apt we never fully get to the core of how Jiro felt about his deathly achievement.

Verdict: A few flaws aside, another beautifully animated and endlessly fascinating piece from Miyazaki. 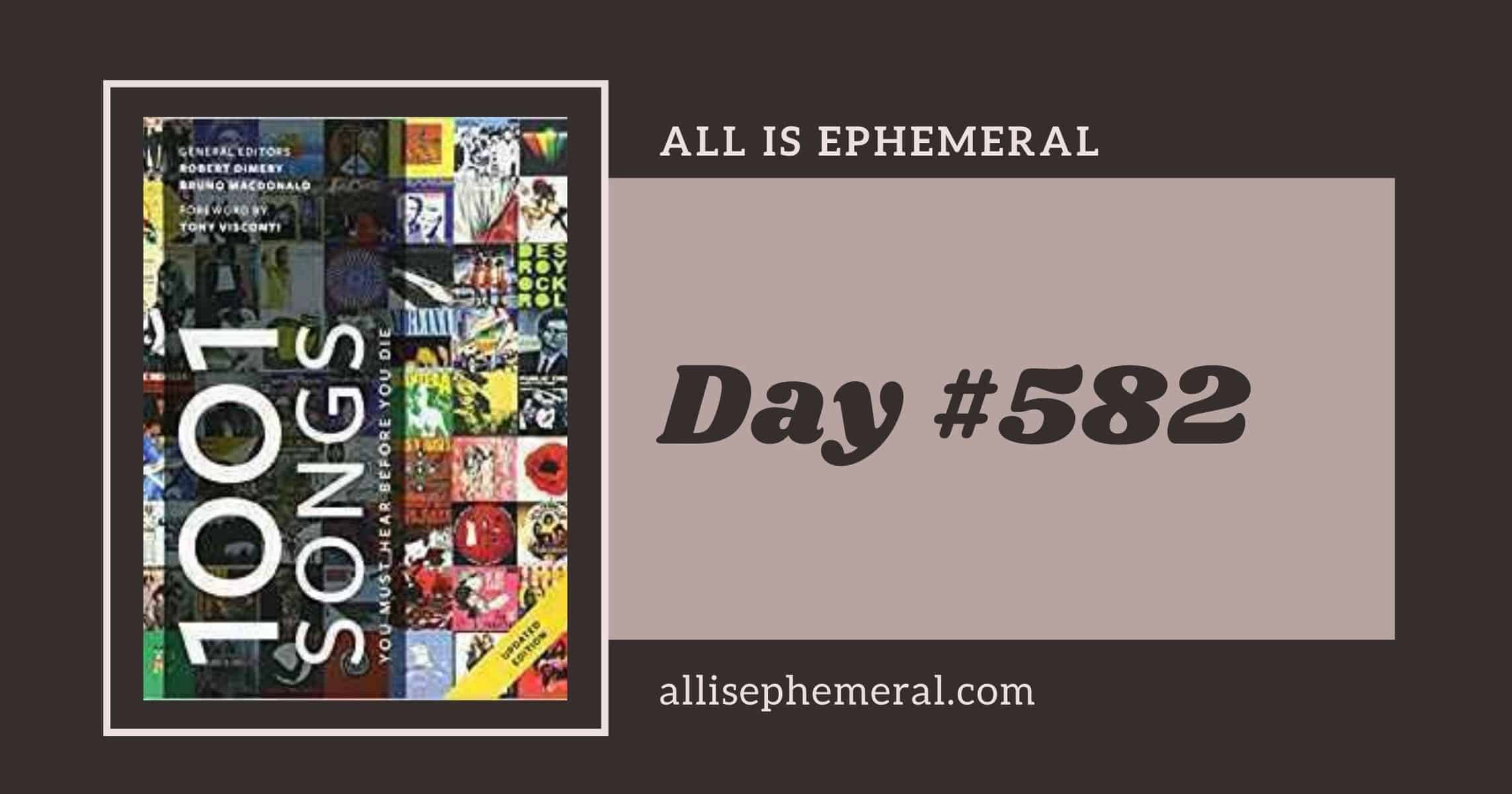