We’re continuing in the US, dear reader, and we get to partake of a road trip today. This isn’t quite Jack Kerouac and On the Road, but we’re still going on quite a journey. We’re in the company of Simon and Garfunkel, making their second appearance on our list after gracing us with The Sounds of Silence back in 1965. As with most of the duo’s songs, our chosen track today was written by Paul Simon and inspired by a road trip he took with his then girlfriend, Kathy Chitty, also notable for being in Kathy’s Song, but we are focusing instead on America.

America recaptures the road trip that Simon and Chitty took through the US back in 1964 and which lasted five days. In

the song the narrator and Kathy are travelling around by bus, enjoying games at the expense of the other passengers and they are searching for America. What the search is for is open to debate but we could be considering the American Dream but also the pursuit of an understanding of what America is and has become at this time. The sixties saw major changes in the US and Simon seems to be tapping into that here. There is sadness to the song as the narrator expresses feeling lost but Kathy is asleep and does not hear his laments. The search for America goes on, for everyone it seems, but whether the narrator will find it or not remains a mystery.

I feel I’m fairly well-versed in Simon and Garfunkel’s back catalogue and this was a welcome entry on this list. For those who haven’t heard the duo’s 1981 Concert in Central Park, America is one of many memorable songs they performed to an estimated audience of 500,000 people, and all for free as well. It’s an amazing show. This track is up there with my favourite songs from the duo. It’s beautifully written and sung so well you feel like you are on that bus with Paul and Kathy. I always feel a great sadness that the romance the two had did not last but it lives on forever in songs such as this and that’s quite a consolation to have. 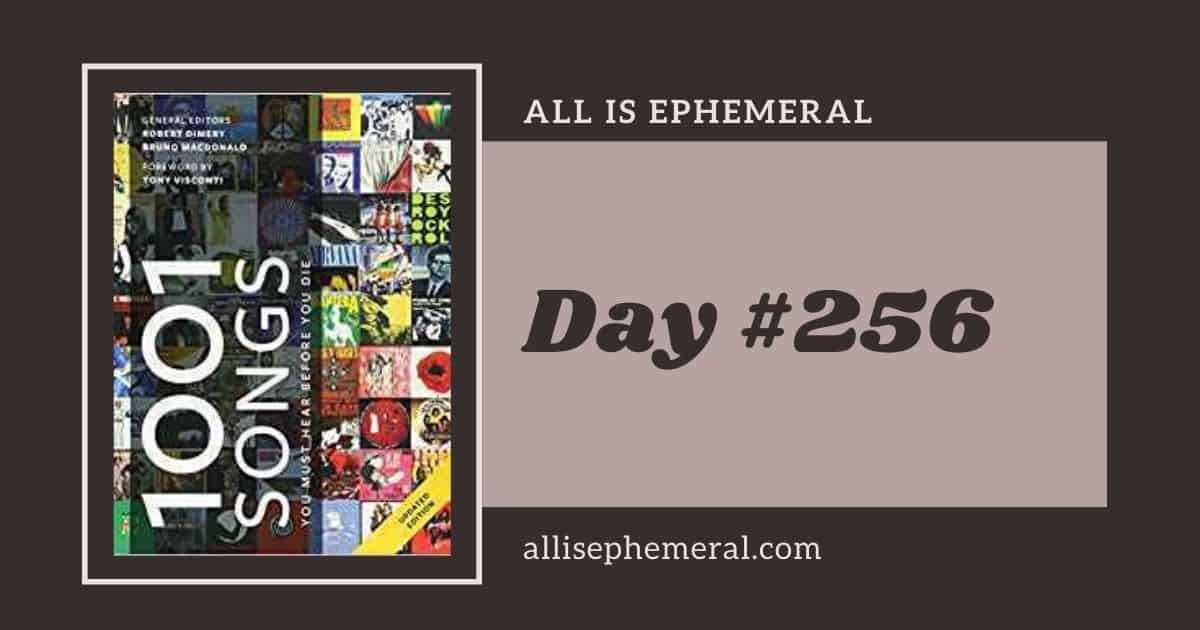