We’re staying in the US today, dear reader, and taking in some sun in California as well as a bit of gospel. Today’s guests have a fascinating back story. Edwin Hawkins and Betty Watson founded Northern California State Youth Choir of the Church of God in Christ in 1967. They wanted to take the choir to a competition in Washington DC so recorded an album to raise funds for the venture. On that album was Oh Happy Day which Hawkins adapted from a 19th century song. The choir didn’t win the competition but their song was picked up by radio, released as The Edwin Hawkins Singers and – by today’s terminology – went viral.

Oh Happy Day has limited lyrics but it is a religious song and one that pays particular tribute to Jesus Christ. In the

song, the choirs rejoice at the day being a happy one. Why is the day so happy? Well, it’s because Jesus has washed away the sins of those that have come to him in their hour of need. Now purified of their sin, they embrace the day and revel in the sheer emotion of the moment. The choir goes on to say that Jesus has now taught them how to watch, how to fight and how to pray. They are euphoric and want to spread this message of love to the rest of the world.

I loved the background to the choir and how this song was picked up by record companies to become such a big hit. I’m not a religious person but I have always said if I was that I would like to attend a gospel church, not that I have the vocals for it, you understand. Oh Happy Day is an uplifting song, whatever your faith may be, and The Edwin Hawkins Singers really gave it their all on the recording and were justly rewarded for their efforts. 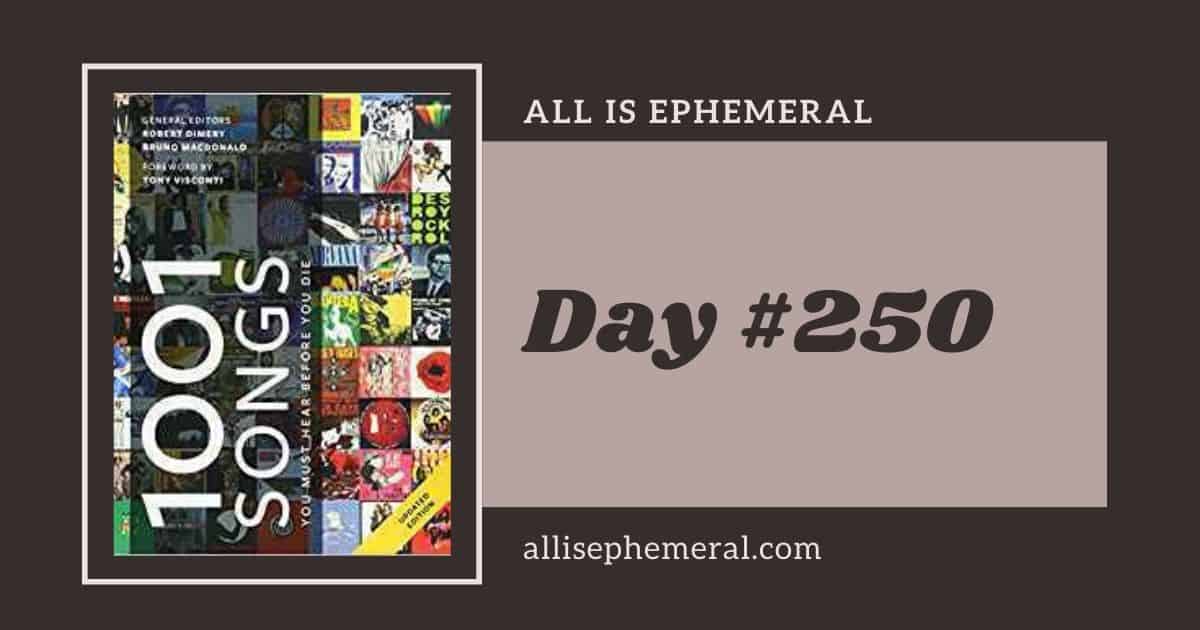