We’re staying in the UK today, dear reader, and our guests are a group that I am in the midst of discovering in their entirety. Today we have Pink Floyd, highly renowned in music circles to this day, and last month I started a pilgrimage through their fifteen albums, a challenge to listen to each in its entirety and take in Floyd’s entire discography. Anyway, I digress. Pink Floyd’s origins were a band formed in London by architect students – Roger Waters, Richard Wright and Nick Mason. They later recruited Waters’ childhood friend from Cambridge, Syd Barrett, who took leadership of the band and named them Pink Floyd. In 1967 their first single, penned by Barrett, Arnold Layne, was a Top 20 UK hit. Their second, See Emily Play, also a Barrett composition, did even better, so much so that 1001 Songs have selected it for our elite list.

See Emily Play has Barrett singing about a girl named Emily, a vision the singer allegedly saw after taking

psychedelic drugs while wandering nearby woods. It has also been linked to Emily Young, who attended the UFO Club in London where Floyd once played and was dubbed “the psychedelic schoolgirl”. In the song, Barrett offers little snippets about Emily, that she prefers to steal the dreams of others, she weeps in dark woodland, and even floats on a river. Emily comes across as some otherworldly being in the song, pure psychedelia at its finest. As with other compositions I have heard from Barrett, this is intricate but absorbing to listen to.

As with other Pink Floyd songs I have heard so far, See Emily Play sounds completely different to other music. Syd Barrett is ably supported by his bandmates to create the psychedelic sound, especially Richard Wright’s keyboard work. The song would send Pink Floyd into the UK Top 10, onto Top of the Pops, and their debut album, The Piper at the Gates of Dawn was also well-received. Sadly, Barrett had started to deteriorate mentally throughout the year, either due to excessive drug use, mental illness or perhaps a combination of the two. Being in the limelight only served to exacerbate the problems for him. By 1968 Barrett was out of Pink Floyd with school friend – David Gilmour – having been brought in at the end of 1967 to support Barrett but now to replace him. Pink Floyd would soldier on for the next five years, experimenting, slowly building their audience across six more albums. Their eighth album, 1973’s The Dark Side of the Moon, would turn Pink Floyd into megastars. In contrast, Syd Barrett would live a largely reclusive life, making occasional forays back to the studio in the hope of rediscovering the magic that was responsible for See Emily Play. 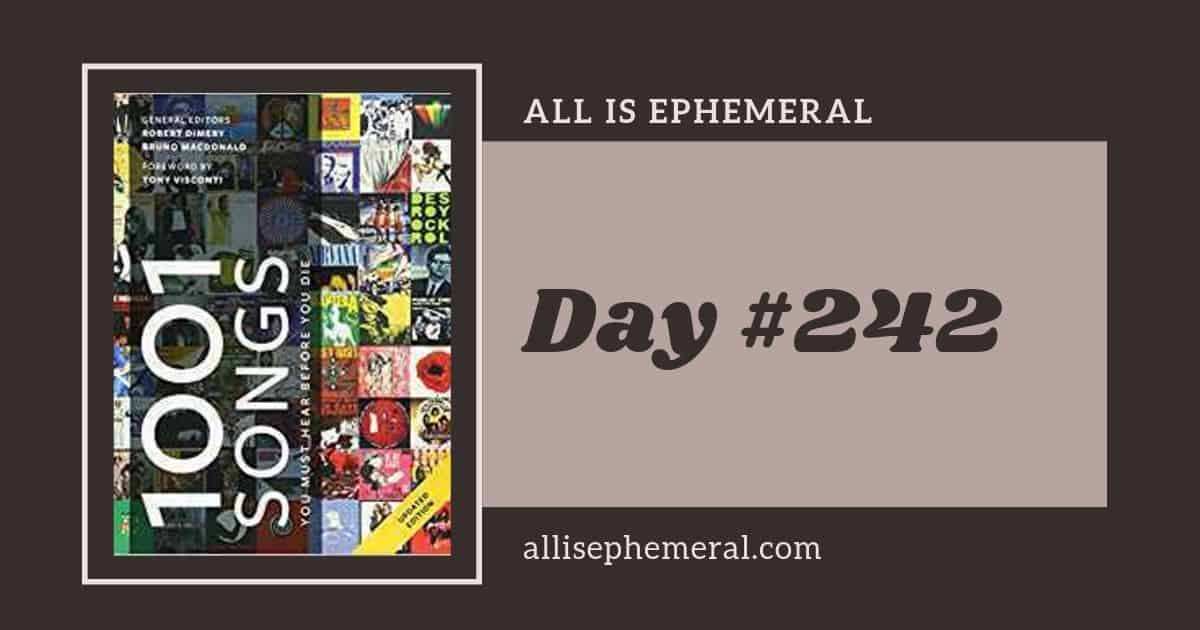 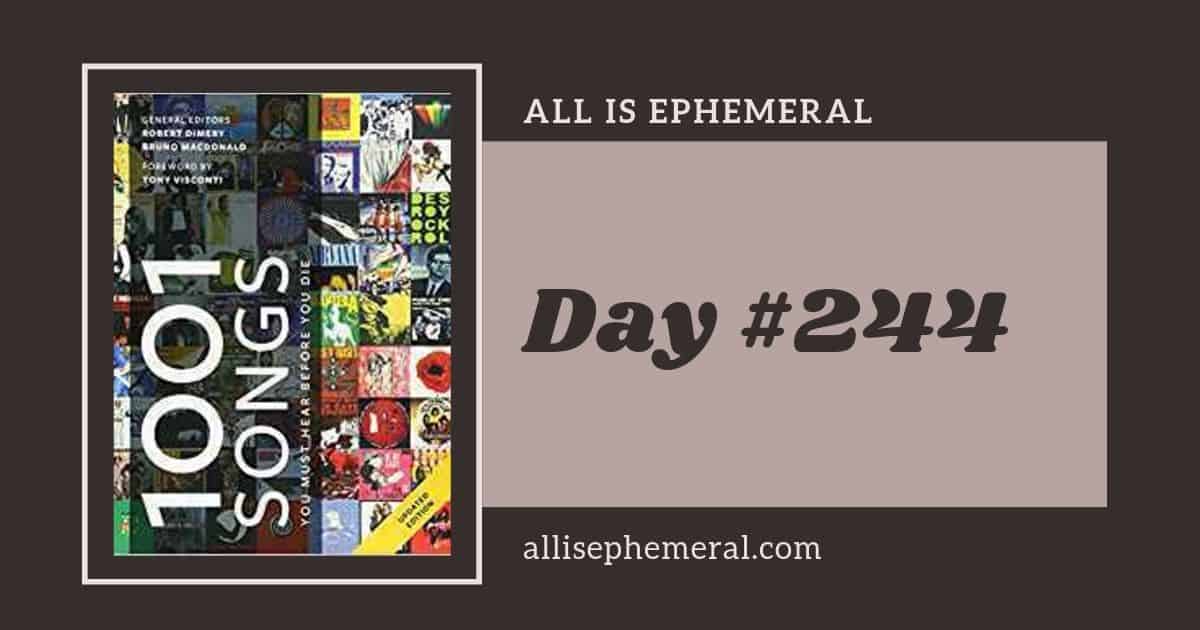