We’re combining the US and the UK again today, dear reader, so maybe meeting in the middle of the Atlantic Ocean on a rubber dinghy or something. An ocean liner if you want something a bit safer. We’re dealing in hypotheticals so I have the budget for whatever you need. Anyway, we have a second appearance from The Jimi Hendrix Experience today. Previously we were lost with them in a purple haze, a real drug trip too, but today the group have something different in mind. Written by Jimi Hendrix, Fire was inspired by a trip he made to bandmate, Noel Redding’s mother’s house in England one winter evening. Feeling very cold, Hendrix asked to stand by the fire but had to persuade the family dog to move first, and thus the next song on our list was born.

to you. Instead, Hendrix takes the theme of fire to be something sexual, very sexual as well. I’m feeling hot just thinking about it! The narrator in the song tells us of their desire for a woman with the chorus being that he wants to “stand next to your fire”. It seems this guy is interested only in sating his burning passion for this woman, not anything long-term or overly romantic. Whatever floats your boat, Jimi. Hendrix lifted lyrics from his own words to that family dog he had to move to get to the fireplace in England i.e. “Move over Rover and let Jimi take over.” I’ll let you unravel the sexual innuendo there as it applies to this song.

I had not heard Fire before so am wondering what I have been doing musically with my life to have now missed two classic songs by The Jimi Hendrix Experience. While Fire isn’t as good as Purple Haze, it is still a great song all the same. The rest of the group support their frontman as his desire within the song threatens to boil over and adding to the intensity is another fantastic guitar solo from Hendrix. Often touted as the greatest guitarist of them all, the jury remains out for me as I continue to immerse myself in new music and open my ears to other guitar masters, but Jimi is easily Top 10. 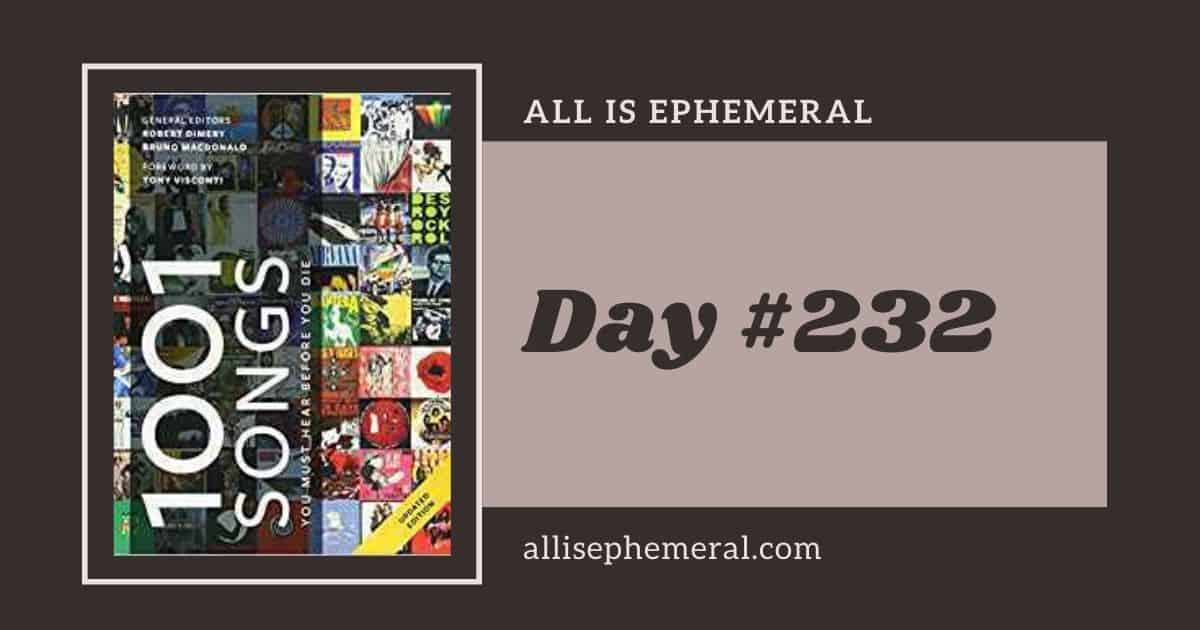 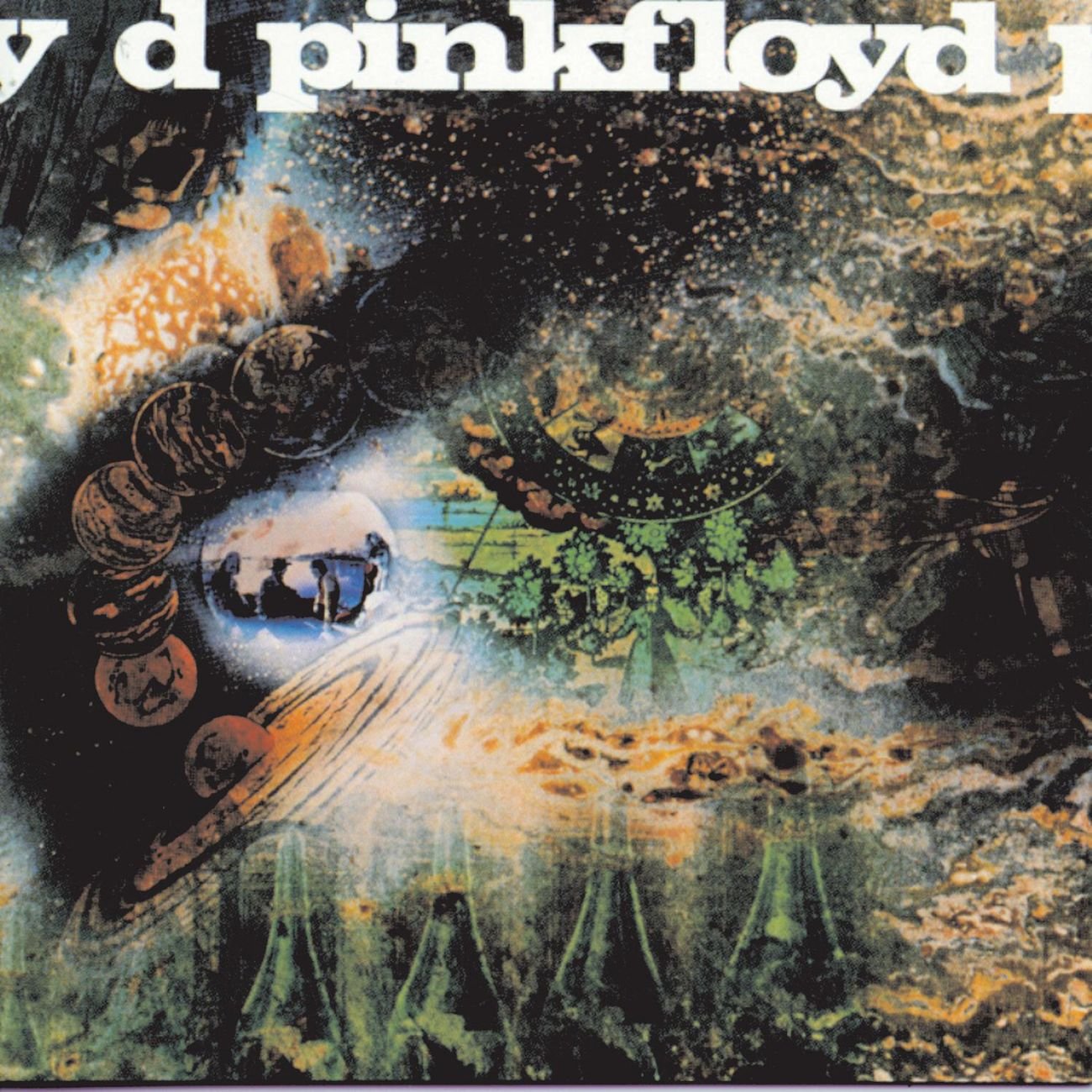