We’re staying in the UK today, dear reader, but we’re heading back north to Liverpool. The Beatles are gracing us with their presence once again. We just can’t get enough of them, can we? Anyway, in late 1966 The Beatles began working on Sgt Pepper’s Lonely Hearts Club Band, now free of touring commitments and able to focus solely on their work in the studio. Bored of being The Beatles, Paul McCartney came up with the idea of the Sgt Pepper group and told the other members they could be this group instead. It gave them the freedom to write whatever music they wanted and the result was – arguably – the greatest album ever recorded. From that landmark record, 1001 Songs have lifted the closing track – A Day in the Life.

sections, while McCartney wrote the middle segment. Lennon sings the opening about reading the news and listing the various things he has seen. At the outset he speaks of “a lucky man who made the grade” but has been killed in a car crash. This is said to refer to Irish socialite, Tara Browne, who died in a car crash in December 1966. Lennon also sings of a film where a war is won by the English army and a crowd of people, willing to look at the car crash from earlier, now turn away. Lennon sings the controversial line, “I’d love to turn you on” (banned from radio as a blatant drug reference), before the song shifts into the middle section. McCartney takes vocals here and sings of someone getting up, getting ready and frantically getting out of the door, presumably to go to work, before they stop for a smoke and their mind drifts into a dream. This spells a brief intermission of angelic vocals from Lennon, an orchestral accompaniment, and then leading into the final section. Lennon is relaying stuff from the news again including “4,000 holes in Blackburn, Lancashire.” With the final words sung, A Day in the Life closes with the orchestra playing together, starting quietly and gradually building to the highest notes they can reach before the song ends with a final chord, multiple individuals striking keys on pianos and allowing this track to fade out.

Sgt Pepper’s Lonely Hearts Club Band is a strong contender for the best album The Beatles ever recorded though the likes of Rubber Soul, Revolver and Abbey Road are worth consideration. A Day in the Life is often touted as the best song The Beatles ever recorded and there is a good argument for this. It demonstrates the beautiful writing partnership of Lennon and McCartney, each contributing valuable elements to the song and each singing wonderfully. Lennon’s vocals in particular are sublime. Credit also goes to George Martin for the majestic production here and the use of the orchestra. A Day in the Life is a stunning epic, a masterpiece that showed the world there was far more to The Beatles than catchy love songs. These four men were musical pioneers who laid out the path for thousands of musicians after them to follow. A Day in the Life is the magnum opus, the true testament to the genius of The Beatles. 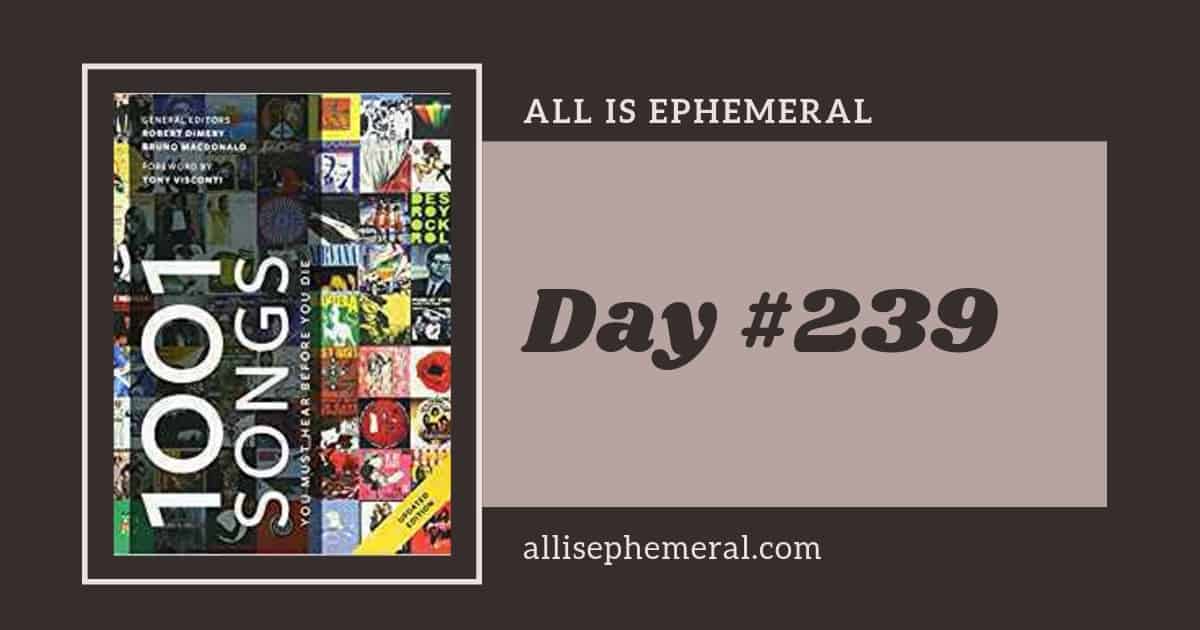