We were watching a Waterloo sunset yesterday, dear reader, and now we’re back across the Atlantic and heading on down to Mississippi where we’re focusing on the Tallahatchie Bridge. There we find a young singer by the name of Bobbie Gentry. She would enjoy a career in the 1960s and 1970s but withdraw from the music industry after growing tired of the business. Seems a reasonable decision to call it a day. 1001 Songs has gone with one of Bobbie Gentry’s earliest hits which was also a US chart topper – Ode to Billie Joe.

about things going on in the local area. The main topic of interest today is a young man by the name of Billie Joe who has committed suicide by jumping off the Tallahatchie Bridge. The family are nonchalant in their discussion about Billie Joe. We garner some interesting snippets such as he knew the brother and sister sat at this dinner table but, most intriguingly, he and his girlfriend were recently seen at Tallahatchie Bridge throwing something off there. Speculation as to what this was has ranged from drugs, to a ring, to an aborted baby. Gentry would not confirm the answer but does it relate to Billie Joe’s death? We never find out the answer. By the song’s end a year has passed, the brother has married, the father has died, the mother is grieving, and now the sister can be seen throwing things off Tallahatchie Bridge.

Ode to Billie Joe clocks in at four minutes but Bobbie Gentry crams in so much detail with so few words it is quite remarkable. The family’s reaction to this suicide is chilling in that they seem so unmoved by the tragic loss of a young life. Gentry takes us through the song at a steady pace and it has a nice country music feel to it despite the grim subject matter. The ambiguity with interpretations of the song immediately made me think of Richard Marx’s Hazard released in 1991. I wonder if Marx had Ode to Billie Joe in mind, even just a smidgen, when he wrote that song. It would be a great song to draw inspiration from. 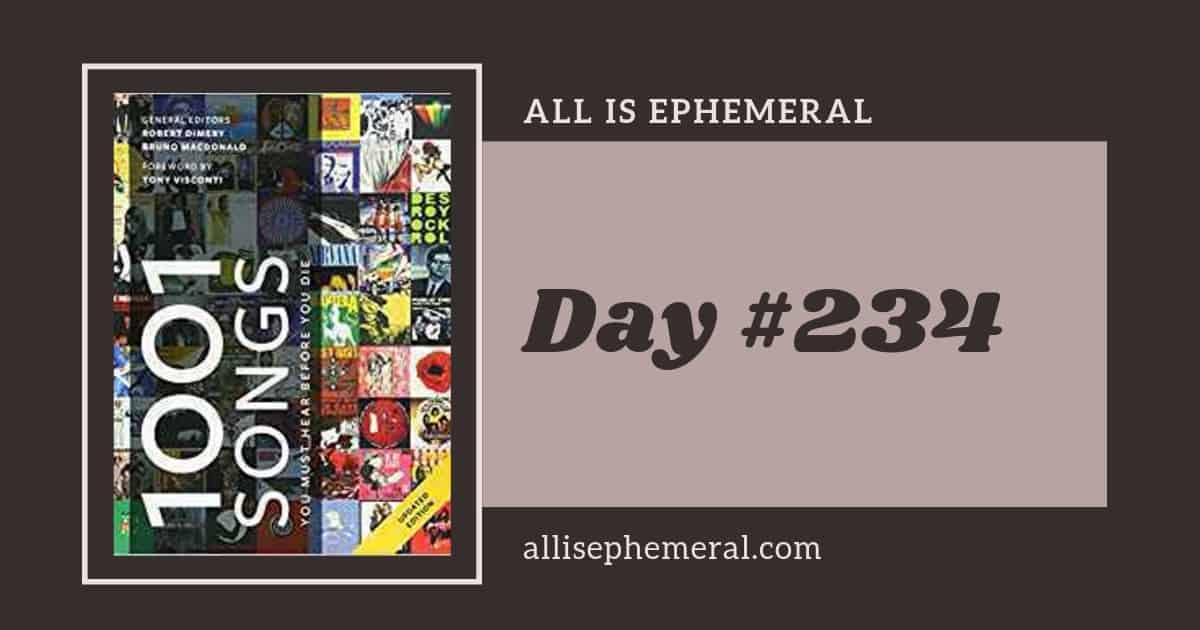