We’re continuing in the UK and staying in London for our guests today. We’re checking back with Fleetwood Mac for, I believe, their third appearance on our list. Back in 1977 the group enjoyed huge success with the album, Rumours, but when we catch up with them two years later it is with the release of a double album entitled Tusk and, as they so often do, 1001 Songs have thought carefully about their song choice and elected to go with the title track.

Lyrically, there is not a lot to Tusk. Guitarist and singer Lindsey Buckingham has lead vocal and poses a series of questions

seemingly from a concerned lover. We hear worries about someone staying or going and just a general lack of transparency in a relationship. It sounds uncomfortable territory. In the chorus the narrator says he wishes for this person not to love him but just to want him. It seems that is enough.

Tusk is more notable for its production and music than the lyrics. Fleetwood Mac were being very experimental at this stage. The song has the sound of University of Southern California’s Trojan Marching Band throughout. Drums play a key part here but there is variety with the likes of Kleenex boxes and even legs of lamb being used in the studio to create a spot of percussion. Why not? All told it’s a peculiar mixture but an interesting piece of avant garde all the same from the group. 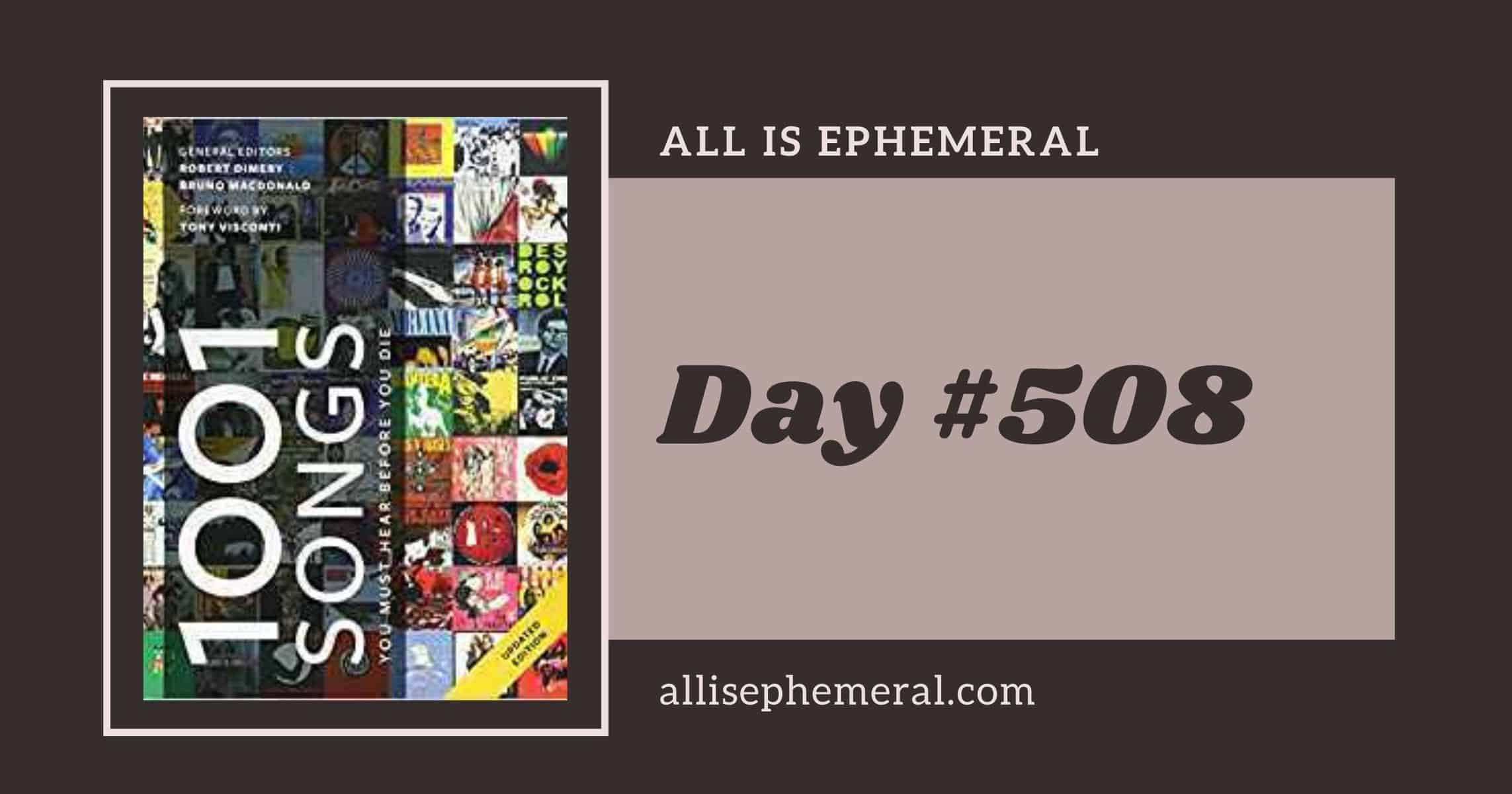 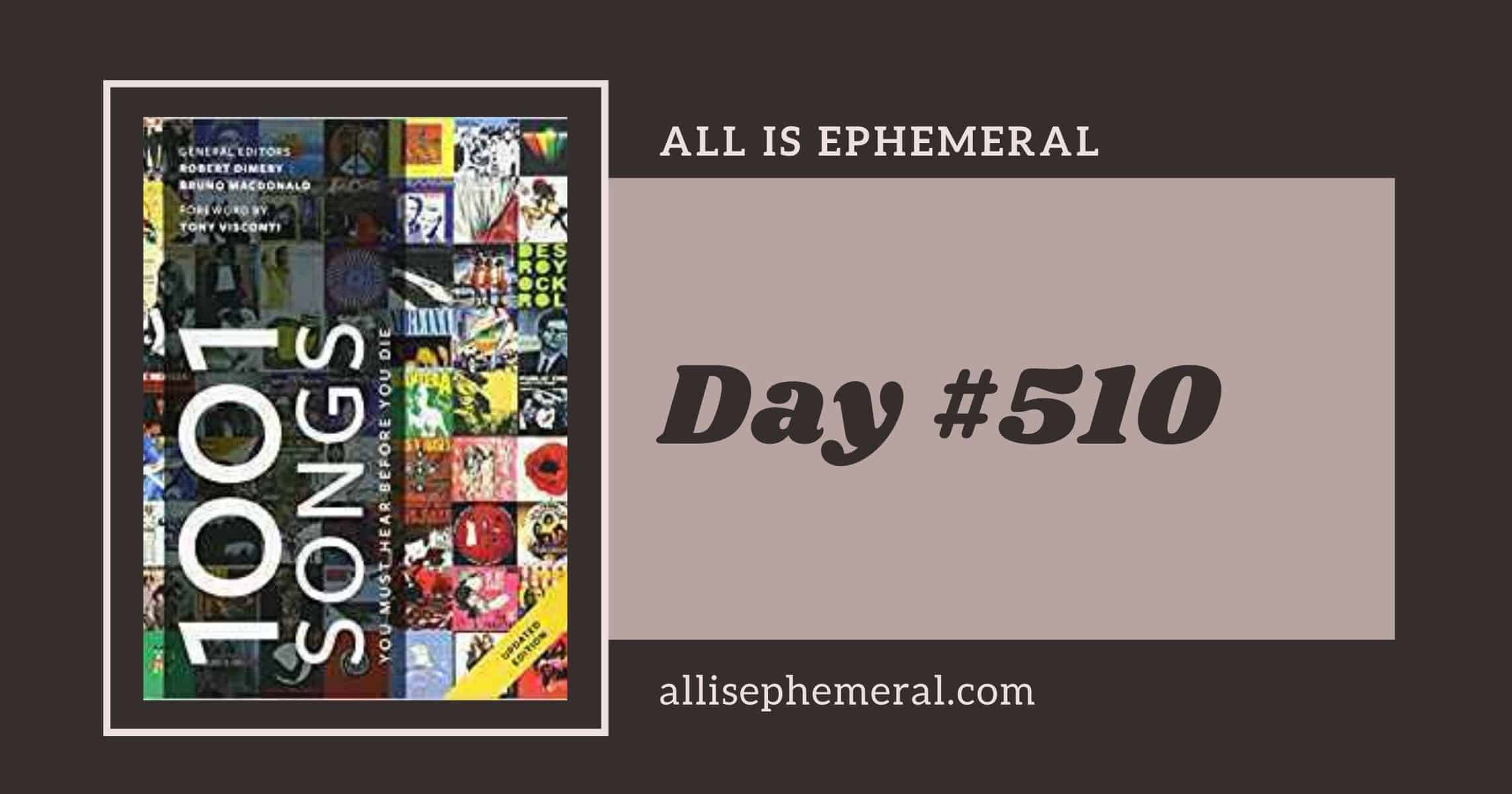