” Block Rockin’ Beats” is a song by British big beat duo The Chemical Brothers. Released as the second single from their second album, Dig Your Own Hole , in March 1997, it topped the UK Singles Chart and peaked at number 40 on the US Modern Rock Tracks chart.

We’re continuing in the UK, dear reader, but leaving London and making our way north to Manchester. Formed in 1989, The Chemical Brothers are an electronic duo made up of Tom Rowlands and Ed Simons. They were one of the pioneers of the big beat genre which gained popularity in the 1990s. We join the duo in 1997 with the release of their second album – Dig Your Own Hole – and from there 1001 Songs have gone with the track – Block Rockin’ Beats.

Lyrically, I have little to tell you about Block Rockin’ Beats. It is essentially a repetition of the line, “Back with another one of those block rockin’ beats.” The song’s strength is in the music which samples a range of other artists. Even the vocals themselves are a sample. With frenetic drumming and some groovy basslines, there is a lot packed into the track. Sampled artists include Schooly D, 23 Skidoo and The Crusaders. The opening bass line has been compared to Pink Floyd’s Let There Be More Light, which I honestly picked up independently.

Block Rockin’ Beats is a fast-paced electronic behemoth. Wherever you stand on sampling other artists, The Chemical Brothers do so here to great effect. I do recall this track when it was first released and it topping the UK charts. Although catchy, it’s not the sort of music you would tend to find me listening to if I am honest. The duo’s popularity renders my opinion irrelevant of course and they continue to perform to this day. 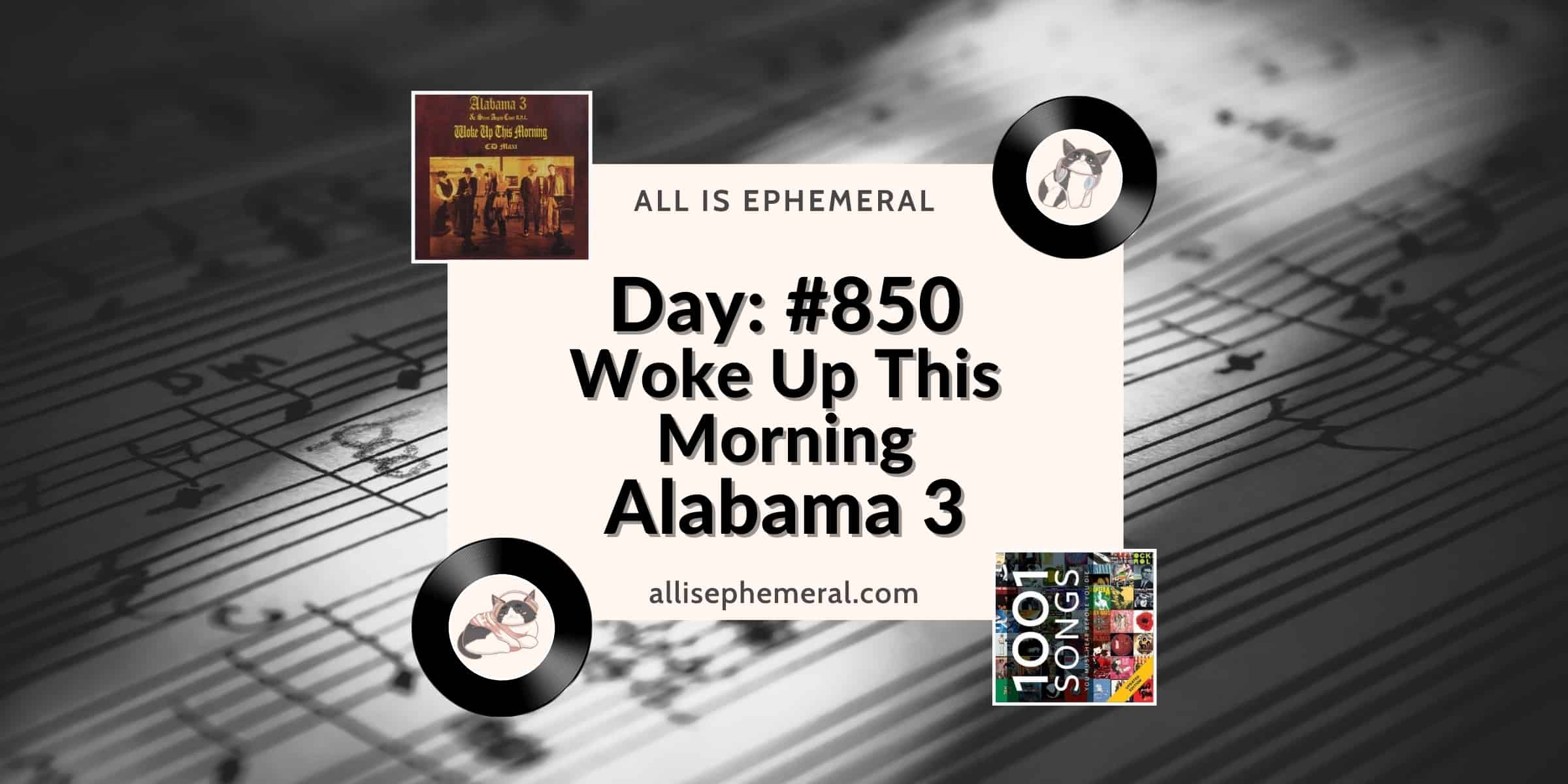 Woke Up This Morning would gain major exposure in 1999 when it was used as ... 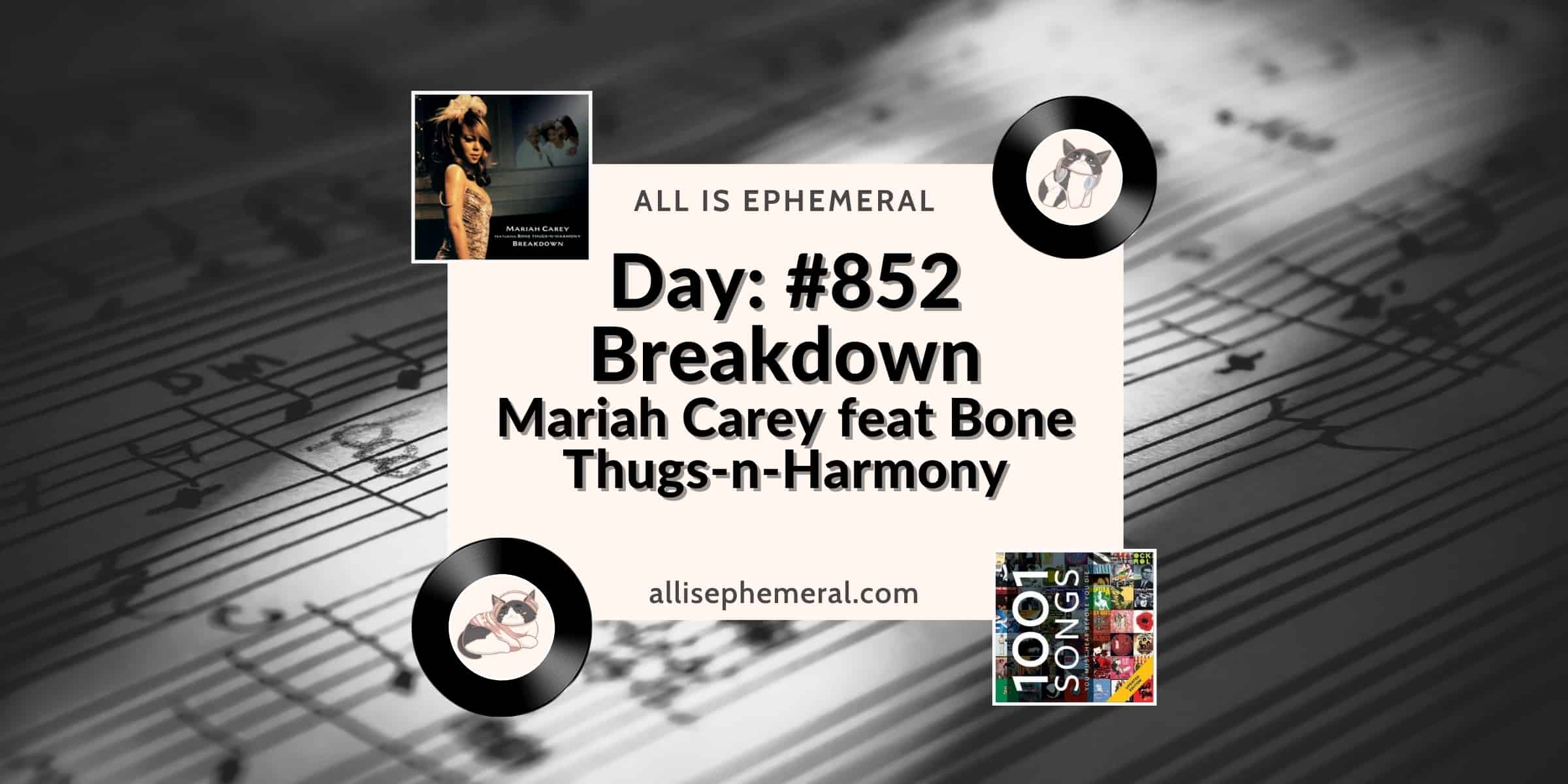 Breakdown is considered one of Mariah Carey’s quieter masterpieces, one of those tracks that wasn’t ...