We’re dividing ourselves today, dear reader, but worry not for it isn’t painful. At least I don’t think so. We have a very special treat today for our guests were a group formed in London and made up of two Englishmen – Mitch Mitchell and Noel Redding – and an American guitarist and singer you may have heard of by the name of Jimi Hendrix. The Jimi Hendrix Experience lasted from 1966-1970 but in that short time they left a significant mark in music history with Hendrix in particular reaching legendary and mythical status as, arguably, the greatest guitarist the world has ever seen (heard?). From the group’s collection we have Purple Haze.

Written by Jimi Hendrix, Purple Haze is an ambiguous song with some suggesting it is a love song while others have

said it’s a psychedelic trip. Hendrix is said to have called it a love song at one point but also described it as being about a dream of walking underwater. In the lyrics, Hendrix describes the purple haze and the plethora of impacts it has on him which seem to be confusion and hallucinations with suggestions of wanting to kiss the sky. The narrator is unsure of their emotions and they introduce a girl who is having a big impact on them too. Their mind is all over the place. While I can see the links to this being a love song, I am more inclined to picture this as a full on drug trip and it’s quite a journey.

I only know a handful of songs by The Jimi Hendrix Experience but have enjoyed all the ones I’ve heard. Based on that conclusion, I’m not sure why I haven’t explored the group’s work more closely. Anyway, I digress. Purple Haze is a delightful example of what made this group so memorable. Hendrix’s vocals blend in with the music and we are treated to a fabulous guitar solo at one point. Mitchell and Redding prove that it wasn’t just about Hendrix with their contributions here also. Sadly, the first version of The Experience fell apart in 1969, a second came together in 1970, but that same year Jimi Hendrix joined the 27 Club along with the likes of Jim Morrison, Janis Joplin, Kurt Cobain and Amy Winehouse, following asphyxiation while intoxicated with barbiturates. Hendrix’s legend lives on to this day but as with other members of the 27 Club, we are left to reflect on what might have been. 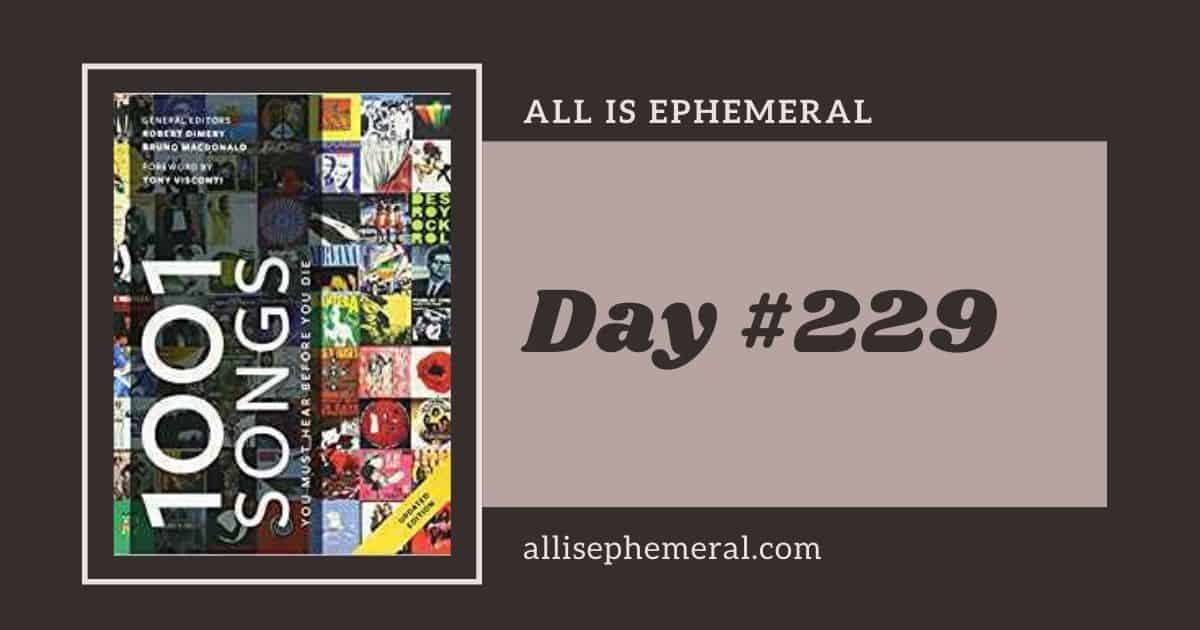 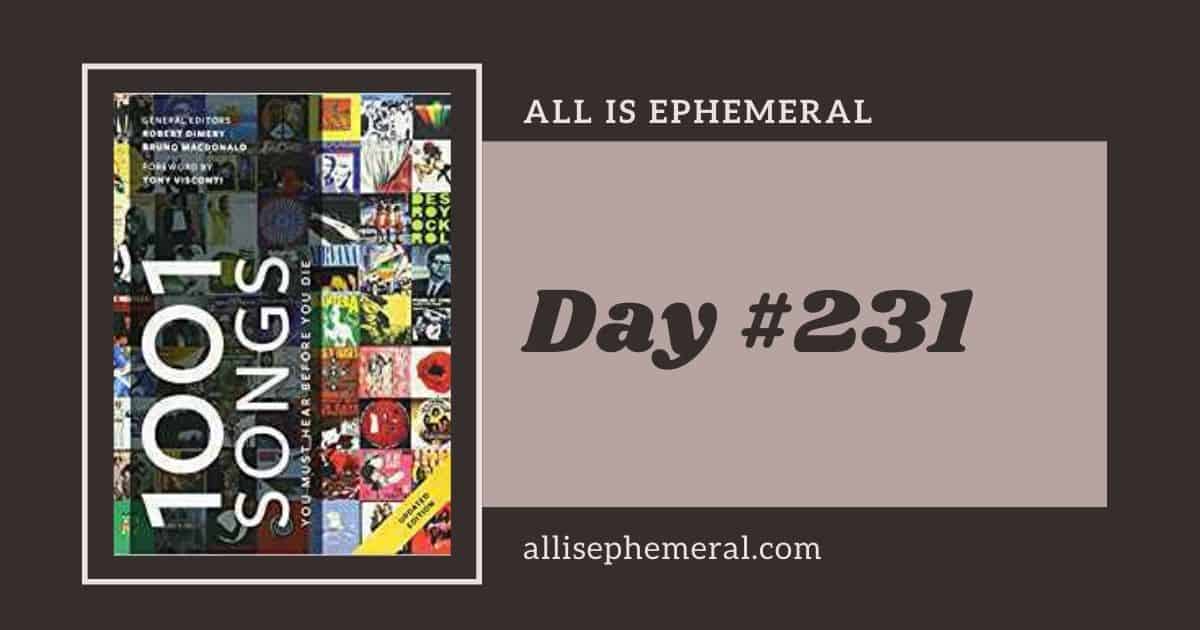