Stories of love at first sight are commonplace but often romance can be a slow burner. Sometimes couples find one another having known each other for years; others might not even get along to begin with. In our lifetimes we form connections with others, whether romantic or platonic. We might have these connections until our dying day. Others will come and go like autumn leaves in a swirling breeze, lost to us forever. In Luca Guadagnino’s 2017 drama, Call Me By Your Name, based on the novel by Andre Aciman, we have a tale of connections and the importance they have in shaping our lives.

Set in 1983 in Northern Italy, Call Me By Your Name tells the story of Elio (Timothee Chalamet), a 17 year old boy who is a bookworm but also a gifted musician and lives with his Jewish-American parents. Elio’s father, Samuel (Michael Stuhlbarg), is a professor of archaeology and currently undergoing some research off the coast. With a lot work and cataloguing ahead, he invites a Jewish-American, 24 year old Oliver (Armie Hammer), to live with the family for the summer and to assist Samuel in his research. Having to give up his bedroom for the new guest, Elio is less than warm towards Oliver, finding his general demeanour and way of speaking to be offensive. However, as the days pass Elio and Oliver begin to form a bond, a connection that will prove to be life-changing for them both.

Watching Call Me By Your Name, I thought of other films that captured connections really well with Brokeback Mountain, Five Centimeters Per Second and Lost in Translation being just a selection that came to mind. Call Me By Your Name is more in line with Lost in Translation in that Oliver is staying with Elio’s family for a brief period, whereas Brokeback Mountain and Five Centimeters Per Second explored years of connection between two individuals. I haven’t read the novel but watching Guadagnino’s deft touch with the narrative here I am certainly going to. The film is carefully placed, not slow, but steady, gradually building the relationship between Elio and Oliver, not forcing credulity one iota. Both Chalamet and Hammer are excellent in the lead roles, offering contrasting characters but ones who look to bridge the many differences between them. It’s not always a smooth road though. Chalamet, in particular, has potential for even further greatness after his performance here. Stuhlbarg is also good as Elio’s father, as is Amira Casar as Elio’s mother. Further support and complexity comes from Esther Garrel as Elio’s friend, Marzia, wanting to form a deeper connection with Elio. The film offers emotive music, panoramic shots beneath the sun, and the intricacies of human relationships. It’s a moving but delightful mixture.

Verdict: A beautifully acted and perfectly paced exploration of how we connect with those we least expect. 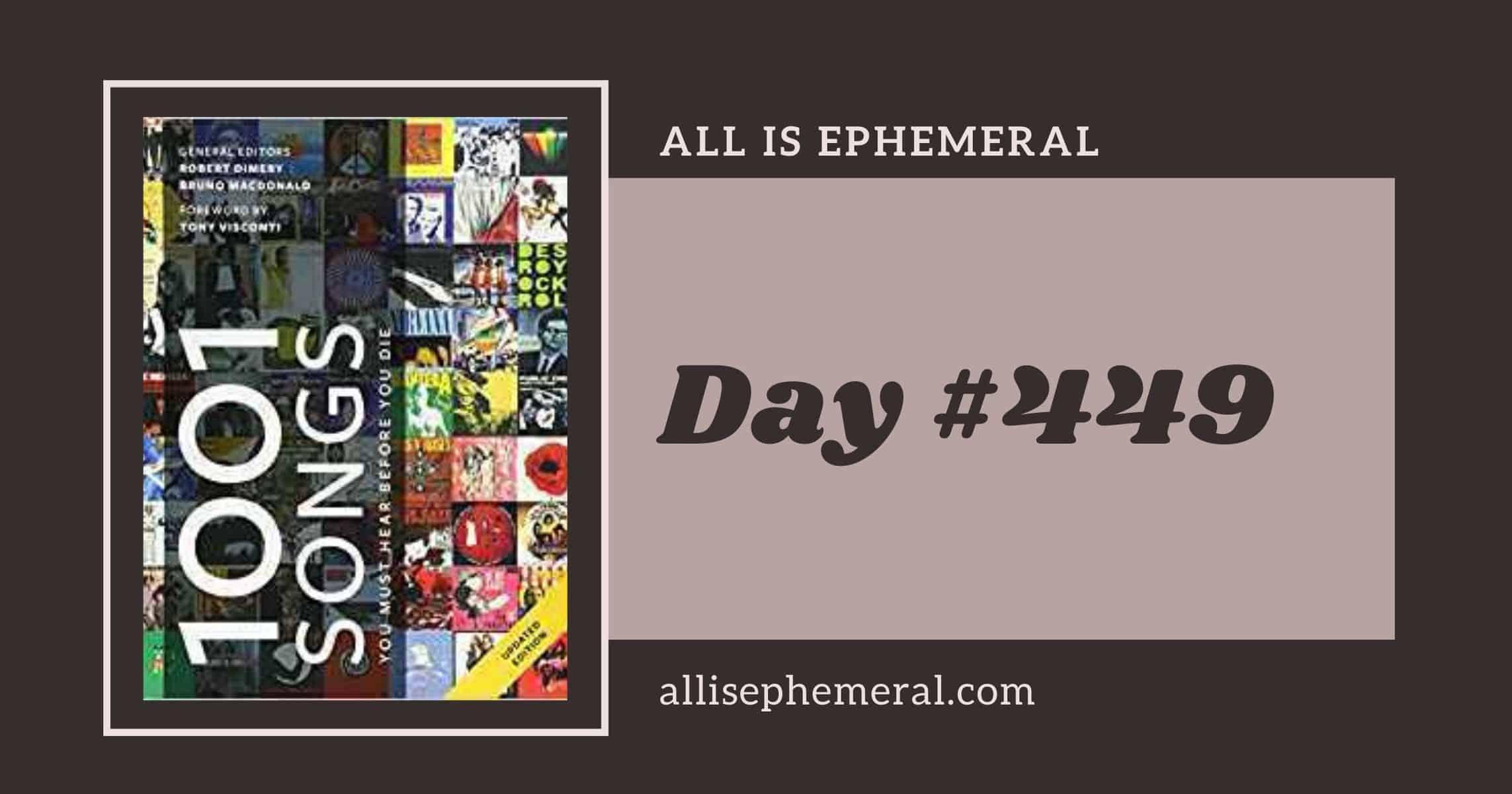 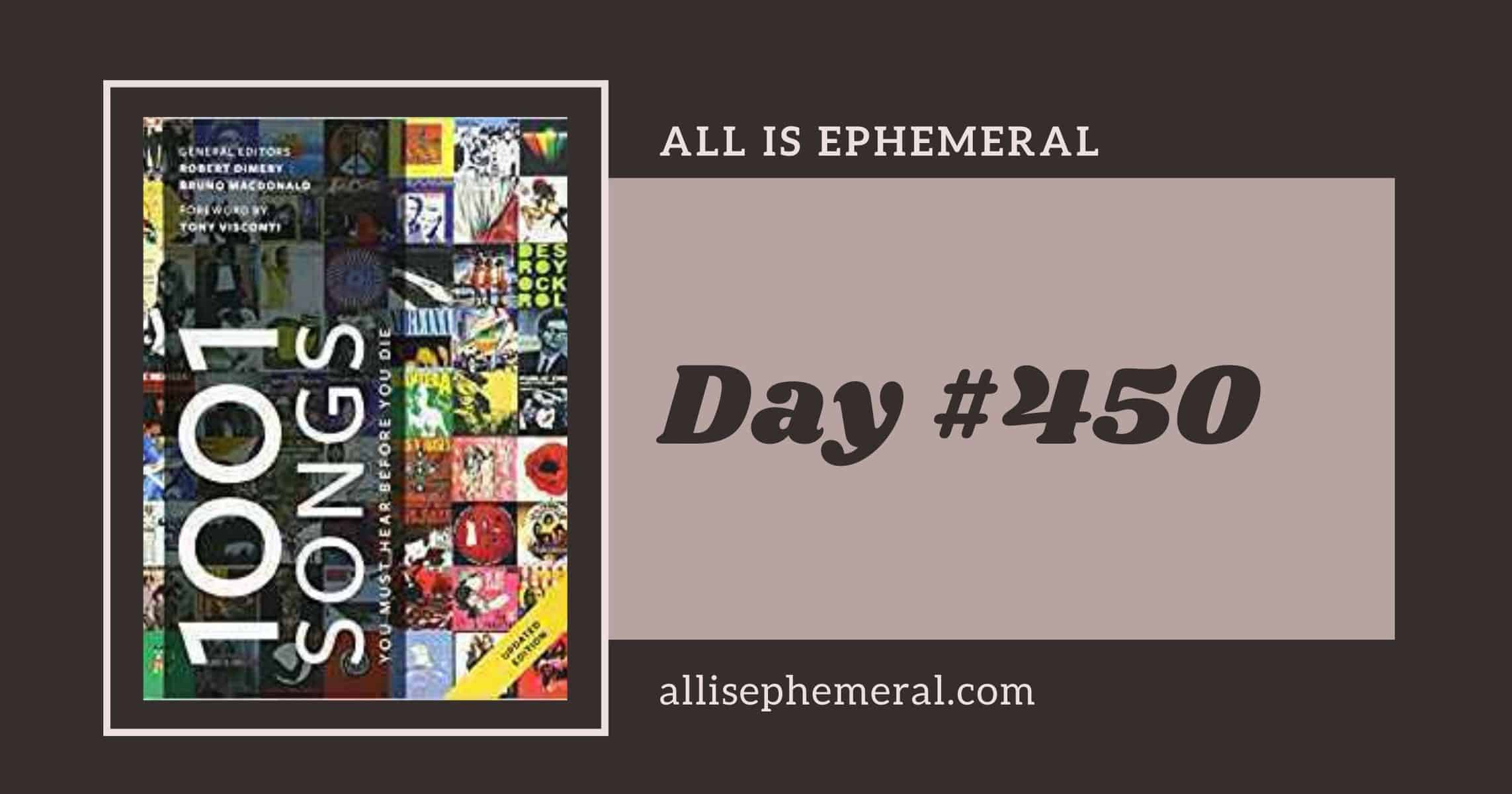