We’re staying in the US, dear reader, but making the journey from Tennessee all the way over to California. We are in the company of Tom Waits today who has had a long career but back in 1974 he was 25 years old and at the dawn of his time in music. 1001 Songs has dropped in on Tom with the release of his second album, The Heart of Saturday Night, and from that record they have lifted the title track.

(Looking for) The Heart of Saturday Night was written by Tom Waits as an ode to Jack Kerouac, a Beat Generation writer

whose most famous work was On the Road (1957). In the song, Waits doesn’t refer to Kerouac by name but he does describe an individual who is longing for Saturday, to be in their car with a woman at their side, their hair is neatly combed and they’re dressed smartly, they long to forget the weekdays and immerse themselves in the thrill of Saturday night. Waits sings of Kerouac with admiration here but there is also a poignancy amidst the lyrics, perhaps emphasising a live fast nature, a mention of longing for the Saturdays now gone and the desire to embrace the remaining ones ahead. Kerouac himself died young at 47 so maybe Waits is drawing on the theme of mortality.

I know of Tom Waits and a handful of songs but certainly not his early career. Waits was said to be more jazz-oriented in the 1970s and you get a feel of that with (Looking for) The Heart of Saturday Night. The music is there in the background but it does not intrude on the gravelly, yet moving vocals, of Tom Waits as he delivers this moving tribute to Kerouac. It’s a strong song and gives me the desire to explore his career further. 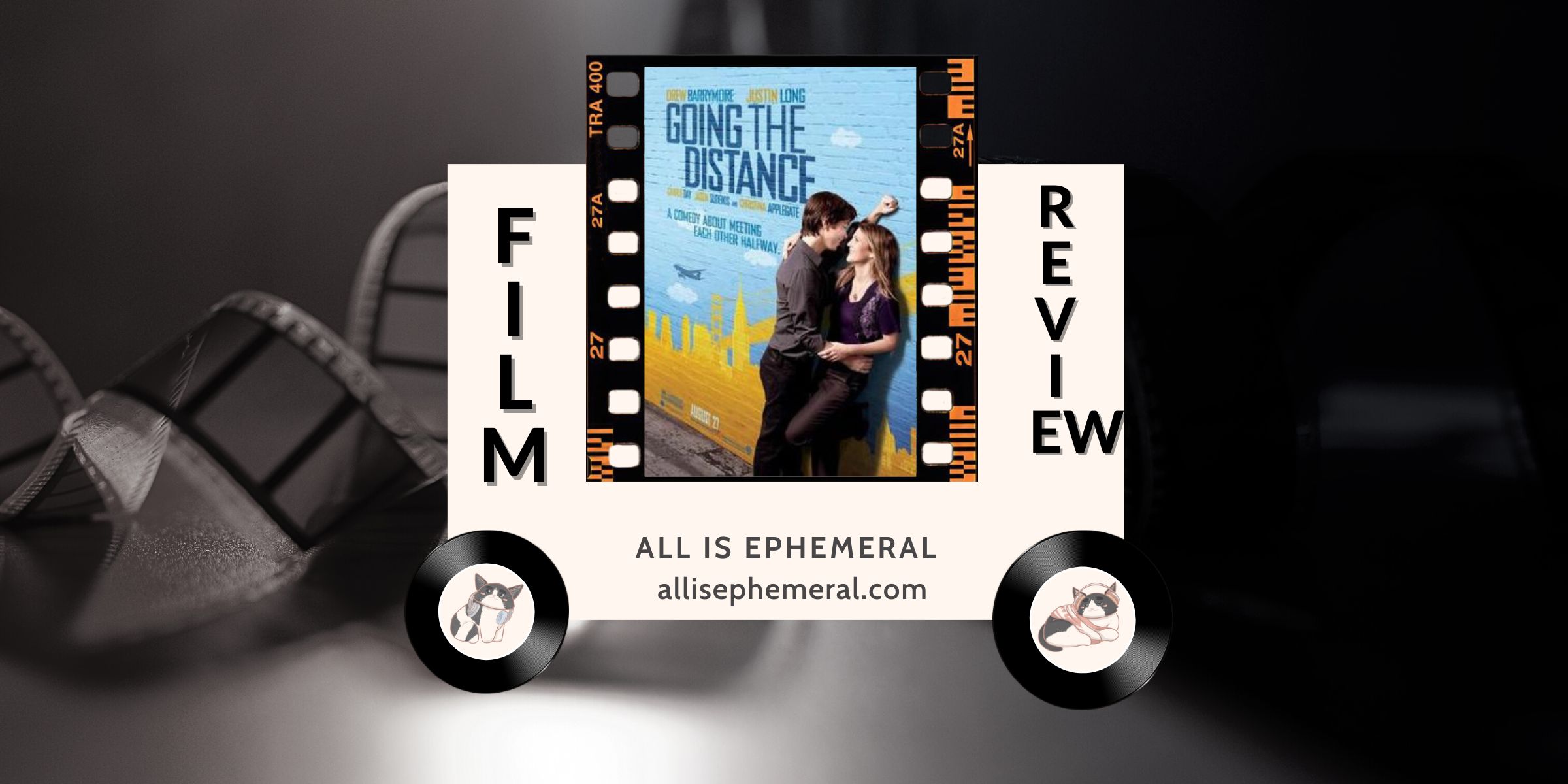 Going the Distance offers a familiar premise in exploring the challenge of maintaining a relationship ... 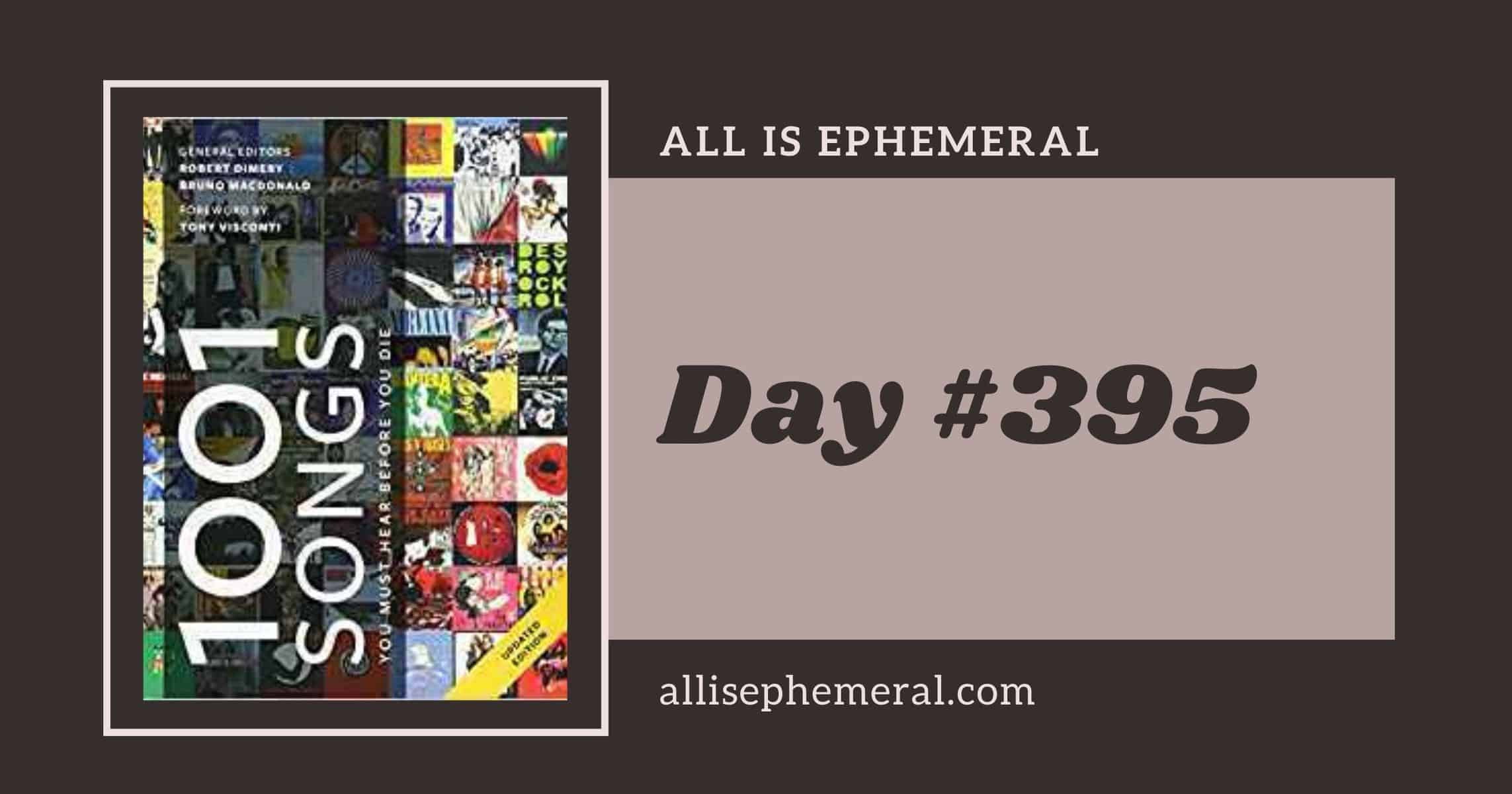