” Autumn Leaves” is a popular song and jazz standard composed by Joseph Kosma with original lyrics by Jacques Prévert in French, and later by Johnny Mercer in English. An instrumental version by pianist Roger Williams was a number 1 best-seller in the US Billboard charts of 1955.

We remain in the US today but leave behind the 1940s and enter the eventful 1950s which promises the likes of Bill Haley, Elvis Presley and Buddy Holly, to name just a few. At least I am assuming they will be on this list. Anyway, first up for our new decade is Jo Stafford, known as GI Jo for she was adored by soldiers during the Second World War. Her most famous song would be You Belong to Me in 1952 but for our list today we have her rendition of Autumn Leaves which began life in France before being reworked in the US.

This brief but elegant song sees Stafford singing of the autumn months which become a metaphor for her love who has now gone. As autumn descends Stafford reminisces about a lover with “summer kisses” and “sun-burned hands” and how the days are now long as she awaits the sorrow of the winter months still to come.

Stafford would go on to stun many by retiring early to focus on her family but also because she felt her voice was not as strong as it was. One can imagine how hard it must be to walk away from stardom but Stafford left an impressive body of work behind and this song in particular is beautifully sung and the imagery that comes with it his haunting. 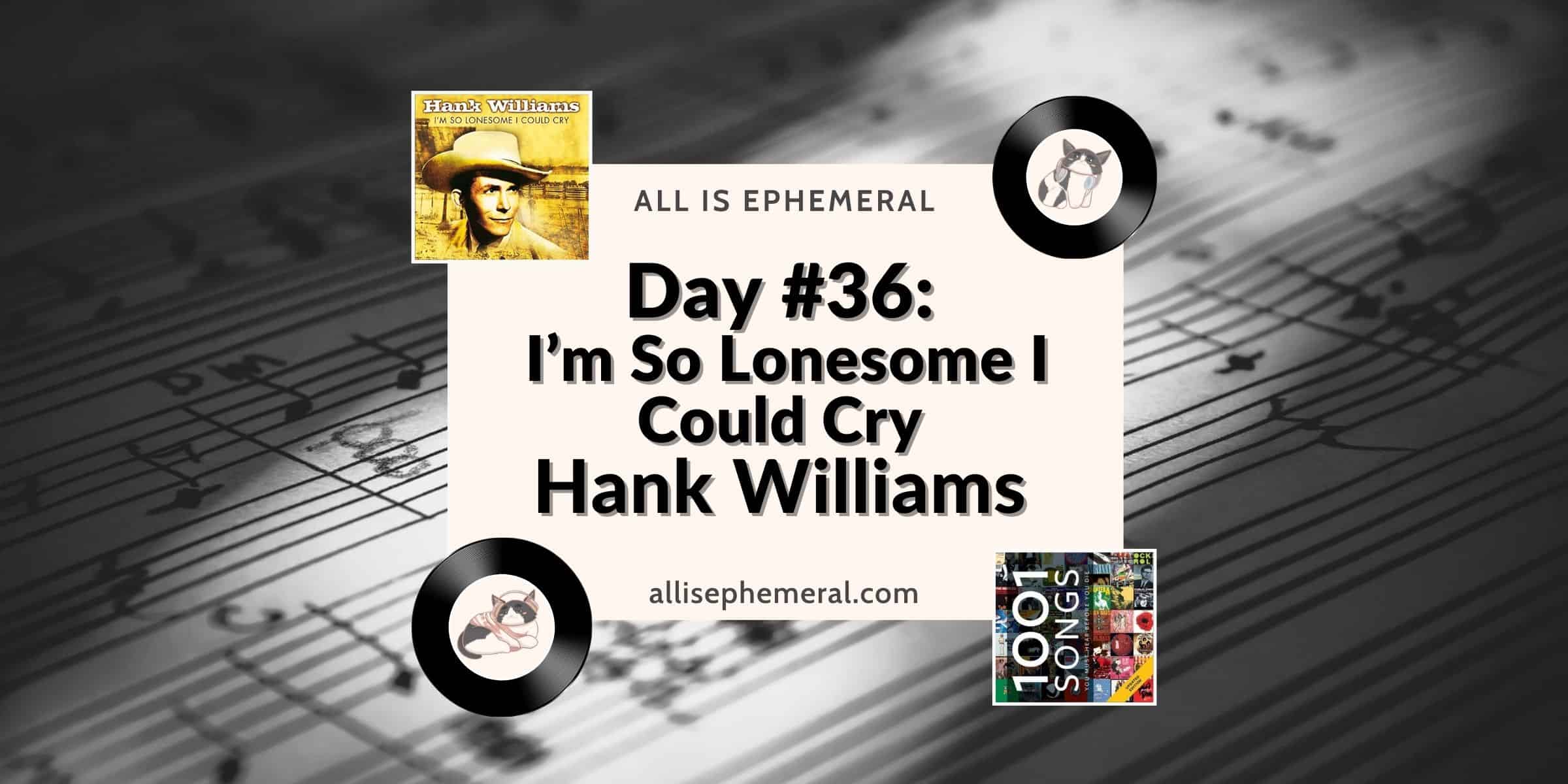 A prolific songwriter and popular entertainer in his day, Hank Williams seemingly had it all ...

Considered one of the best versions of Summertime is this cover by jazz singer, Sarah ...