” Wondrous Place” is a song written by Jeff Lewis and Bill Giant. It was recorded by Billy Fury who cut several versions of the song during his career. His original release of “Wondrous Place” reached No. 25 on the UK Singles Chart in late 1960.

So, here we are in the 1960s and there’s already a feeling of change in the musical air. Can you feel it too? I wonder what we’ll have in store for this decade? First up, we have a singer, not from the US but from the UK, and he goes by the name of Billy Fury. Fury was born in Liverpool of all places – bet we get no other musicians from Liverpool! – and enjoyed a string of hits in the 1950s and 1960s. He dabbled in songwriting and acting also but it’s his music we’re looking at today. From his plethora of hits we have Wondrous Place, written by Jeff Lewis and Bill Giant.

Wondrous Place is a love song where Fury sings to us of a wondrous place he has found, the only place he wants to

be. This place is a “magic world”, a great place to seek shelter from a storm, it’s akin to “heaven” and to be away from it makes our lovestruck singer very sad indeed. What is this wondrous place of which Fury sings though? Well, it’s not a desert island, golden fields or even Las Vegas, but the warm and open arms of our singer’s lover. An embrace from her is all he needs and desires to be happy. Bless.

This is my first time hearing Billy Fury and he has a good voice. I was expecting the song to be a little faster for some reason but it goes along at a ponderous and steady pace at times, not that that diminishes it. It’s an effective love song, an appreciation for the simple things we can enjoy with someone we love. Fury’s popularity would be at its greatest in the 1960s and he was still active by the early 1980s. Unfortunately, like Bobby Darin, Billy Fury was a victim of rheumatic fever in his childhood which compromised his health. Following a heart attack in 1983, Fury was transferred to hospital but later died. He was 43 years old. 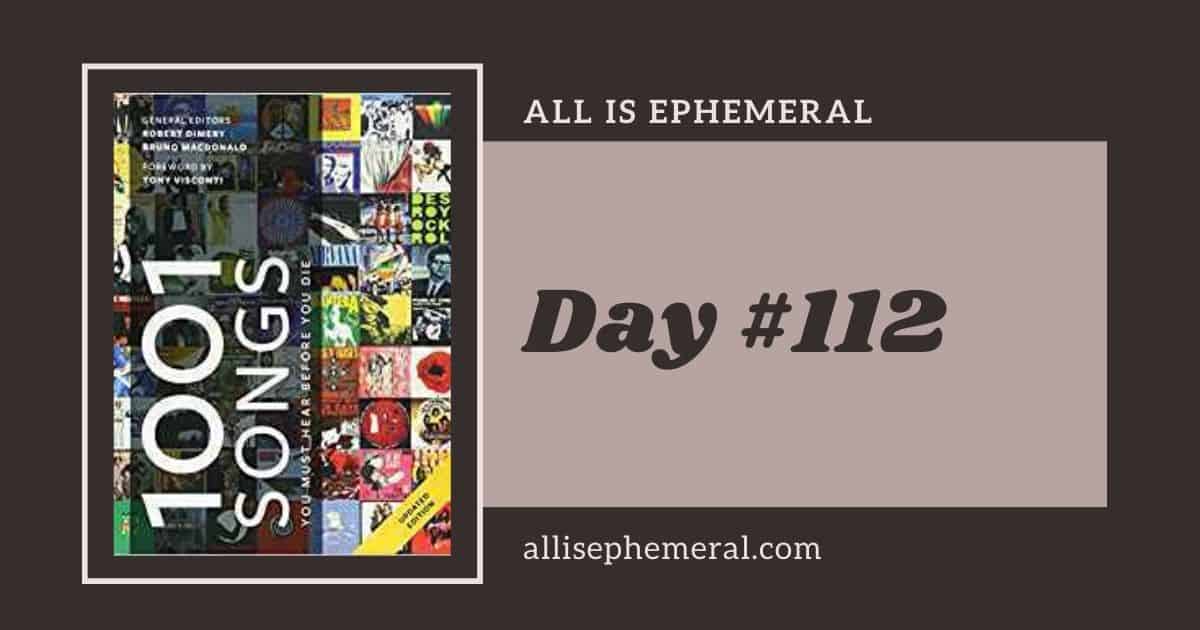 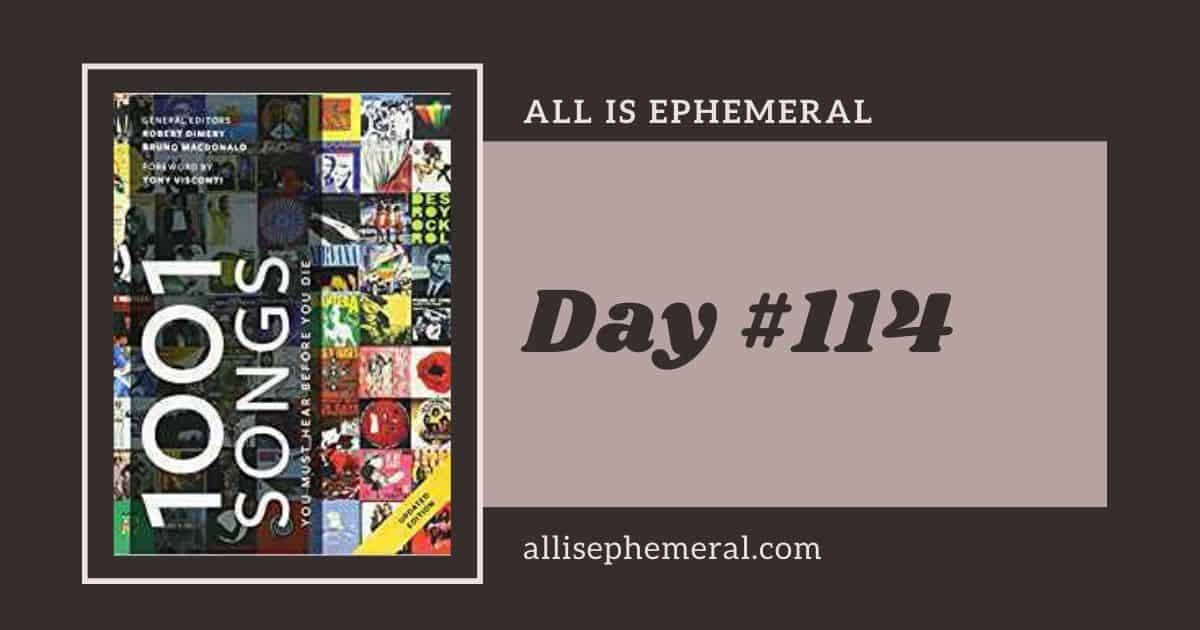