We return to the US today, dear reader, and our guest is unfortunately a tragic one. Judee Sill had a tough upbringing, losing both parents and her brother while still young. She spent time in a reform school after committing robberies with a man she had met and when later descending into drugs she turned to prostitution to fund her addiction. After spending time in jail, Sill set out to change her life and compose music. She was the support act for Graham Nash and Stephen Stills while on tour and this helped her on the way. 1001 Songs has selected a song from her 1971 debut album – Crayon Angels.

In Crayon Angels, Sill appears to be singing about a struggle with her faith. The song is made up of three verses. In the

first verse she talks about things that are unsatisfying and how she is waiting for a train from God that will take her to the afterlife. In the second verse reality is falling apart around her but still she hopes for that journey to a different life beyond this one. The third and final verse seems to be Sills now having doubts with mention of “phony prophets” and the vanishing of “holy visions”. While the first two verses had her waiting for God, the final verse closes with her unsure what anything really means anymore. She seems irrevocably lost.

Judee Sill overcame some difficult personal problems and an early life of crime to discover a love of music which comes through in her rendition here of Crayon Angels. Her guitar playing is sumptuous and her voice is delicate and even angelic. She was clearly a talented singer but success would sadly elude her. Sill completed two albums and started work on a third but never finished it. She distanced herself from the music industry and drugs took over once again. This time there was no recovery and Sill sadly died from a drug overdose in 1979. She was just 35 years old. 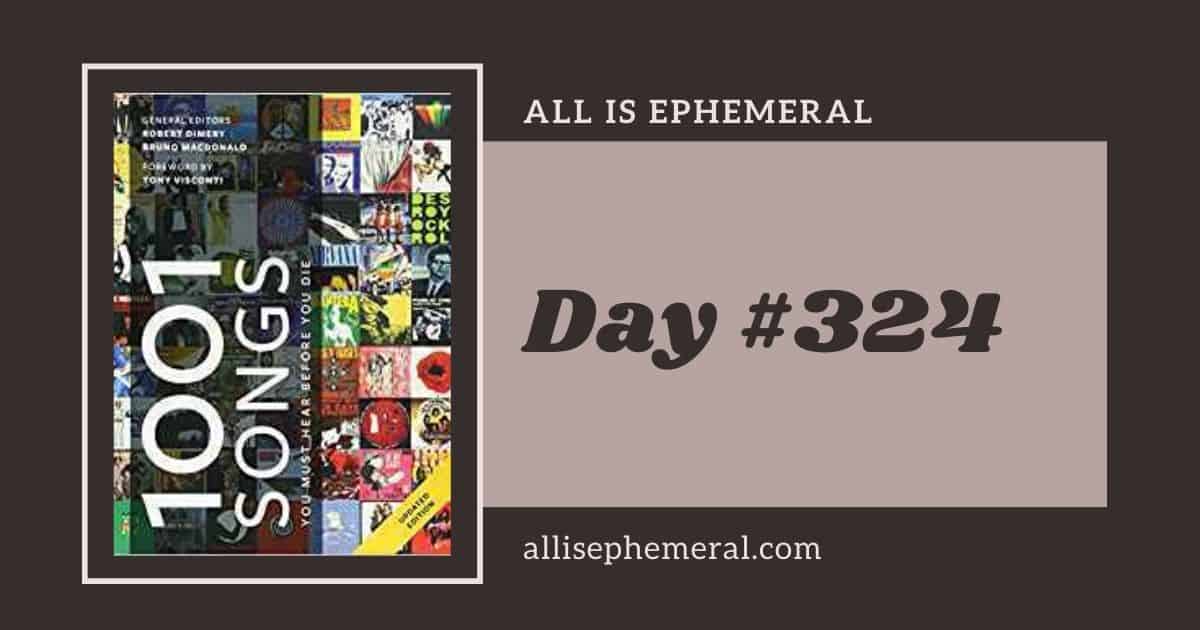 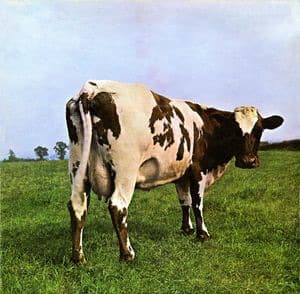