They Can’t Take That Away from Me

” They Can’t Take That Away from Me” is a 1937 popular song with music by George Gershwin and lyrics by Ira Gershwin. It was introduced by Fred Astaire in the 1937 film Shall We Dance and gained huge success. The song is performed by Astaire on the lonely foggy deck of a ferry from New Jersey to Manhattan.

We’re back in the US for today’s song and it’s from an artist who makes you want to have a little dance – Fred Astaire. Partnered with Ginger Rogers, Astaire is regarded as one of the most influential dancers ever to appear on film. Today’s song – They Can’t Take That Away From Me – actually began in 1937 and was written by George and Ira Gershwin and first used by Astaire in the film, Shall We Dance. He would return to the song in other films but the version that is considered the best comes from 1952.

The song is one of heartbreak with Fred Astaire singing of someone special that has been taken away from him. Though this brings him great sorrow, Astaire does not despair for there are many things of his lover that no one can take away – his memories most of all. A series of idiosyncracies are listed in the song from how the woman holds a knife, the way she sips tea and even how she sings off key. These imperfections are what make her perfect and leave the narrator determined he will not forget her or them.

I’m ashamed to say I have never seen a film with Fred Astaire and Ginger Rogers in but I have heard great things over the years. This song showcases Astaire’s singing ability to add to his dancing skills. As with many songs on this list, love lost seems to be one of the most striking themes for music and the impact is felt here from some memorable lyrics.

Listening to Lord Kitchener sing of the warm welcome he has had in London and ... 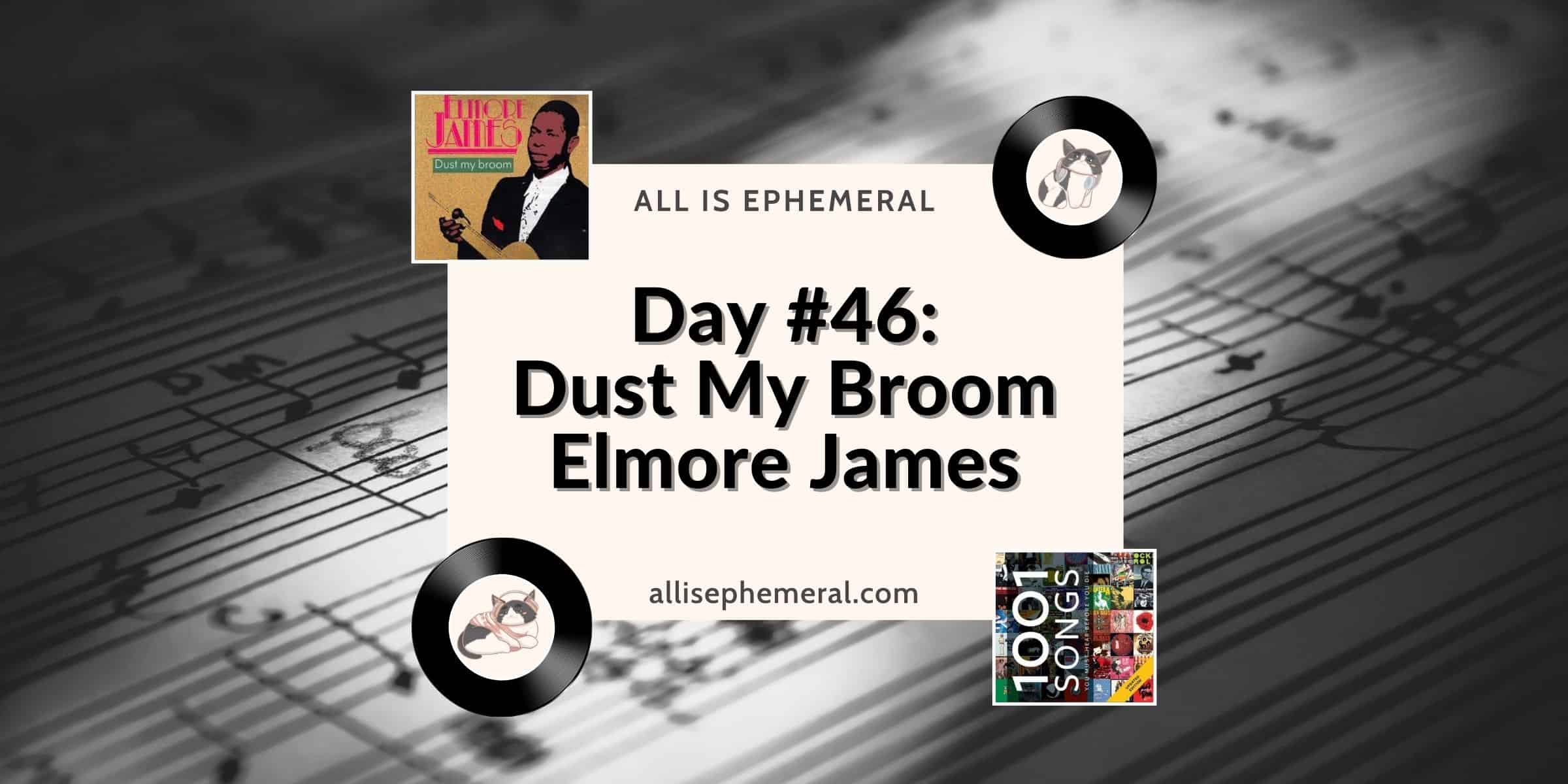 Dust My Broom has been interpreted by some analysts as a euphemism, something of a ...