” Cry” is the title of a 1951 popular song written by Churchill Kohlman. The song was first recorded by Ruth Casey on the Cadillac label. The biggest hit version was recorded in New York City by Johnnie Ray and The Four Lads on October 16, 1951.

Lyrics (via Genius)
Read “Cry” by Johnnie Ray on Genius

We remain in the US for today’s song and once again it’s an artist that is considered to have been influential in the upcoming genre of the 1950s: Rock and Roll. Johnnie Ray would enjoy the sort of mania that both Elvis Presley and The Beatles came to enjoy with hysterical fans screaming as he took to the stage and sang. The song selected for this list is his rendition of Cry.

Cry unsurprisingly has the narrator expressing anguish, in this case it is heartbreak that is the focal point and the

song offers advice on how to deal with it. Johnnie Ray sings of a lost sweetheart and insists that crying is not only okay but that it might even help. The song emphasises that there are no time limits for a broken heart and that the pain of lost love may go on so you may as well cry your heart out. The song concludes with an image of hope, with Ray singing of sunshine that can be found behind the clouds in the sky. The pain is very real but one day it will ease.

Cry was originally written by Churchill Kohlman and this version by Johnnie Ray is considered to be the best. In the performance I listened to the crowd were effusive at the outset and at one point threatened to drown out Ray’s voice. Thankfully, they receded and let him dominate the stage, his vocals conveying the suffering of heartbreak and the solace that may be found in the shedding of tears. 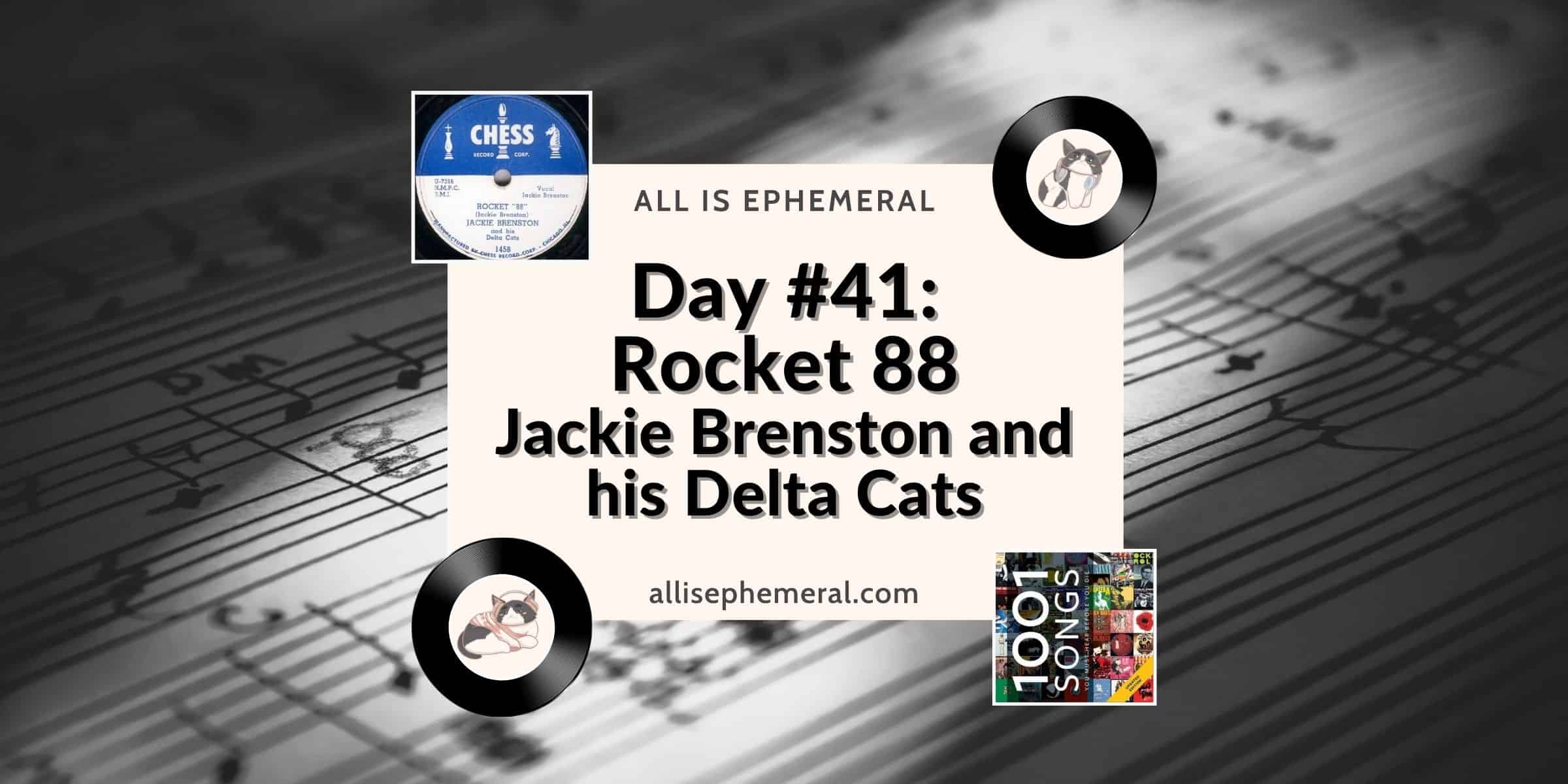 The origins of Rocket 88 and the dispute over writing credits somewhat overshadow what has ...

Mary Ford’s vocals convey the sadness implicit in the lyrics but the highlight is without ...