Bruce Springsteen – Death to My Hometown (2012)

Death to My Hometown – Wikipedia

” Death to My Hometown” is a song written and recorded by American musician Bruce Springsteen and was the third single from his album, Wrecking Ball .

Welcome to 2012, dear reader. We are remaining in the US today but leaving New York and making our way over to New Jersey instead. We are revisiting with the Boss, aka Bruce Springsteen who is making his fourth appearance on our list, having featured in the 1970s, 1980s and 1990s! Not bad. Joining Springsteen in 2012 he has released his seventeenth album, Wrecking Ball, and from there 1001 Songs have gone with the track, Death to My Hometown.

In Death to My Hometown, Bruce Springsteen writes both a protest and a lament about the death of the town he once called

home. In the track he tells us that no war, revolution, or any kind of violence or destruction was responsible for this tragedy. Instead, the perpetrators are the bankers and other figures high in financial institutions, whose greed and recklessness brought about the economic crash of 2008. Springsteen’s fury is that the working class, or anyone on minimal income, were the ones who bore the serious brunt of the economic downturn.

Bruce Springsteen was dabbling in Celtic folk around this time and you get both a rock and folk feel to this track. There is even a choir providing backing vocals at one point. Both the lyrics and the song in general show that the Boss was still able to produce quality decades after Born to Run. Wrecking Ball proved to be one of Springsteen’s most successful albums in years, bagging critical praise and award nominations. What more can you say about Springsteen’s longevity?

Lana Del Rey's Video Games is both a pleasant and tragic song in equal measure. ... 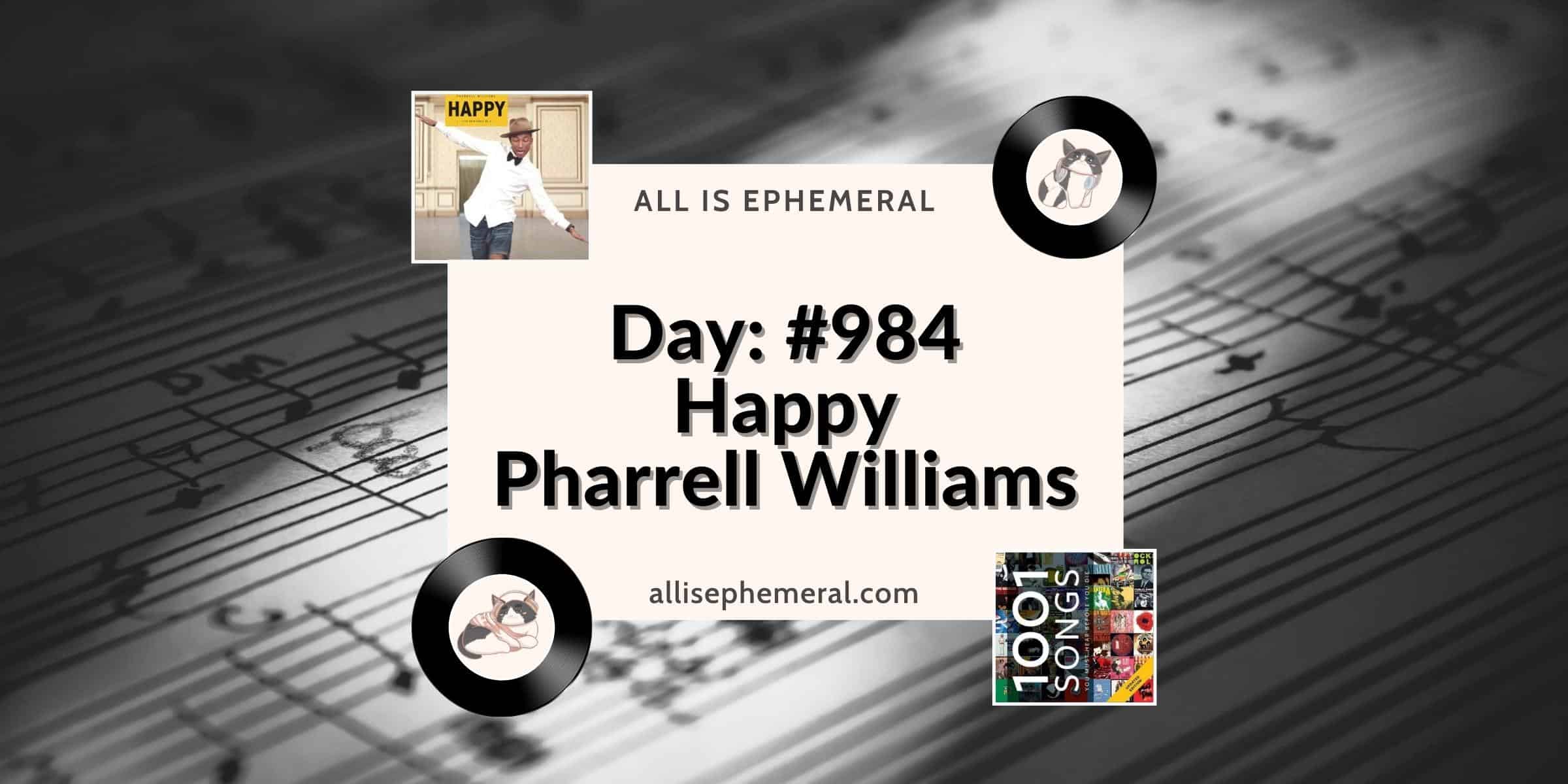 Arguably the most popular song of 2014 based on awards and sales, Happy was a ...