is the debut studio album by English-Canadian girl group All Saints. It was released on 15 October 1997 by London Records. All Saints worked with many producers on the album: Cameron McVey, John Benson, Johnny Douglas, Karl “K-Gee” Gordon, Magnus Fiennes, Nellee Hooper, Karen Gibbs and Neville Henry.

Lyrics (via Genius)
Read “Never Ever” by All Saints on Genius

We’re remaining in the UK today, dear reader, and heading for London. Formed in 1993 All Saints initially struggled to find commercial success with members – Shaznay Lewis and Melanie Blatt – being the original founders in the group. Joined by sisters – Nicole and Natalie Appleton – in 1996, the group found success the following year in 1997 and that is where we join them with the release of their song – Never Ever.

following the breakdown of her relationship with her boyfriend. In the song, the narrator’s voice is shared out between the individual members in the group and they each convey how lost this person is now they are alone. They continue to reach out to their lover and in the chorus lament the pain they are now going through in their absence.

Never Ever was a huge success on release, topping the UK charts and becoming the group’s biggest hit. It is a song full of controversy though. Blatt and the Appleton sisters recorded the track without Lewis and presented it to a record company. When asked who wrote it they had to inform Lewis who they had excluded up to this point! Lawsuits followed from Jazayeri and Mather for royalties from the song and settlements were eventually agreed. All Saints are still together though have split multiple times, the result of in-fighting. Given the gestation of Never Ever this isn’t really a surprise. 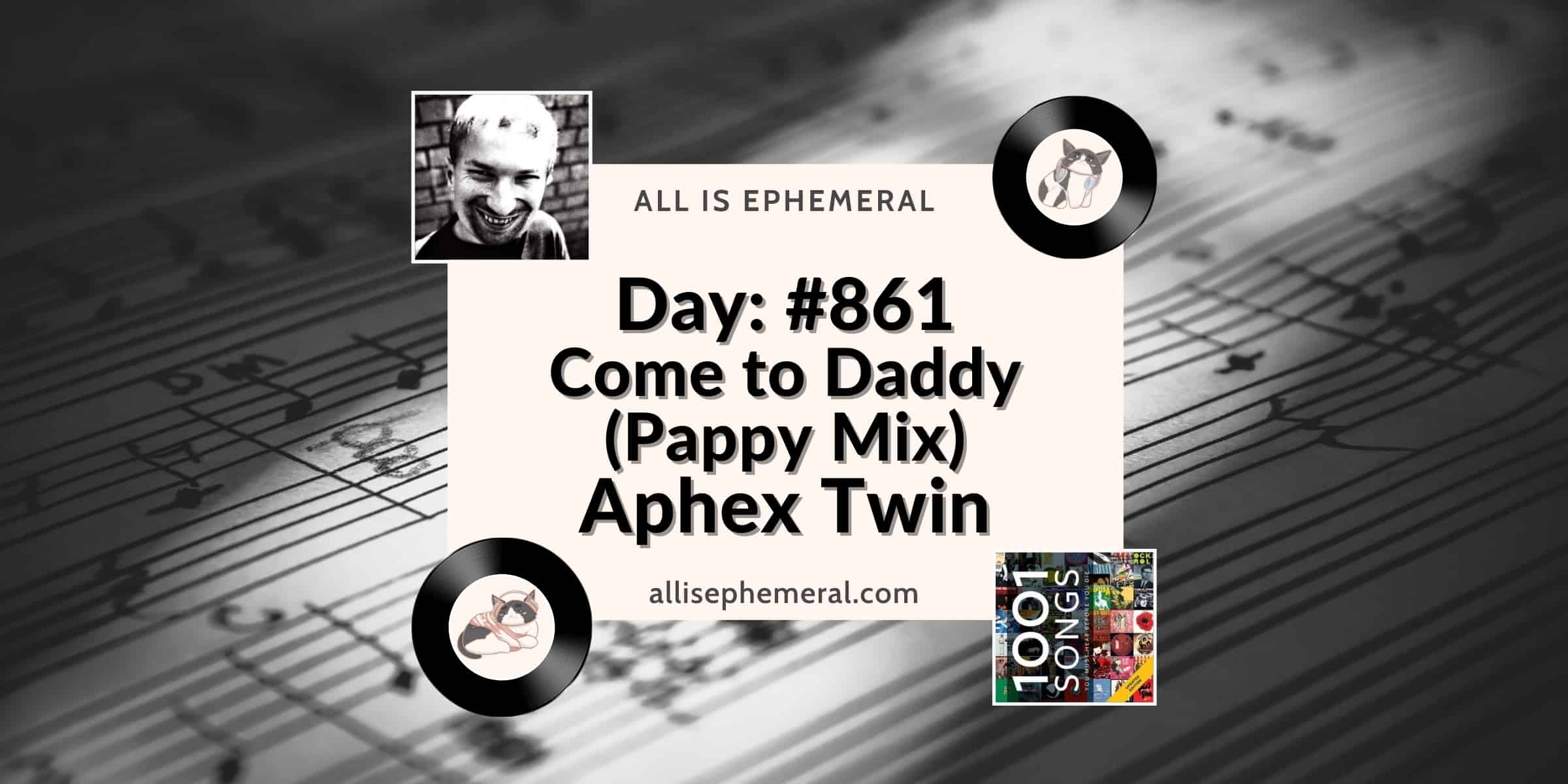 Come to Daddy is rumoured to have been Aphex Twin’s way of showing Prodigy how ... 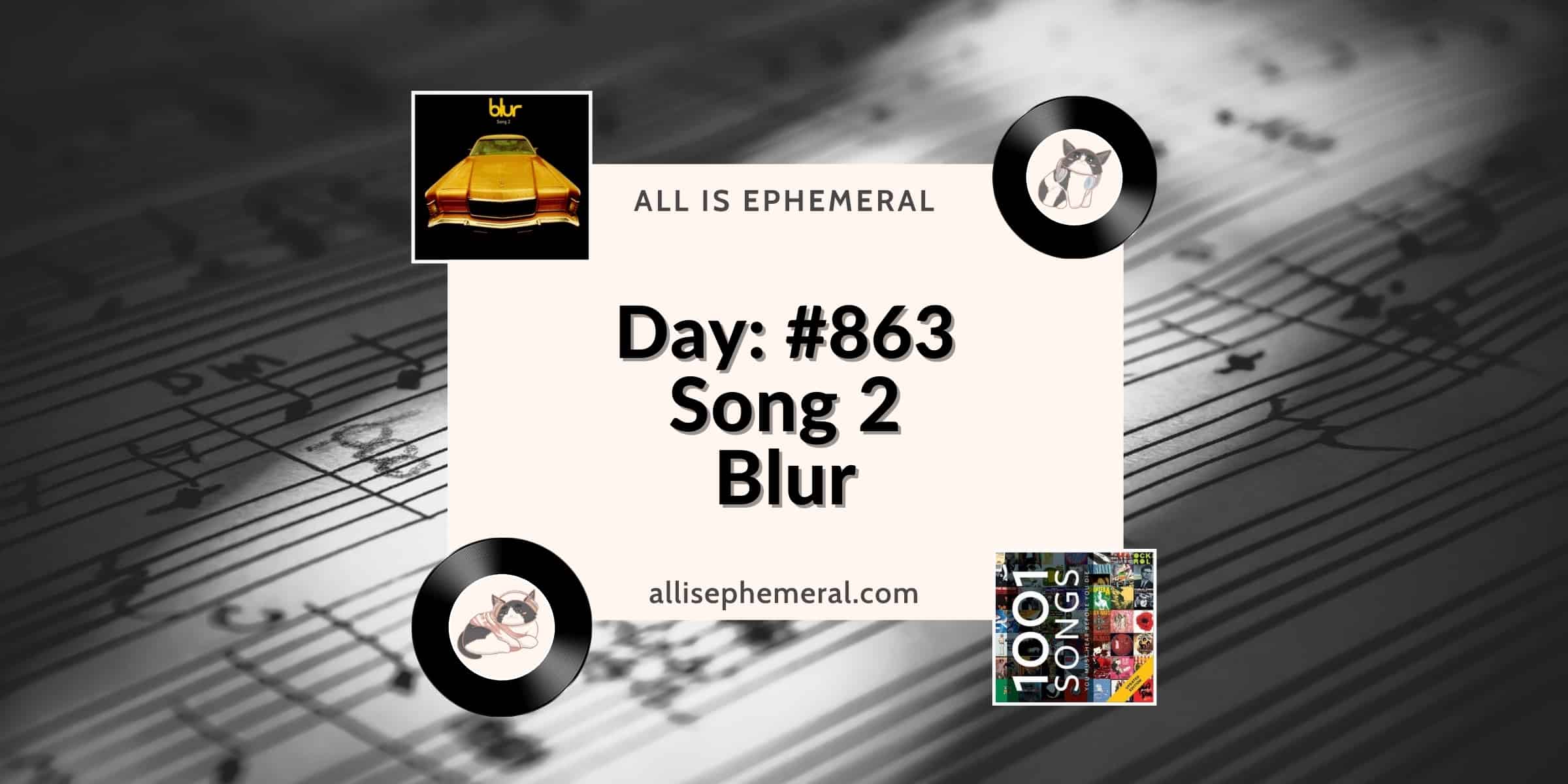 Blur were surprised when Song 2 not only received positive feedback but was also considered to ...