Why Does My Heart Feel So Bad? – Wikipedia

” Why Does My Heart Feel So Bad?” is a song by American electronica musician Moby. It was released on October 11, 1999, as the fourth single from his fifth studio album . It became a hit in several regions, including German-speaking Europe, the United Kingdom, and New Zealand.

Lyrics (via Genius)
Read “Why Does My Heart Feel So Bad?” by Moby on Genius

We’re staying in the US and in New York today, dear reader, so will need to stay in this hotel for another night I guess. Richard Melville Hall, known as Moby, began his career in 1989 and during the 1990s was considered a key figure in popularising dance music. We join him in 1999 with the release of his fifth album, Play, and from there 1001 Songs have gone with the track – Why Does My Heart Feel So Bad?

Moby originally worked on the track back in 1992 but dismissed it. Revising the piece seven years later he managed to rework it, with help from sampling the 1963 track, He’ll Roll Your Burdens Away by The Banks Brothers. Lyrically the song is quite limited and repetitive, asking the question of why does both one’s heart and soul feel bad. The only response to these questions is the refrain of “he’ll open doors.” This is somewhat ambiguous but sounds like it may be in reference to a deity of some sort, watching over those that worship them.

I am familiar with Moby but not well acquainted with his work. Why Does My Heart Feel So Bad? comes across as a piano driven ballad but retains a dance drum beat as well, keeping Moby loyal to his roots. The song would prove popular on release, especially in Europe where it was warmly embraced in Germany much to Moby’s surprise. He continues to perform to this day and released his 19th album in 2021.

Caught Out There from Kelis is very much an anthem for women and a sizzling ... 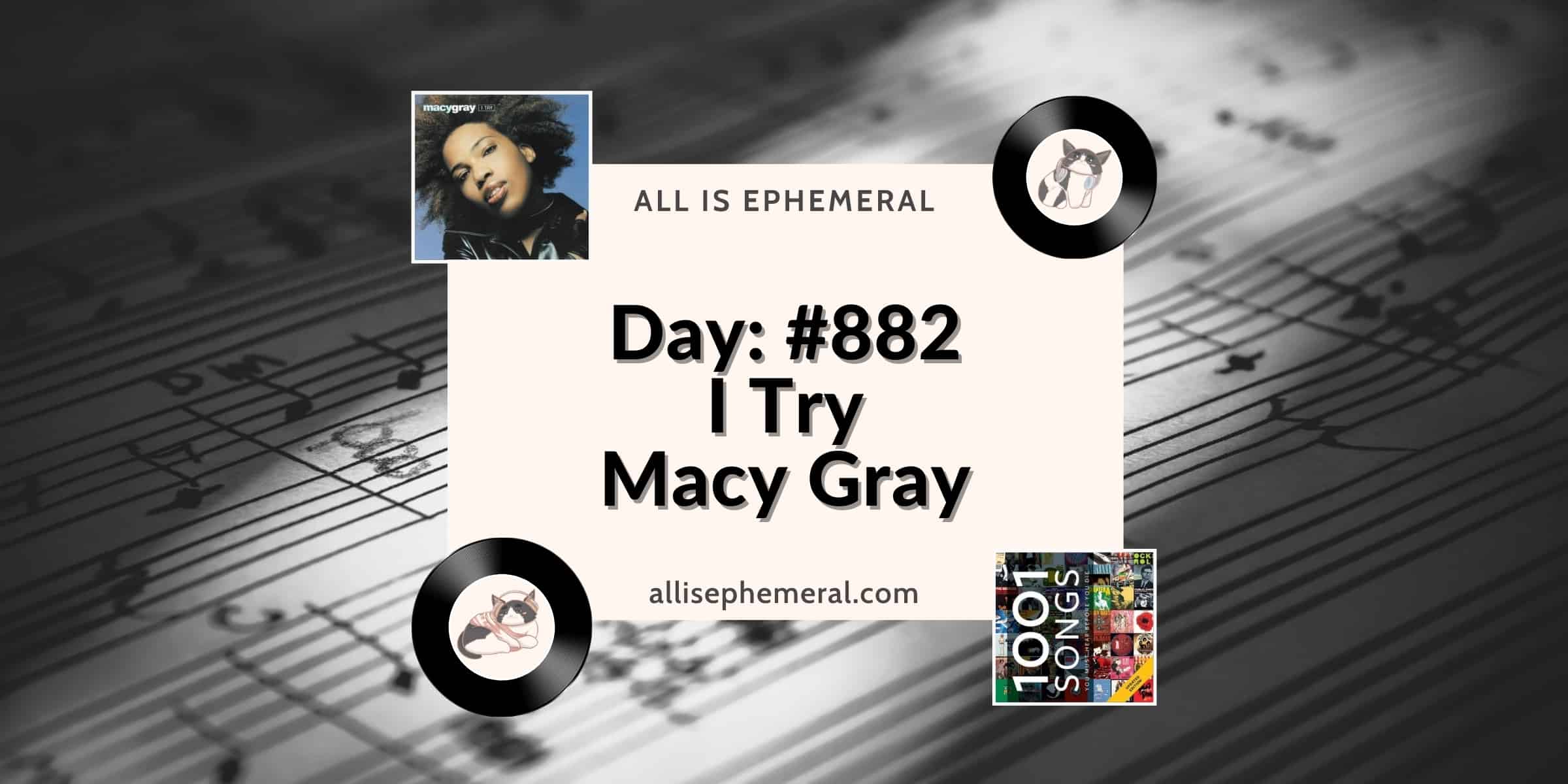 Macy Gray’s second single, I Try, would prove to be her biggest hit, landing in ...