Race for the Prize – Wikipedia

” Race for the Prize” (subtitled “Sacrifice of the New Scientists”), is a song by The Flaming Lips, released as the first single taken from their 1999 album The Soft Bulletin , and reaching #39 in the UK Singles Chart as the highest-charting single from the album.

We bring the curtain down on 1999 and indeed on the twentieth century. We’re remaining in the US today, dear reader, and making our way over to Oklahoma. Formed in 1983 The Flaming Lips specialised in experimental and psychedelic rock. My prior association with them was a track from 1995 entitled Put the Waterbug in the Policeman’s Ear. It’s a song as strange as the title suggests! When we join the group in 1999 they have released their ninth album, The Soft Bulletin, and from there 1001 Songs have gone with the track, Race for the Prize.

In 1997, singer Wayne Coyne lost his father to cancer and from his grief came the inspiration for Race for the Prize. The song

speaks of two competing scientists who are hard at work searching for a cure. This could be in relation to cancer but the song does not explicitly name a disease. Instead we hear about a cure that will be beneficial to all of mankind. The two scientists push one another in their rival research, the prize of the cure going to the winner. The song reminds us that these scientists are human and have families just as many of us do.

Having only known The Flaming Lips for a song about water bugs, it was interesting to hear their growth with Race for the Prize. The Soft Bulletin would be a critically acclaimed success and mark a major step forward for the group from their experimental past into more rounded and accessible tracks. Race for the Prize captures one of the dreams of science, to cure the myriad of illnesses and diseases that can impact mankind. In these days of Covid, the song is more relevant than ever. 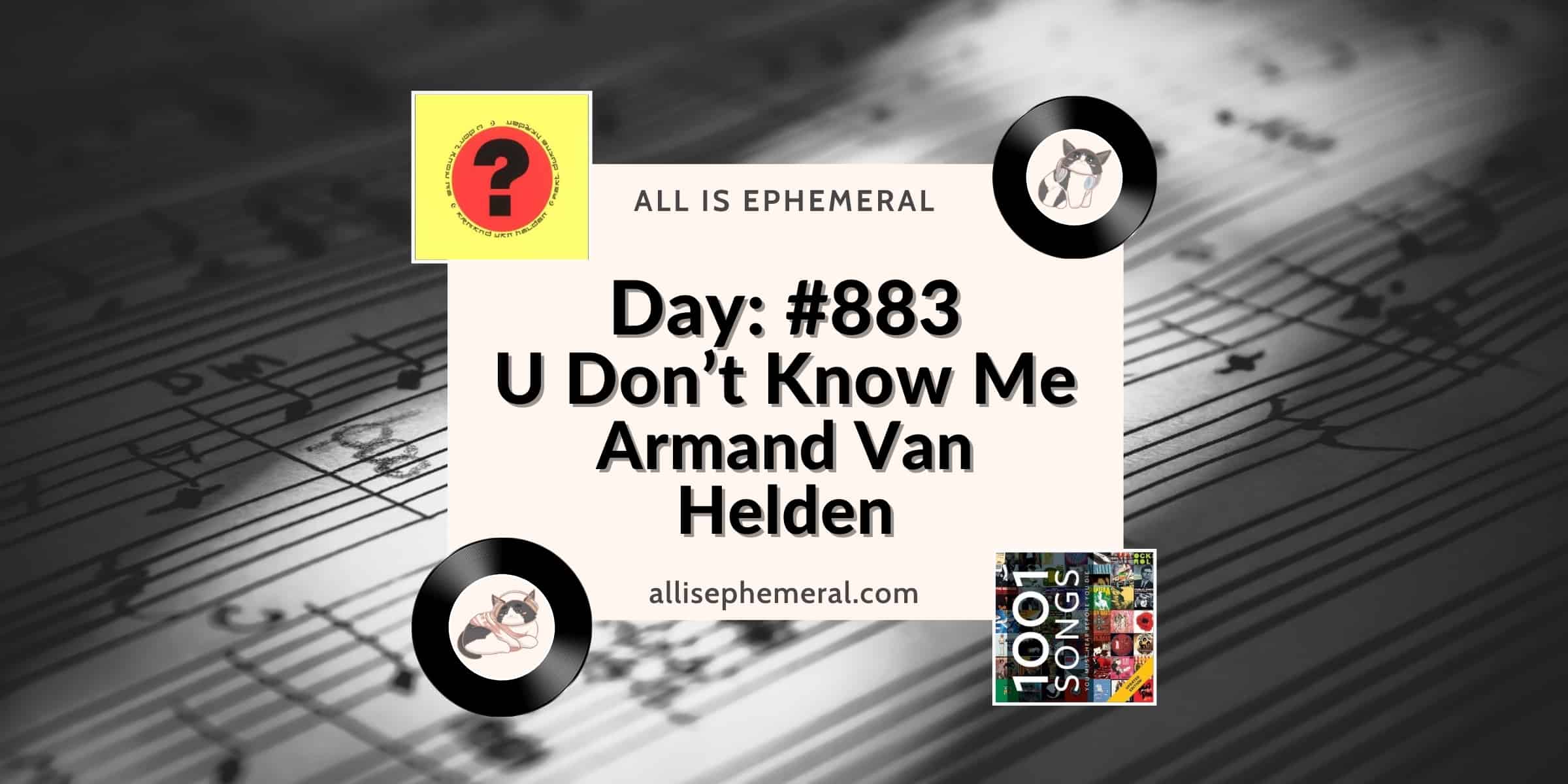 Armand Van Helden's U Don’t Know Me is both a dance and electronic track that ... 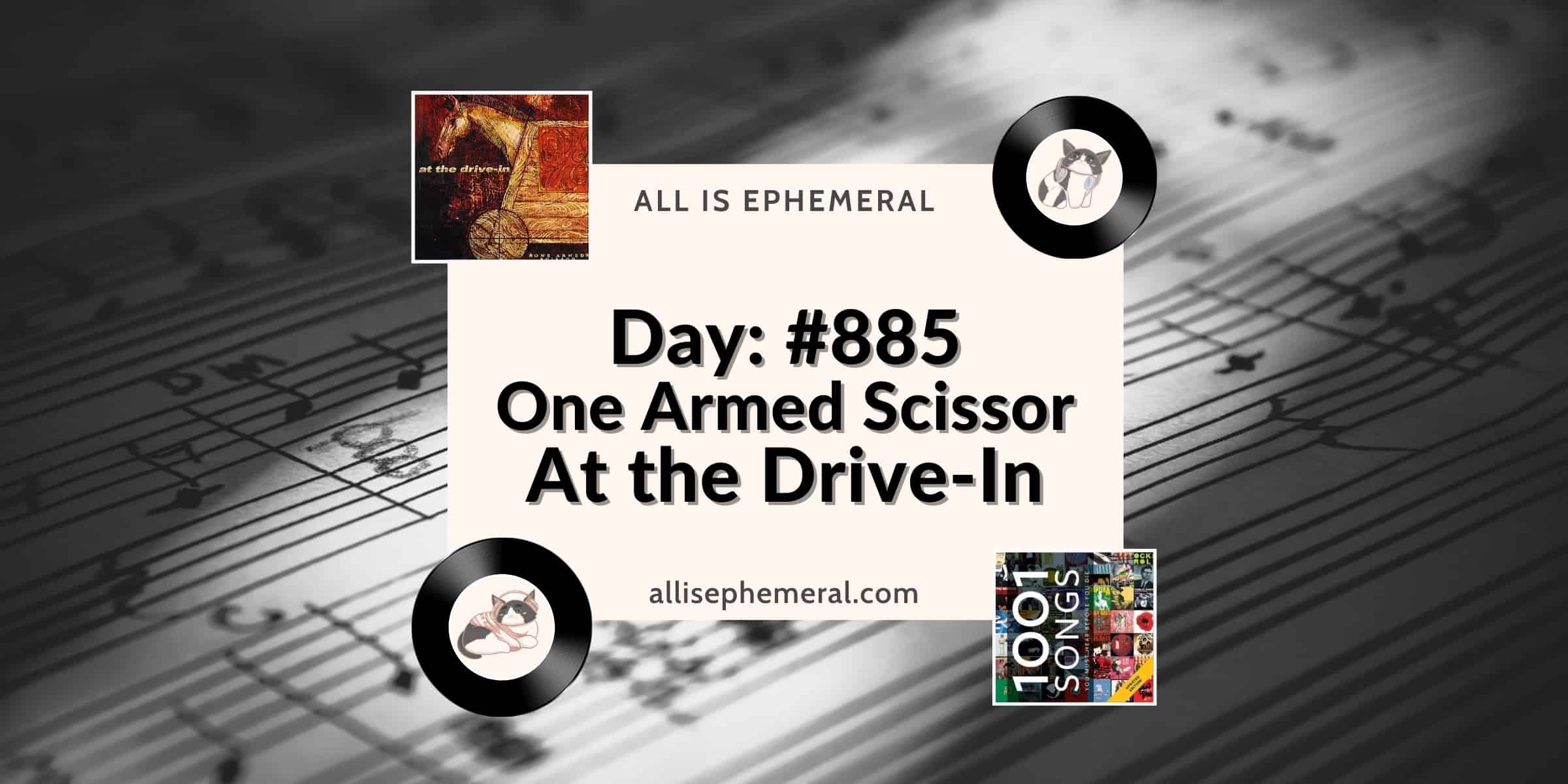