We’re staying in the US today, dear reader, and it’s time we took in a bit of soul again. The King of Soul – Sam Cooke – was murdered in December 1964 and his crown, arguably, went to today’s artist – Otis Redding. When I hear that name, my first thought is Sitting on the Dock of the Bay, but 1001 Songs has not chosen that classic, at least not yet. Instead, they have opted for another popular number from Redding in the form of I’ve Been Loving You Too Long (to Stop Now).

Feelin’. Redding’s narrator sings of a relationship he is in and how happy it makes him. The problem is that the love is no longer reciprocated. This used to be a good relationship but Redding concedes it has been going on too long. The cracks are visible, the damage is irrevocable but Redding is desperate to hang on to what remains just a bit longer. He admits they have been together too long and he is to blame for this. He knows it’s time to walk away, to let his lover be free but he needs more time before he admits defeat.

This is a tragic song that is beautifully captured in its lyrics while Redding’s vocals are immaculate. I take my hat off to Sam Cooke for his stunning voice and although he is worthy of the title “King of Soul”, Otis Redding was a worthy successor and could have gone on to give the world so much more than he did. Sadly, in December 1967 while touring, Redding’s plane crashed in Lake Monona, Wisconsin, and with it another legend of soul was gone. Redding was just 26 years old. 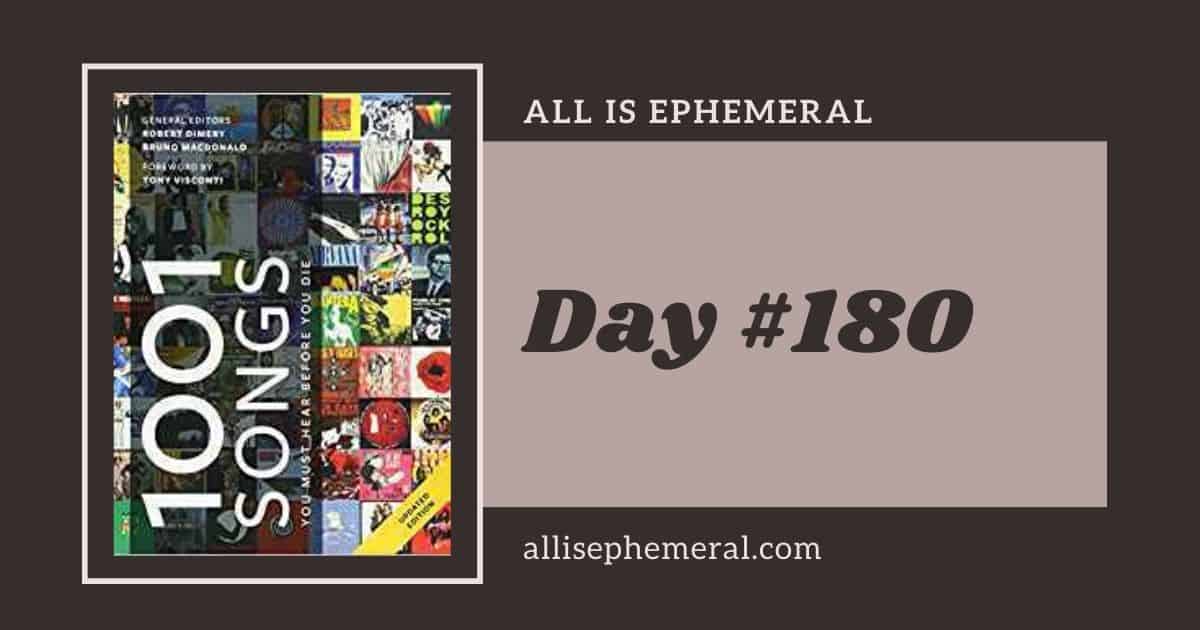