Life Is a Highway

” Life Is a Highway” is an original song by Tom Cochrane, from his 1991 album, Mad Mad World . The song became a number one hit in his native country of Canada. The song also peaked at number six on the charts in the United States in the summer of 1992.

We’re leaving the US today, dear reader, and making our way north to Canada. Tom Cochrane was a member of Red Rider in the 1980s but the group were only modestly successful. When we join Cochrane in 1991 he has decided to have a stab at a solo career. His debut album, Mad Mad World, was released in late 1991 and 1001 Songs have gone with the track, Life Is a Highway.

with living one’s life. The opening serves as a generalisation about life and that there are highs and lows to be found along the way. Cochrane beseeches his lover to join him on the road and then the rest of the track switches its focus to them. It sounds like the relationship has its ups and downs but Cochrane does not lose faith. He assures his lover that if they keep on down the road they will be fine and that all he wants is to traverse the same path that she does.

After mixed success with Red Rider, Tom Cochrane had a breakthrough with Life Is a Highway. It not only topped the charts in Canada but it made its way into the US Top 40 a well. After struggling in the 1980s Cochrane enjoyed a serious taste of stardom. This was as good as it got for the Canadian though. He has released multiple albums since his debut solo effort but none have come close to the dizzy heights he enjoyed on that highway. 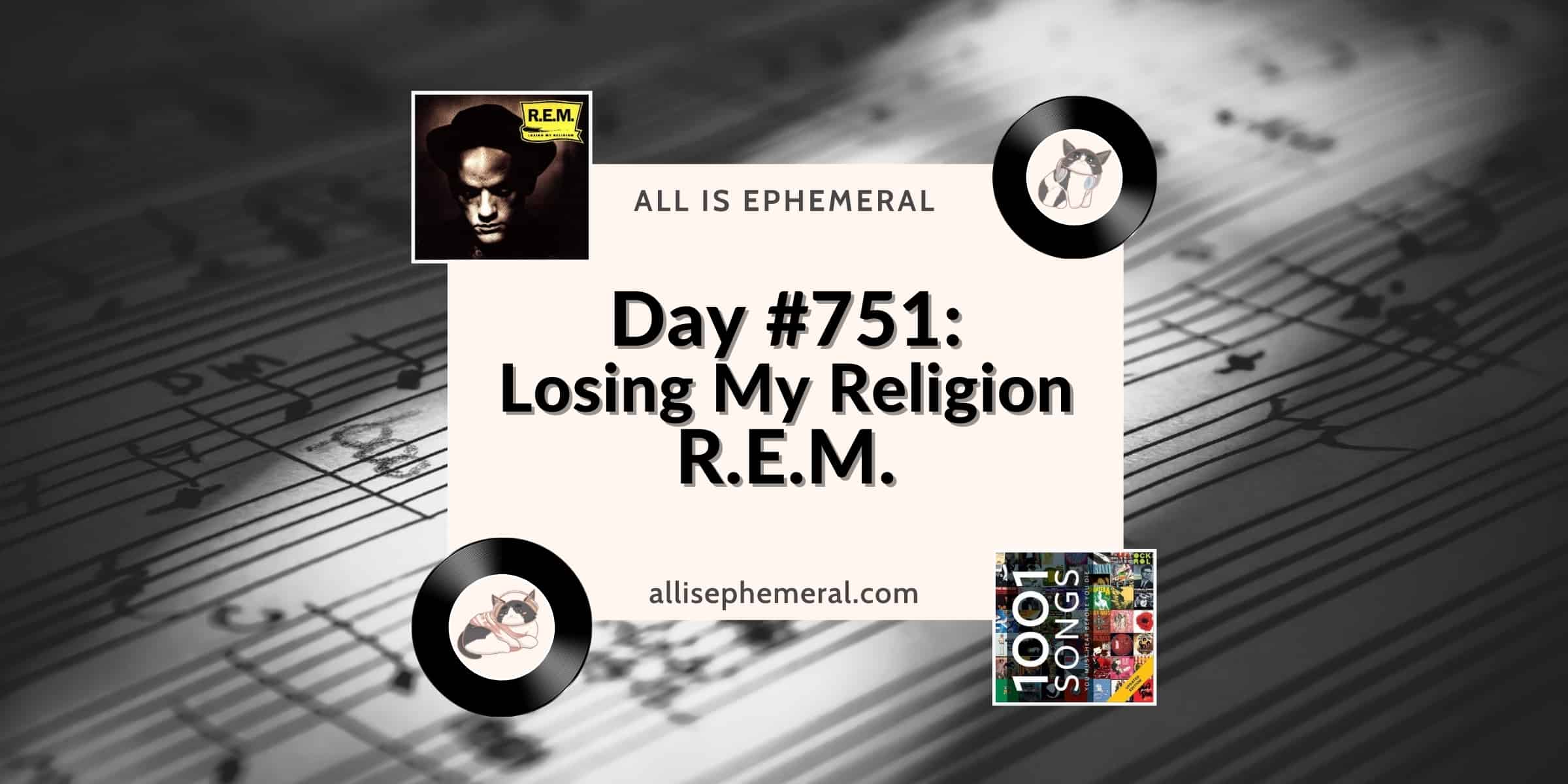 Losing My Religion is one of R.E.M.’s most famous songs but it is only in ...

The premise of Always on the Run is Kravitz remembering the many lessons that his ...