We’re continuing in the US, dear reader, but leaving Texas behind and returning once more to New York. Busta Rhymes began his career in the late 1980s as a member of Leaders of the New School, but the hip hop group had disbanded by 1994. When we join Busta Rhymes in 1996 it is with the release of his debut album, The Coming, and from there 1001 Songs have gone with the song, Woo-Hah! Got You All in Check.

Woo-Hah! Got You All in Check pays homage to Galt MacDermot’s 1968 instrumental track, Space, by sampling the music.

The track also takes inspiration for its title from The Sugarhill Gang’s 1980 song, 8th Wonder, but we’ll come back to that! The song itself seems to be Busta Rhymes either giving us a plethora of facts or demonstrating a heavy dose of bravado. He sounds like he is a tough guy in the neighbourhood, at times comparing himself to Han Solo and even Tom Cruise in Top Gun. The song is notable for its heavy use of rhyme with each verse having a consistent rhyme running throughout each line. That takes some doing. Good thing Busta Rhymes wasn’t singing about an orange!

I have heard of Busta Rhymes but was not familiar with his work. In fact, I was thinking is that the guy who sang a track called Tha Crossroads, but turns out that was by Bone Thugs-N-Harmony, so my musical incompetence shows no signs of abating. As for the song, this is a catchy hip hop piece, including the “Woo-hah!” in the chorus. That title and lyrics landed Rhymes in trouble with The Sugarhill Gang who sued him for using the line from their song and not giving any credit. This unwanted litigation has not stopped Busta Rhymes from continuing a very successful career to date.

Erykah Badu began her career in 1994 and was influenced by R&B and soul and ... 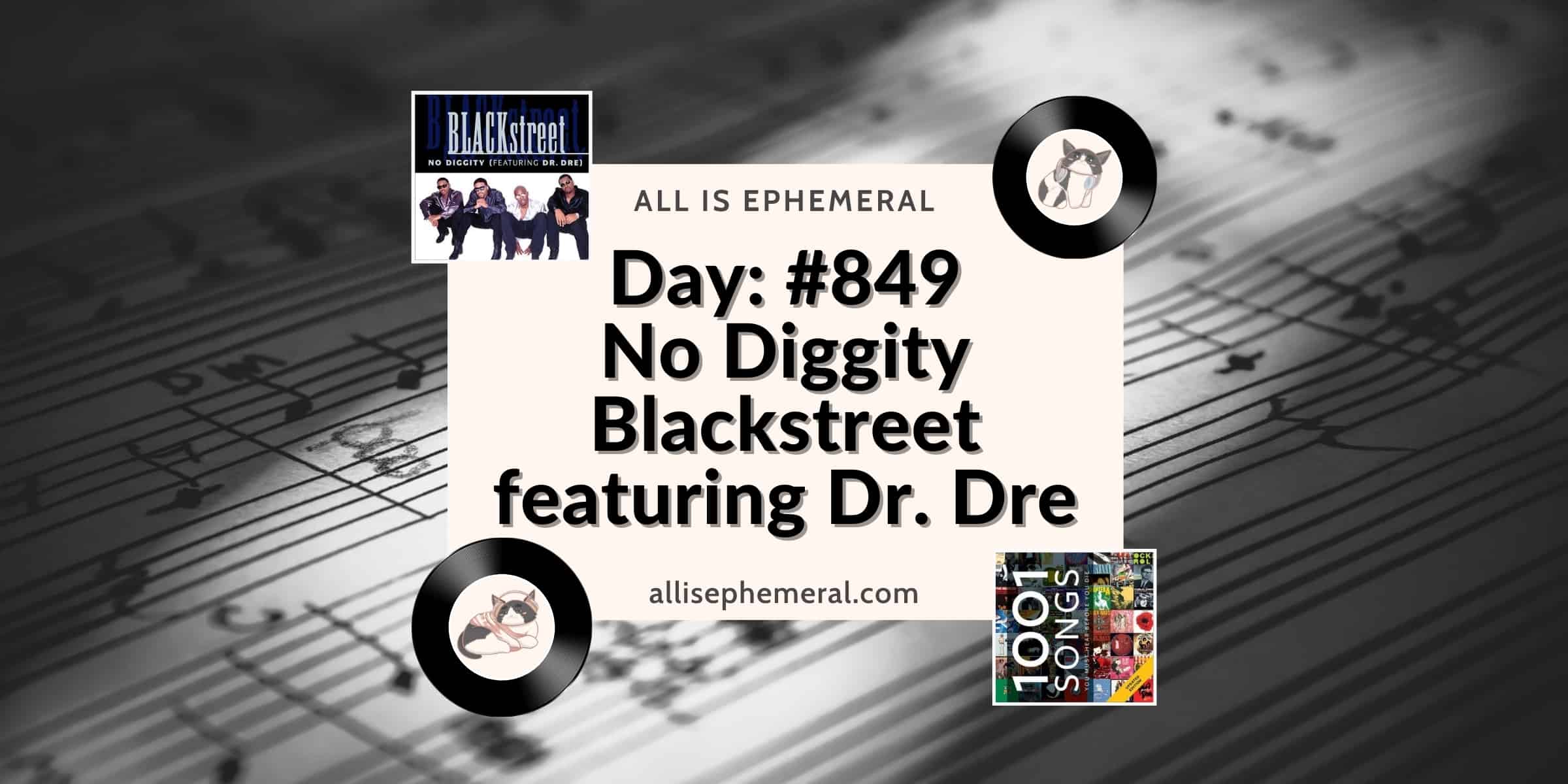 No Diggity features guest vocalists - Dr Dre and Queen Pen - who each take ...