Ready or Not (Fugees song) – Wikipedia

We’re leaving Los Angeles behind today, dear reader, but remaining in the US and making our way over to New Jersey. Formed in 1992 Fugees were a hip hop trio made up of Lauryn Hill, Wyclef Jean and Pras Michel. As well as hip hop, the trio branched out into soul and reggae. We join them in 1996 with their second album – The Score – and from there 1001 Songs have gone with the song – Ready or Not.

Ready or Not draws inspiration and indeed samples from two other songs. The title and chorus link back to Ready or Not Here

I Come (I Can’t Hide From Love) which was recorded by The Delfonics back in 1968. The track itself samples music from Boadicea which was recorded by Enya in 1987. The Fugees’ track sees each of the members take it in turns to address their hip hop peers with Wyclef Jean lambasting them for their tough image as gangster rappers while in real life they wouldn’t be able to handle the consequences of such criminal acts. Lauryn Hill focuses on a similar area with her peers drawing inspiration from legendary criminals, such as Al Capone, while she would rather look with admiration to Nina Simone. Finally, Pras Michel makes reference to his Hatian roots and talks of refugees taking over.

I feel nostalgic revisiting so many familiar tracks from my teenage years. Fugees scored a massive hit in 1996 with a cover of Killing Me Softly. They followed that up with Ready or Not which I recall topping the UK charts and giving the trio their second no.1. Despite the success of these songs and their latest album, the trio were at loggerheads and separated in 1997 to pursue solo projects. They reunited briefly at the start of this century but the relationship between the trio remains toxic and they don’t look likely to work together again any time soon.

Anglade excels as Zorg, both comical and serious in equal measure, but the star attraction ... 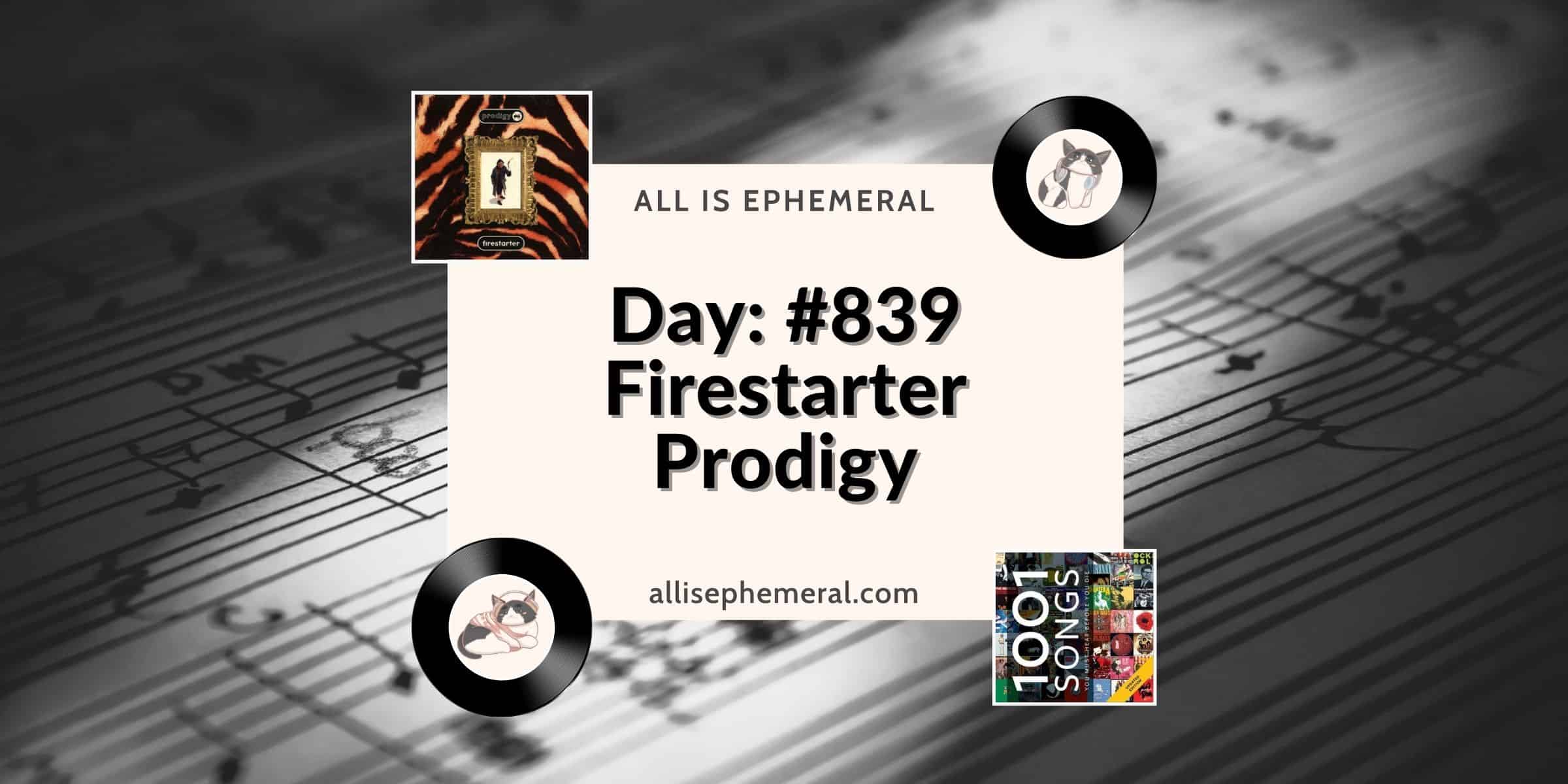 Prodigy's Firestarter began as an instrumental but band member - Keith Flint - heard it ...