Enough flying for today, dear reader. We’re staying in the UK because I have jet lag and it just so happens our artists today are on English shores. Well, that was lucky. It’s The Rolling Stones making their second appearance on this list after (I Can’t Get No) Satisfaction. Today’s song was notable as the first UK chart topper to feature a sitar. The Beatles had already experimented with this instrument on previous recordings, notably Norwegian Wood (This Bird Has Flown), and it was the sitar that came to the rescue of The Rolling Stones when they could not get the music right for what became Paint It Black. Once the sitar came in, the song came to life.

Different interpretations have been thrown in the direction of Paint It Black, including drugs and the Vietnam War,

and only in researching for this list have I happened upon what is, I believe, the correct meaning. The song is actually about a narrator who is in the midst of grief having lost what sounds like a wife, girlfriend, lover unexpectedly. The lyrics use colours and the narrator sings of his aversion to bright shades, wanting to paint red doors black to resonate with the blackness surrounding his heart. He tells us of cars painted black that carry flowers and his love who will never return. The sight of girls in their summer clothes is too much and the narrator turns away from them, he paints his own red door black and his desire is to fade away for that is better than facing the reality of this overwhelming grief. All the feels.

It’s amazing that I have listened to and loved this song by The Rolling Stones for many years but have never sat down and gone through the lyrics or tried to decipher what it’s all about. I find sometimes that learning what songs are about can sometimes taint them but in this case I feel greater love and appreciation for Paint It Black. I may be wrong about the meaning but reading the lyrics it seems like grief is the subject. Those words are dark but convey the pain of loss while the music, including that sitar, creates a truly haunting piece. (I Can’t Get No) Satisfaction might be rated more highly but, for me, Paint It Black is arguably the best song the Rolling Stones ever recorded. 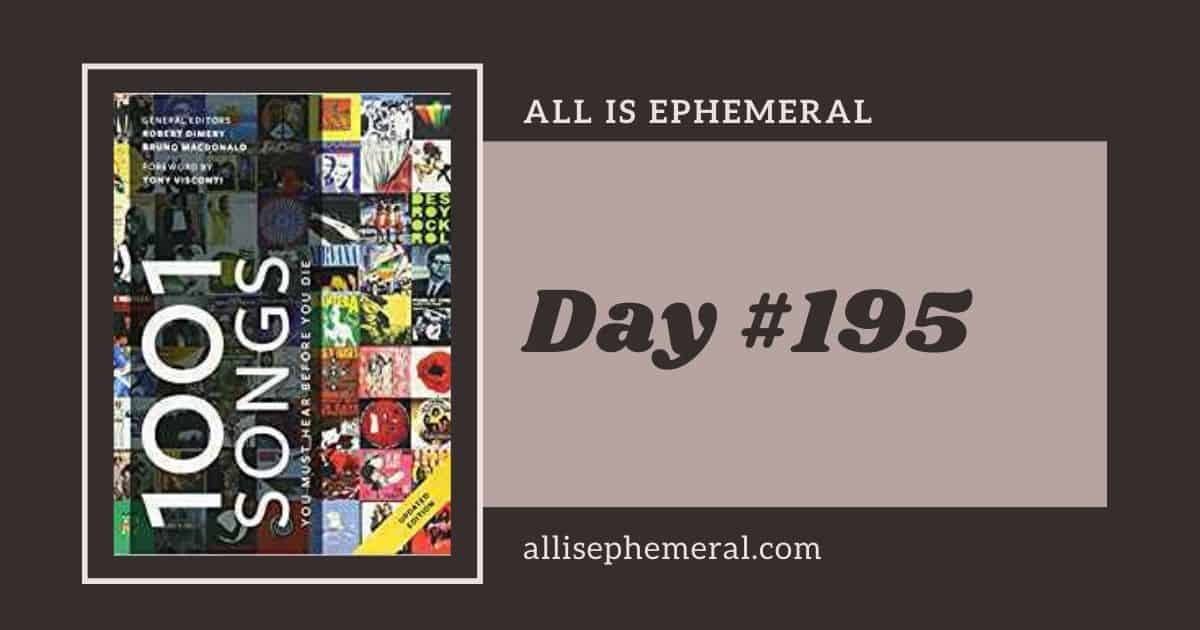