” Firestarter” is a song by the British band the Prodigy, released on 18 March 1996. It was the first single from their third album The Fat of the Land , and their tenth single overall.

Lyrics (via Genius)
Read “Firestarter” by The Prodigy on Genius

We’re leaving the US today, dear reader, and making our way over to the UK and to Braintree in Essex. It’s a second appearance on our list for Prodigy. When we rejoin them it is 1996 and they are working on their third album, The Fat of the Land, which would be released in 1997. In the run up to that record, Prodigy released their tenth single in the UK – Firestarter.

Firestarter began as an instrumental but band member – Keith Flint – heard it and said he would like to put lyrics to the music.

He came up with Firestarter which is said to describe himself. His surname of “Flint” is, of course, something you can start fires with. I am embarrassed to say I had never made the connection until I researched it just now. What an idiot! Flint paints a picture of himself as wild, destructive and unpredictable in the song. You get the feeling that you never really know where you are with him, which makes Flint both appealing but also someone to be wary of.

Prodigy had already enjoyed prior success in the UK but I do remember when both Firestarter and Breathe were released in 1996 and topped the UK charts. Both songs showcased Flint’s vocal ability of sounding like a punk rocker but his voice melded with music more akin to a dance beat than the punk of the late 1970s. The band continue to this day but, sadly, in 2019 Keith Flint was found unresponsive at home, having taken his own life. He was only 49.

Fugees scored a massive hit in 1996 with a cover of Killing Me Softly, following ... 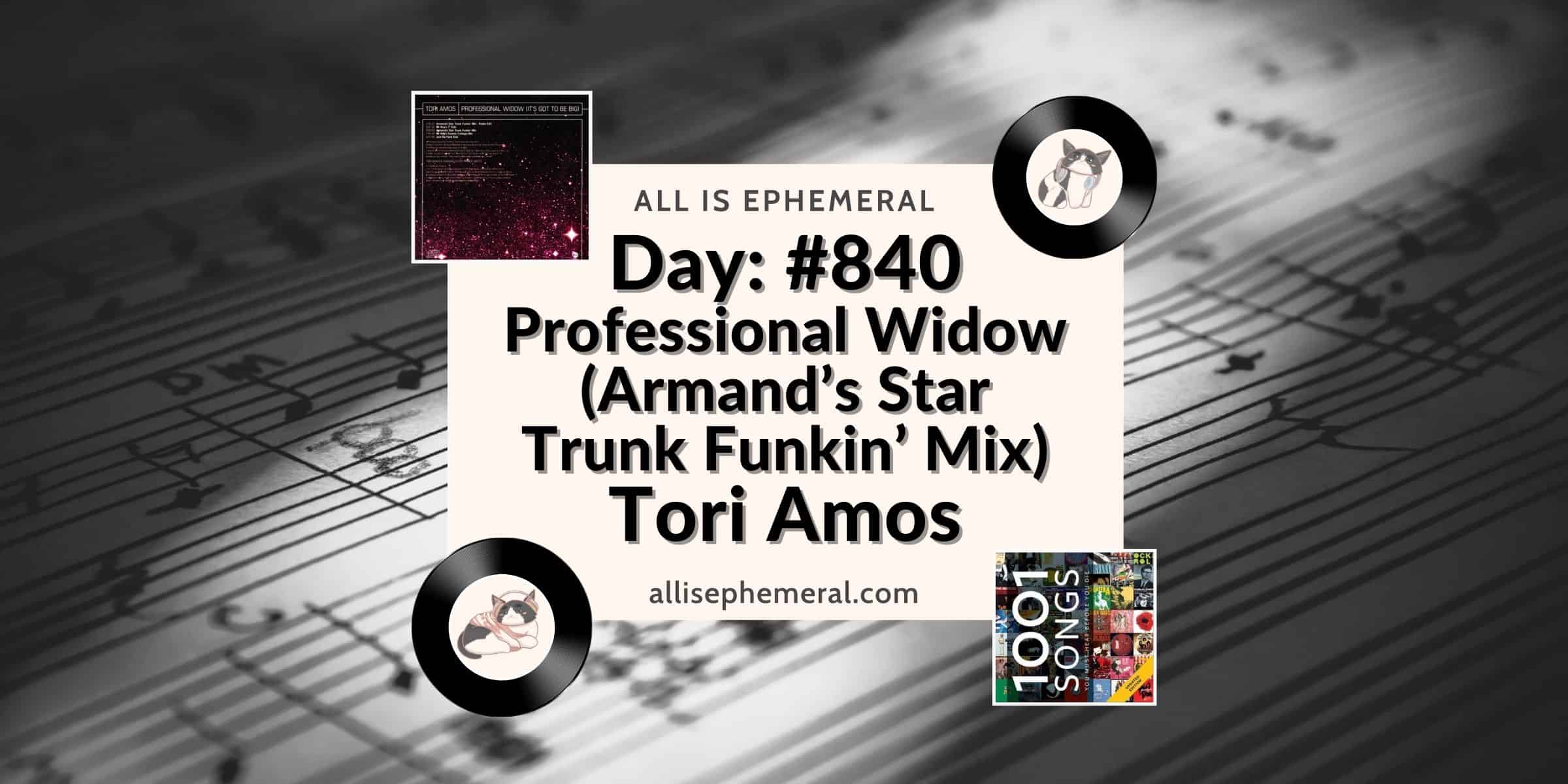 Professional Widow was released as the third single from Tori Amos’ album, but was later ...