” Insomnia” is a song recorded by British musical group Faithless. Released as the band’s second single, it became one of their most successful. It was originally released in 1995 and reached number 27 on the UK Singles Chart, topping the UK Dance Chart in the process.

Lyrics (via Genius)
Read “Insomnia” by Faithless on Genius

We’re leaving Australia today, dear reader, and making our way back to the UK and to London. Formed in 1994, Faithless were made up of Maxi Jazz, Sister Bliss and Rollo and their favoured genre was electronic music. We join the group in 1995 with the release of their single – Insomnia – which has landed a coveted place on our exclusive 1001 Songs list.

Insomnia is self-explanatory and its lyrics very much live up to the title. Maxi Jazz takes the vocals here and offers a painful

narration of the impact insomnia has on an individual. Try as he might, the narrator can simply not get to sleep and after tossing and turning in their bed, they are left to wander their home and make do as the hours slowly tick by and sleep fails to find them. The song is said to have tapped into the drug culture in many dance clubs with the revellers on the dance floor sometimes tanked up on drugs and all set to be awake for a good long while, sleep being secondary.

I have heard of Faithless but knew nothing about them prior to researching this post. I did not find Insomnia familiar until the closing minute or so when the vocals have ended and we are given some electronic music that immediately resonated with me. I have heard it before for certain, though whether it is this song or it was sampled by someone else, I am not 100% sure. Faithless disbanded in 2011 but Bliss and Rollo reformed the group in 2015, with Jazz opting to start a new band instead. 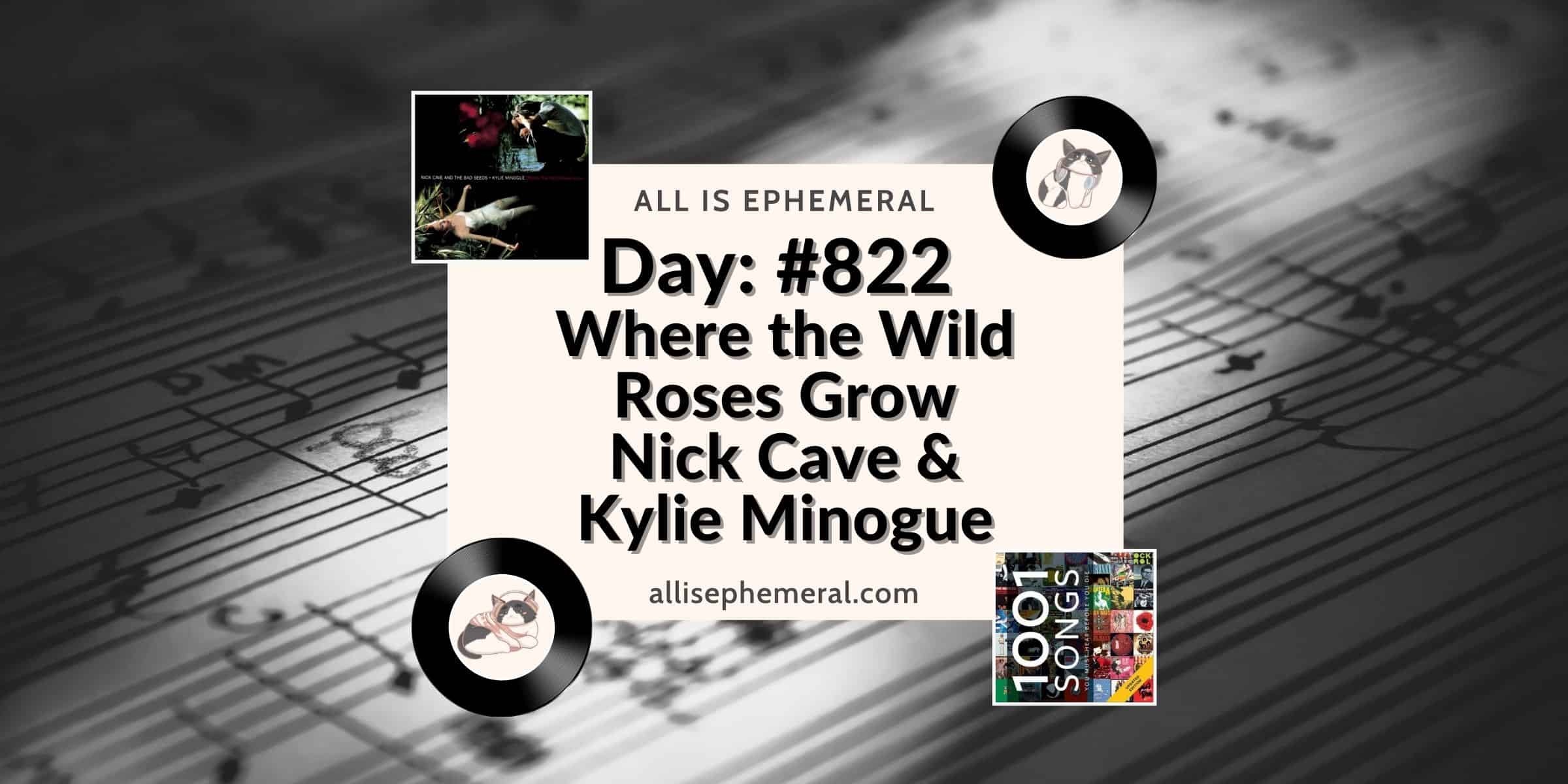 Where the Wild Roses Grow is a creepy duet with Nick Cave and Kylie Minogue ...

For the collaboration that is Scream, Michael and Janet Jackson take turns in launching a ...