” Waiting Room” is a song by the American post-hardcore band Fugazi. The song was first released as the opening track to their debut EP, and was later compiled on their widely acclaimed and commercially successful compilation .

Lyrics (via Genius)
Read “Waiting Room” by Fugazi on Genius

We’re continuing in the US today, dear reader, but making our way from Boston to Washington D.C. Formed in 1986 Fugazi are another group that eschewed the mainstream and music industry and prefered to experiment and do their own thing instead. We join them in 1988 with the release of 7 Songs an early EP from the band and from there 1001 Songs have gone with the track – Waiting Room.

formed Fugazi. The song concerns the uncertainty of timing your moment perfectly in life to seize an opportunity. Collectively, we all find ourselves in a waiting room when it comes to making choices. The suggestion here is that MacKaye missed his chance with Embrace but now with Fugazi he has learned his lesson and is determined not to get things wrong this time round. It’s a stark reminder that opportunities do pass us by quickly if we don’t seize them.

I like the premise to Waiting Room which offers a universal message despite linking closely to Ian MacKaye’s own experiences. It would prove to be one of the group’s best known songs. The band continued until 2003 when they announced that they would be taking an indefinite hiatus to spend time with family and pursue other projects. At present, Fugazi are yet to reform but loyal fans have not lost their faith and hope of a return. 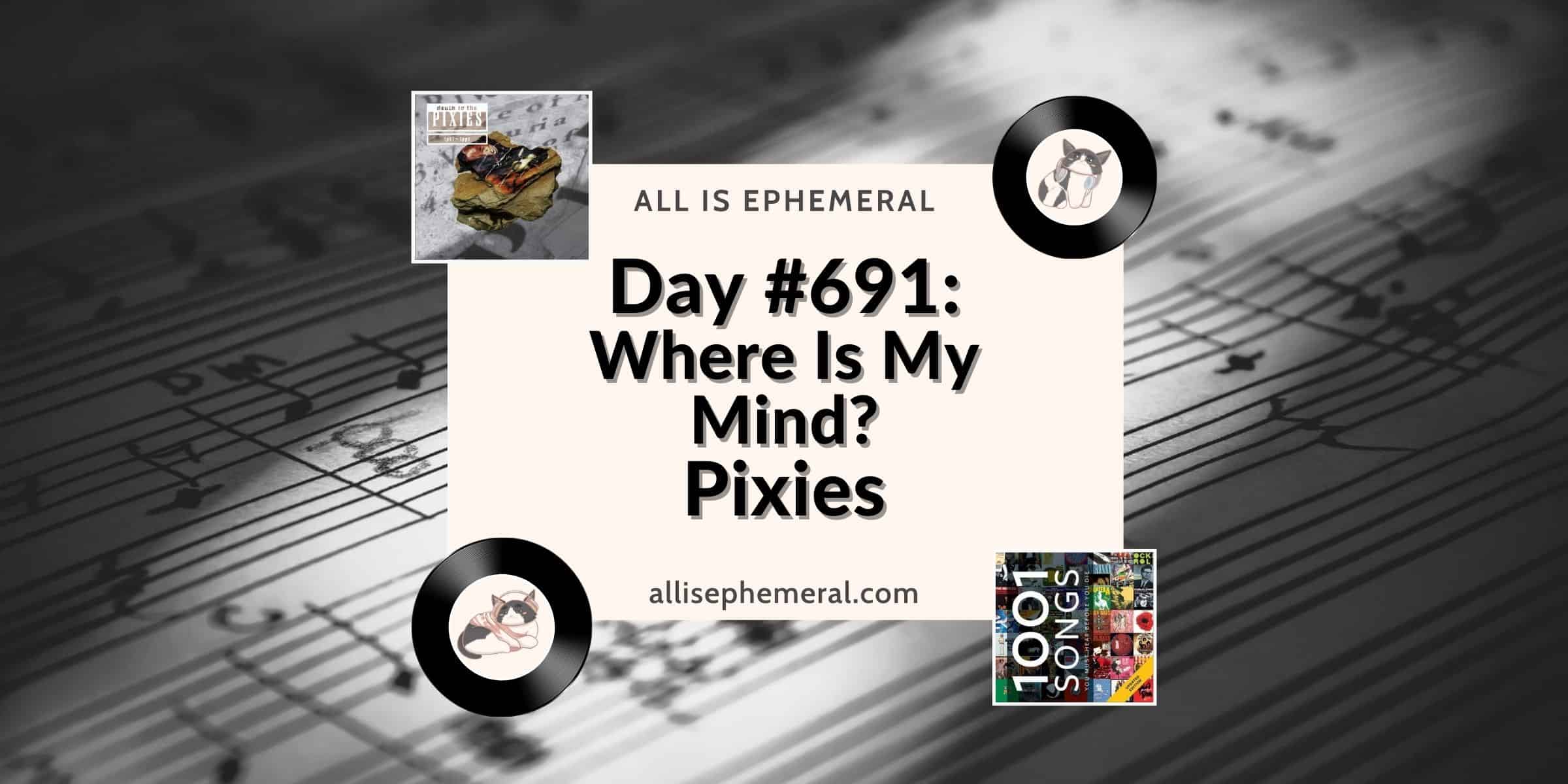 Written by Black Francis, Where is My Mind? was inspired by a holiday he took ... 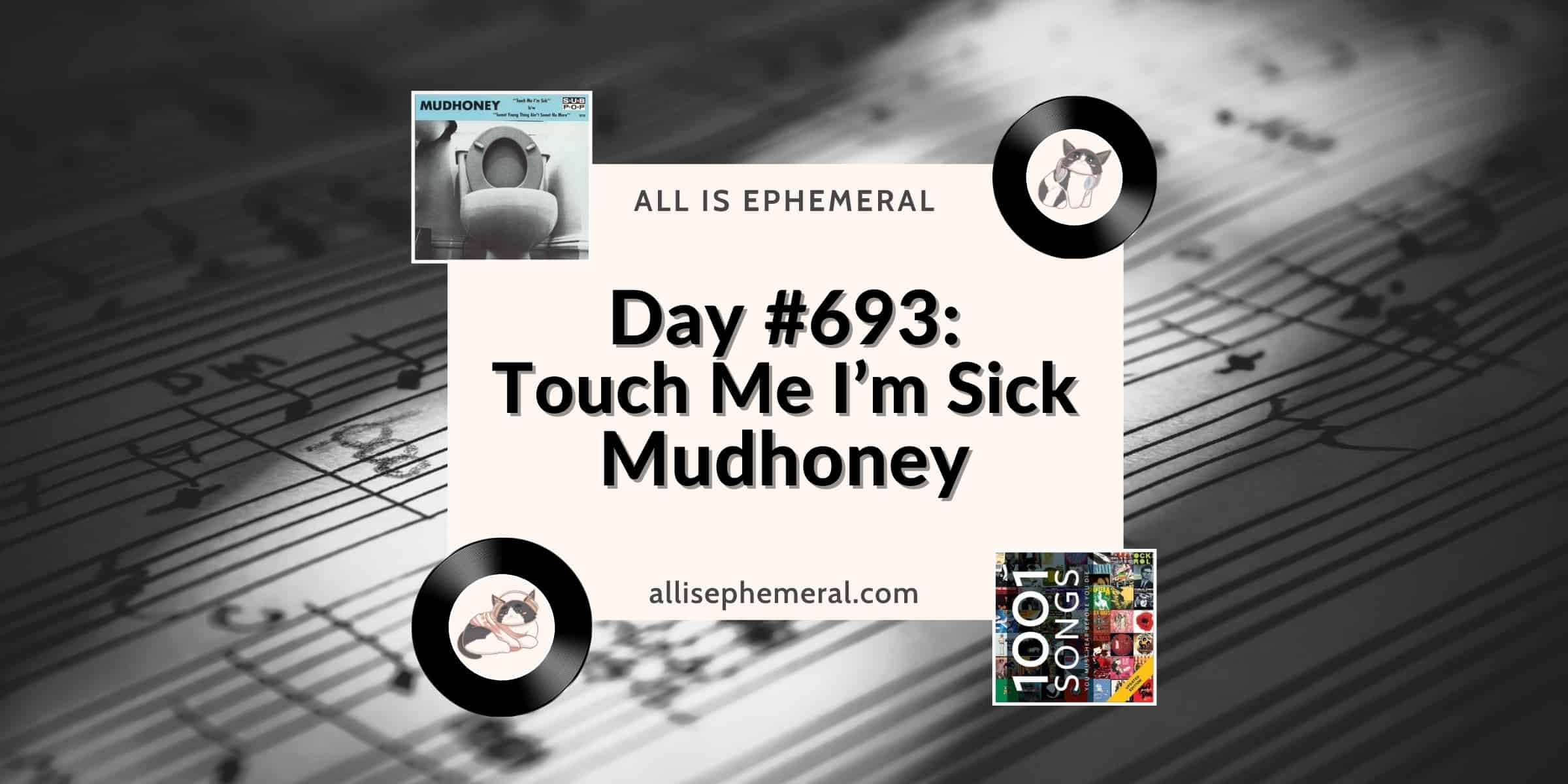 Mudhoney's Touch Me I’m Sick is a raw and gritty piece that proved influential upon ...