” Born Slippy .NUXX” is a song by British electronic music group Underworld. It was released in July 1995 as the B-side to an unrelated instrumental track, ” Born Slippy”. The fragmented lyrics, by vocalist Karl Hyde, describe the perspective of an alcoholic.

Lyrics (via Genius)
Read “Born Slippy .NUXX” by Underworld on Genius
Learn more about this song (via Genius)

We’re staying in the UK today, dear reader, but leaving Bristol so we can make the journey over to London. Underworld were formed in 1980 and specialised in funk and synth pop in the 1980s. In the 1990s they switched things up and became a house and techno group instead. When we join them in 1995 they have released a new single entitled Born Slippy but 1001 Songs are more interested in the B-side, Born Slippy .Nuxx.

Born Slippy .Nuxx is a complex number, a techno extravaganza but burrowing deep into the lyrics the message is rather concerning. The lyrics are deliberately all over the place, reflecting the mindset of an alcoholic with thoughts and dialogue not consistent or even coherent. Karl Hyde was the vocalist and aptly wrote the lyrics after a heavy night of drinking. Repetition in the song such as the heavy use of “lager” and “mega, mega white thing” were said to have been the result of the vocal being recorded in one take and Hyde simply repeating phrases to buy time before he moved onto the next line. Nice improv, brother.

Born Slippy. Nuxx began life as a B-side but by 1996 the song had featured on the soundtrack for Danny Boyle’s masterpiece, Trainspotting, and found its way to no.2 in the UK charts as a result. The music features towards the end of the film when Mark Renton’s story has long since started to unravel. The song became a club anthem and, like the genre or not, there was something rather compelling about it. 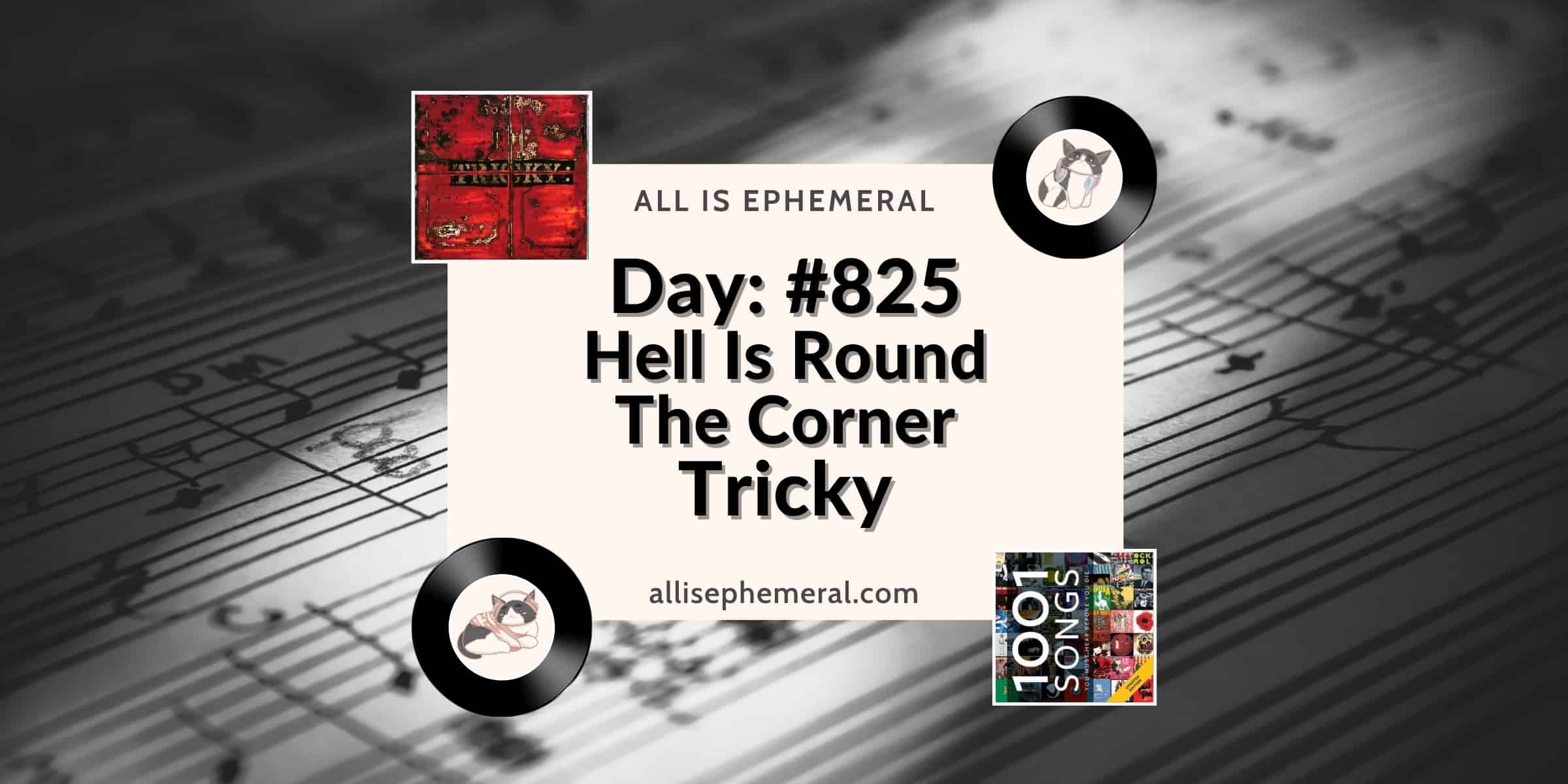 Hell Is Round the Corner is a fly on the wall account of Tricky’s immersion ...

Alanis Morissette's You Oughta Know is an angry and bitter account of a failed relationship ...