” Move Any Mountain” is a song by the Scottish electronic group The Shamen, first released under the title ” Pro›gen”. With an official remix by The Beatmasters, the song was re-released in the UK in summer 1991 and was their first top-ten single, reaching number 4 in the UK Singles Chart.

We’re leaving the US today, dear reader, and returning to the UK. We head north to Scotland and find ourselves in Aberdeen. Formed in 1985 The Shamen were an electronic dance band who began with psychedelic melodies before switching closer to house music in the late 1980s. We join them in 1991 with their fourth album, En-Tact, having been released the year before but 1001 Songs have gone with a 1991 remix of one of the tracks – Move Any Mountain-Progen 91.

Move Any Mountain has at its core a positive philosophical message. The narrator is moving through life ready for any

challenge. They have complete faith in themselves to overcome whatever may await them. The idea of the mountains is that they are deemed to be an obstacle of sorts but with the right mindset one can not only defeat them, you can even move them as well. The track is heavy in drum and synth melodies with the chorus being the most catchy part.

I was not familiar with The Shamen but Move Any Mountain-Progen 91 is an example of the desire at this time for remixing tracks. Musicians would end up with multiple versions of their songs potentially getting onto the charts, with some remixes proving more successful than the original. That was the case for The Shamen who reached the UK Top 10 with this song. Their career flourished for a time but by 1999 they had disbanded with the members going their separate ways.

Bob Dylan’s song acts as a tribute. He uses five verses to address the American ... 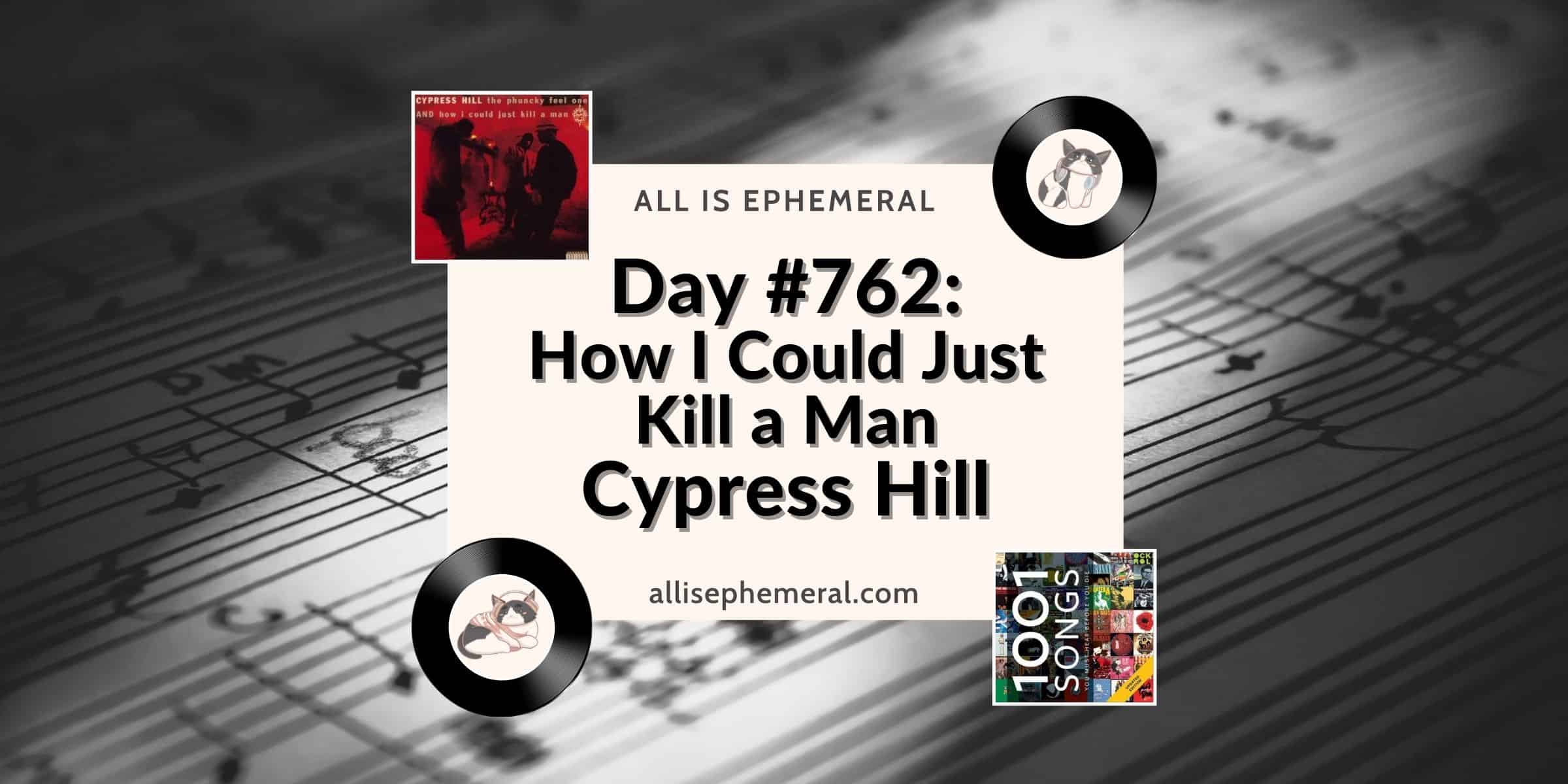 How I Could Just Kill a Man was originally the B-side to The Phuncky Feel ...