” Blind Willie McTell” is a song written and performed by American singer-songwriter Bob Dylan. Named for the blues singer of the same name, the song was recorded in the spring of 1983, during the sessions for Dylan’s album ; however, it was ultimately left off the album and did not receive an official release until 1991, when it appeared on The Bootleg Series Volumes 1-3 (Rare & Unreleased) 1961-1991 .

We’re staying in the US today, dear reader, and find ourselves in Minnesota. It is a fourth appearance on our list from Bob Dylan who landed two songs in the 1960s in his prime, one in the 1970s (the glorious Tangled Up in Blue) and now in the 1990s we have another song. Blind Willie McTell was actually recorded in 1983 but never used on an album. In 1991 a compilation of bootleg tracks from Dylan were released and Blind Willie McTell had its chance to shine.

the likes of Bob Dylan and the resurgence in interest of blues musicians. Bob Dylan’s song acts as a tribute. He uses five verses to address the American landscape with particular reference made to slavery at one point. Each verse ends with the same refrain that no one could do the blues quite like Blind Willie McTell which, coming from Bob Dylan, is high praise indeed.

I am not very well versed in Bob Dylan’s career which is a travesty to admit. I have enjoyed the songs featured on this list and did so again with Blind Willie McTell. It is alarming to think that a song as good as this was cast aside and not used on a Dylan album. It is testament to the great man’s gift as a songwriter that he could dismiss such quality. Dylan’s legacy has long since been assured and in 2016 he became the first songwriter to be awarded the Nobel Prize in Literature. 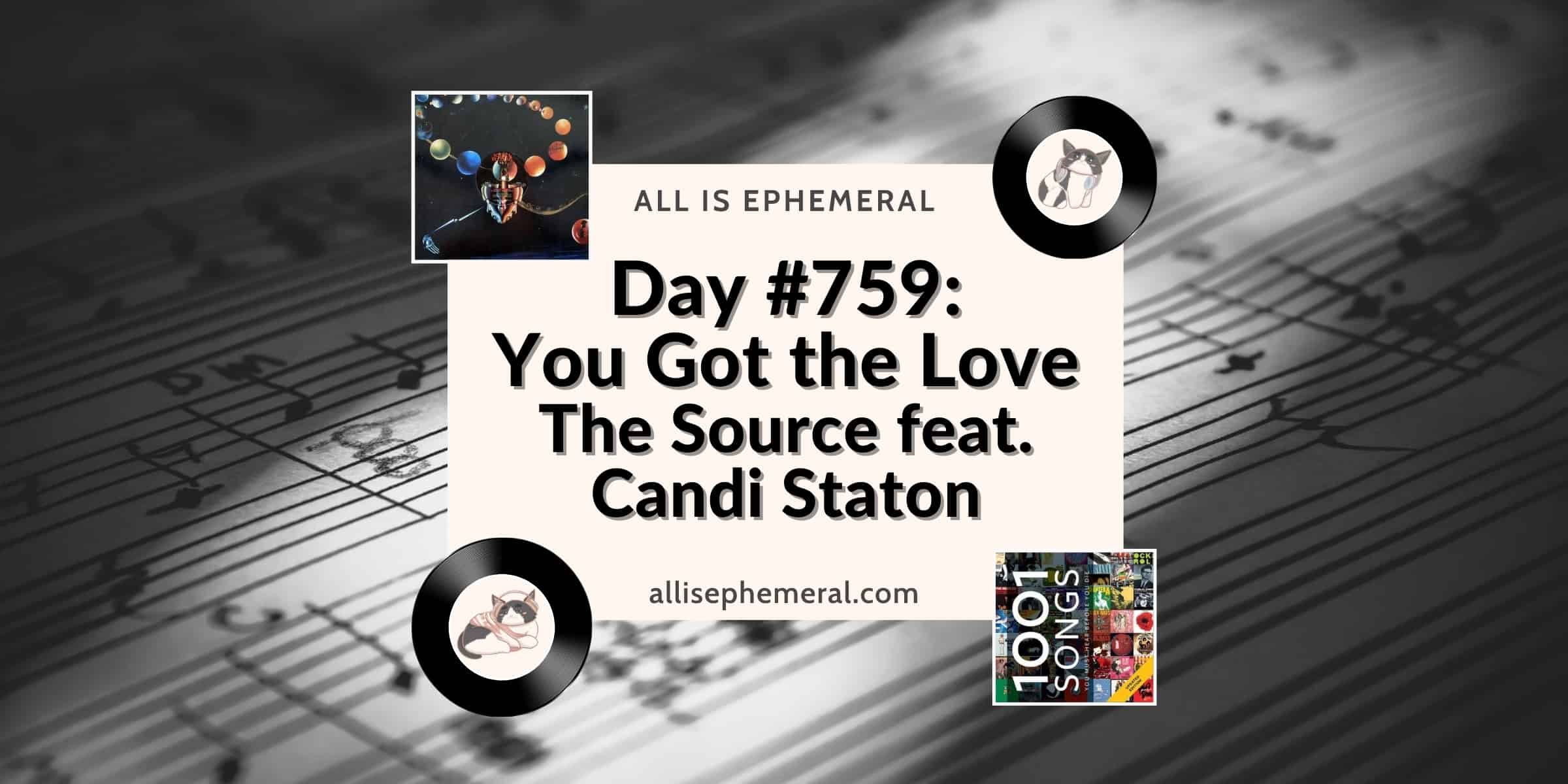 You Got the Love is a well-known track and not just because of Candi Staton’s ...

Move Any Mountain has at its core a positive philosophical message. The narrator is moving ...