Sodade is a Cape Verdean slow coladeira song written in the 1950s by Armando Zeferino Soares, and best popularized by Cesária Évora on her 1992 album Miss Perfumado . The name is the Cape Verdean Creole variant of the Portuguese term .

Lyrics (via Genius)
Read “Sodade” by Cesária Évora on Genius

We remain close to Africa today, dear reader, as we leave South Africa, head out into the Atlantic Ocean to Cape Verde. Here we come across a singer by the name of Cesária Évora. Born into poverty, Evora literally sang her way to wealth and prosperity, her career beginning in the late 1950s. When we join her in 1992 it is with the release of her fourth solo album, Miss Perfumado, and from there 1001 Songs have gone with the track – Sodade.

Sodade was written by Armando Zeferino Soares in the 1950s. The title is a Cape Verdean variant of a Portuguese term which

refers to nostalgia and longing. The history of the island goes that since the 1800s residents have emigrated to distant lands in search of better lives but they long for home and miss the lives they once had there. In her take on the song, Cesaria Evora taps into this deep emotional state and laments the distance of the land she was once called home. She wants to write letters to send back there but it is not easy. She also sings of that magical day when she will return but given her mournful voice you get the impression that could be many years from now.

I was not familiar with Cesaria Evora prior to this challenge but hers is a classic rags to riches tale and she became a singer of great renown in her lifetime. Sodade boasts a beautiful melody while Evora’s voice is simply delightful. Evora continued performing into 2010 but after a heart attack her health deteriorated and it was announced her career was over. She died in 2011 at the age of 70. 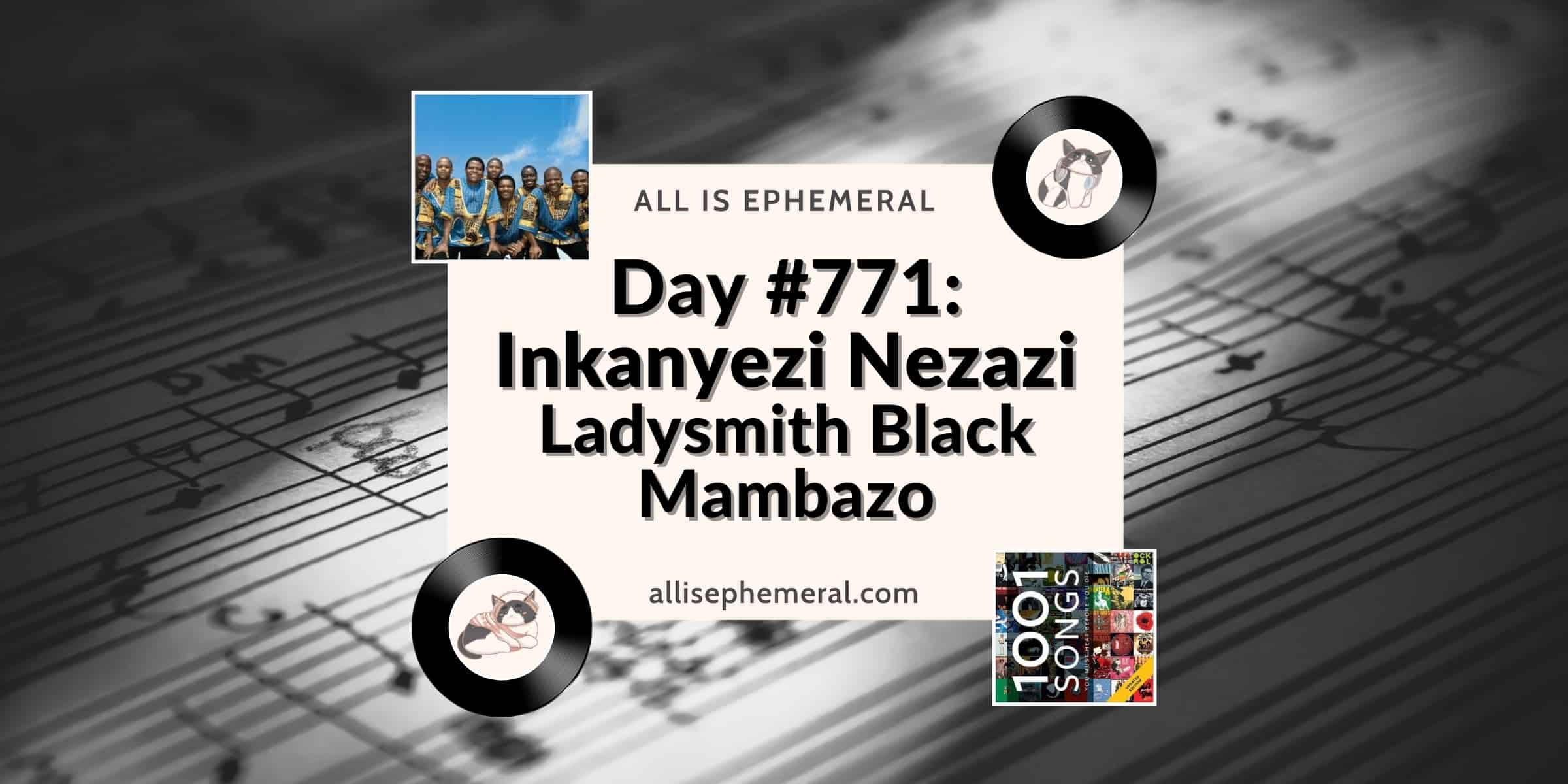 Inkanyezi Nezazi translates as “Star and the Wiseman” and sees Ladysmith Black Mambazo singing of ... 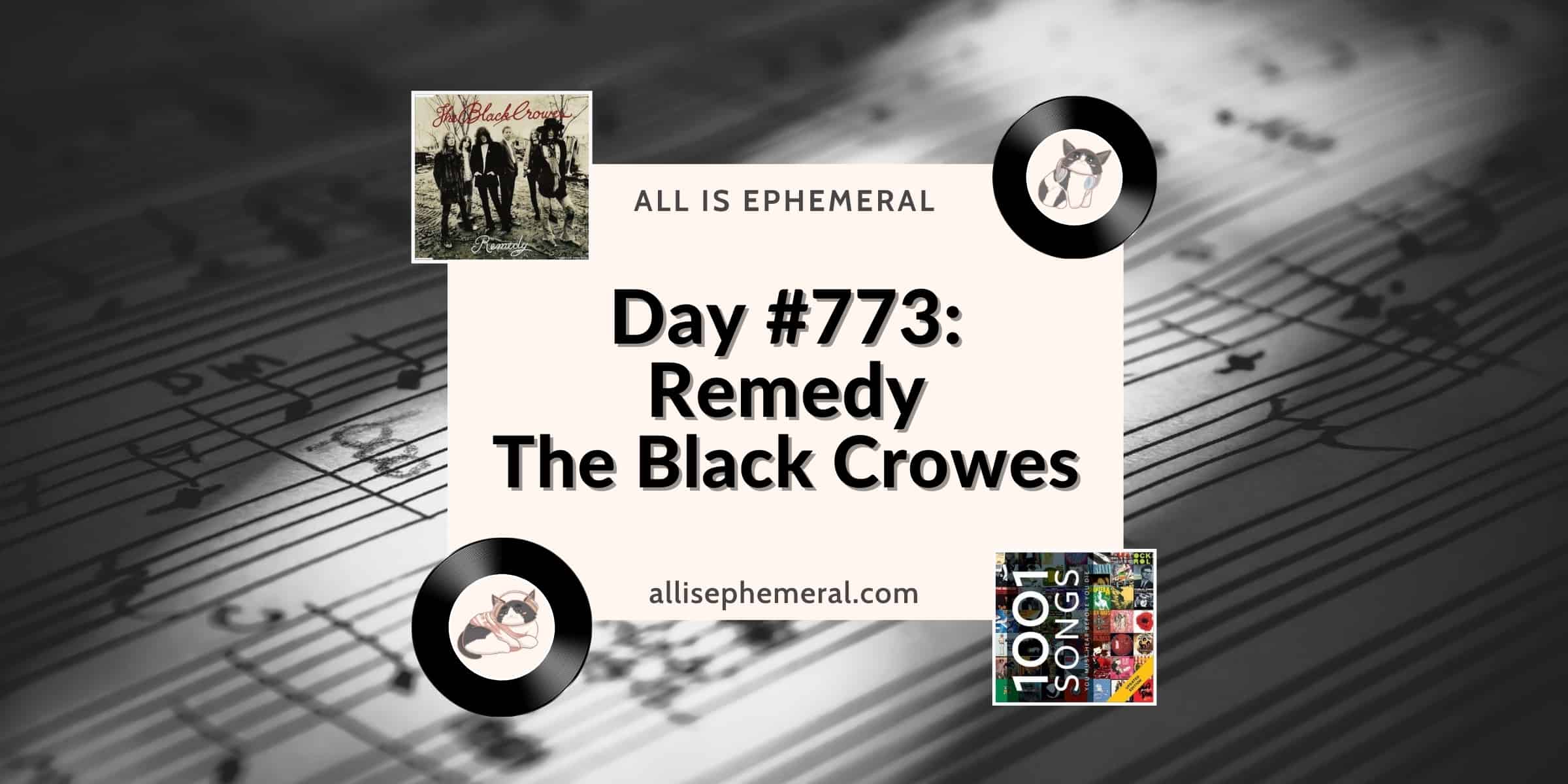 In Remedy the narrator appears to be pleading with a girl to change her ways ...