Ladysmith Black Mambazo are a South African male choral group singing in the local vocal styles of isicathamiya and . They became known internationally after singing with Paul Simon on his 1986 album , and have won multiple awards, including five Grammy Awards, dedicating their fifth Grammy to the late former President Nelson Mandela.

We leave the UK behind today, dear reader, and make the very long journey south across Europe and deep into Africa. We don’t stop until we reach South Africa and find ourselves in Ladysmith which itself can be found in the district of KwaZulu-Natal. Formed in 1960, Ladysmith Black Mambazo are one of the most famous singing exports from the African continent, specialising in both mbube and isicathamiya, both types of singing that originated with the Zulus. We pick up the group’s journey in 1992 and 1001 Songs are focusing on a song by the name of Inkanyezi Nezazi.

Inkanyezi Nezazi translates as “Star and the Wiseman” and sees the group singing of the tale of the birth of Jesus. We have

the wise men following the star in the night sky, coming upon the baby Jesus and how he would rise to prominence as king of kings, his great works and deeds ultimately being captured and chronicled in the holy text known as the Bible. The song is a celebration of Jesus in all his glory and of his gift to the world. One might say this would slot nicely onto the Christmas compilations you spend all of December (now November too!) listening to.

I was not familiar with Ladysmith Black Mambazo but have come across their music before. The group rose to prominence when they supported Paul Simon on his critically acclaimed 1986 album, Graceland. If that isn’t enough the group can be heard during the opening credits to classic 1988 comedy, Coming to America, where they sing a rendition of Mbube. Inkanyezi Nezazi is not about the music, it is all about the vocals and what powerful vocals they are. An array of sumptuous voices, blending into one another, rather than competing. It’s the sort of song one can sit back and relax to. 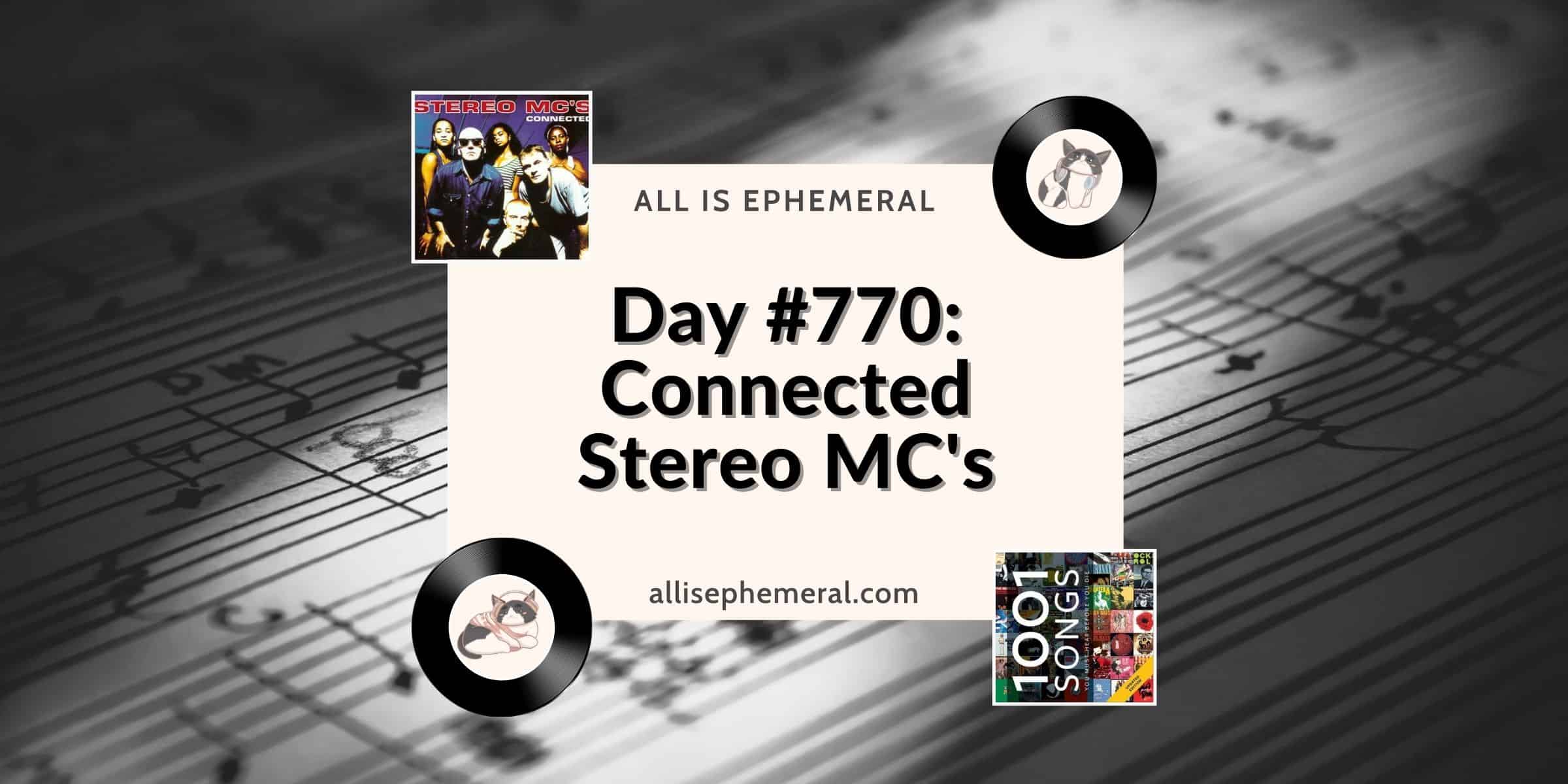 Connected from Stereo MC's is full of weird effects, a persistent dance beat and even ...

Written by Armando Zeferino Soares, Sodade's title is a Cape Verdean variant of a Portuguese ...