needs additional citations for verification .improve this article by adding citations to reliable sources. Unsourced material may be challenged and removed. (Learn how and when to remove this template message)

Lyrics (via Genius)
Read “Remedy” by The Black Crowes on Genius

We are saying goodbye to Cape Verde today, dear reader, and making our way back to the US. We head on over to Georgia where we take in a band who specialised in rock and blues. Formed in 1984 The Black Crowes have had a sporadic career with multiple hiatuses and line up changes. We join them in 1992 with their second album, The Southern Harmony and Musical Companion and from there 1001 Songs have gone with the track – Remedy.

quite clear. In the opening verse we hear reference to a bird being killed on a windowsill while the second seems to suggest this girl is subservient to her mother. What the narrator ultimately hopes for is this girl will join him and embrace a remedy that he has. The group have said the remedy in question is drugs and that the song itself is about freedom, a critique of anti-drug laws the band felt were unjust and unnecessary.

I have heard of The Black Crowes but prior to this challenge they were just a familiar name. There are so many bands to sample that some slip through the net as the years go by and this was another. Remedy is a decent rock number, boasting some nice heavy guitar and the backing vocals are striking here as well, As already mentioned the group have disbanded multiple times in their career but continue to perform to this day though with the original lineup much changed as the years have passed.

Written by Armando Zeferino Soares, Sodade's title is a Cape Verdean variant of a Portuguese ... 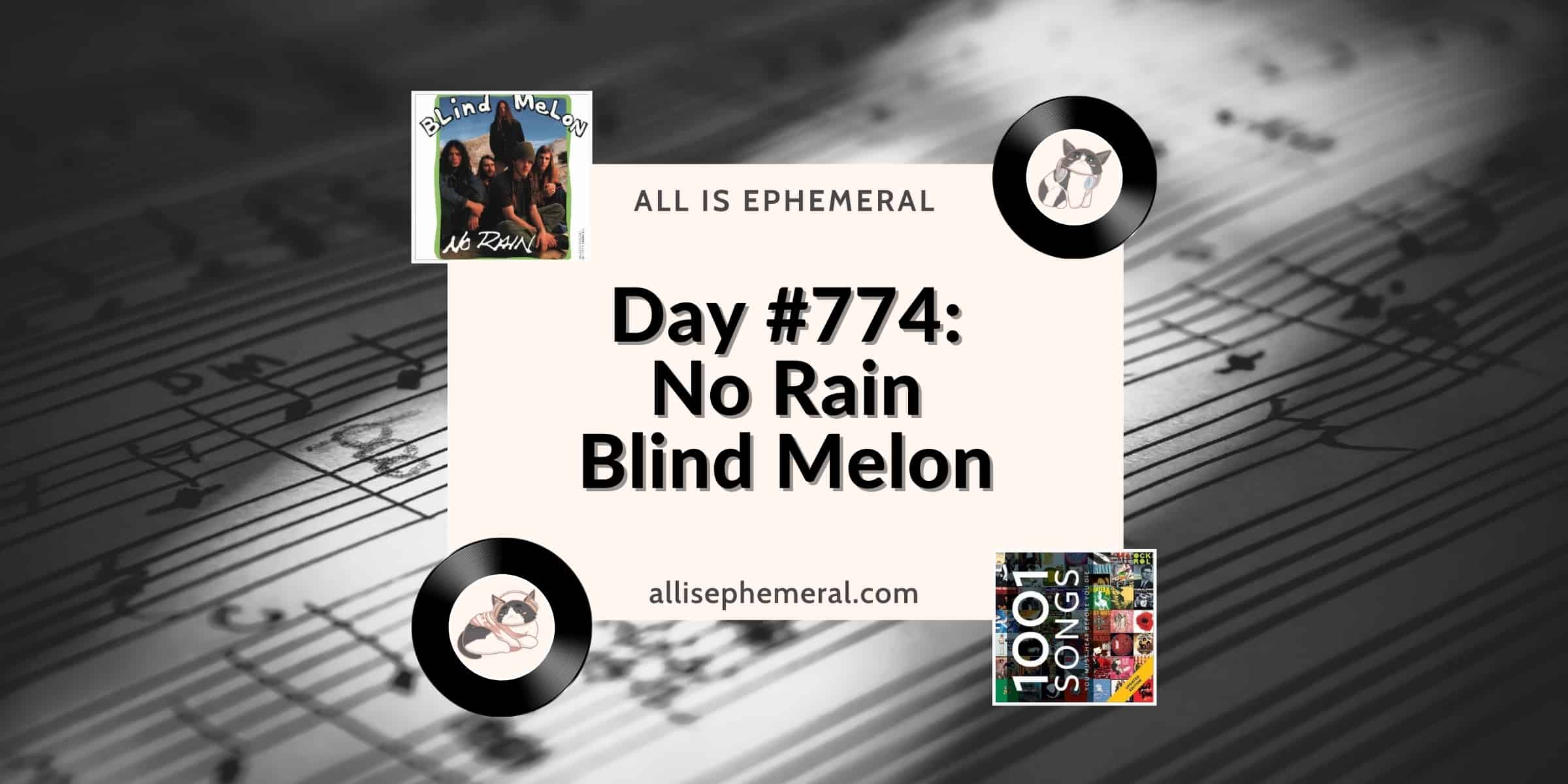 Blind Melon's No Rain - largely written by Brad Smith - focuses on the negative ...