” Losing My Religion” is a song by the American alternative rock band R.E.M. The song was released as the first single from the group’s 1991 album . Built on a mandolin riff, “Losing My Religion” was an unlikely hit for the group, garnering extensive airplay on radio as well as on MTV and VH1 due to its critically acclaimed music video.

Lyrics (via Genius)
Read “Losing My Religion” by R.E.M. on Genius
Learn more about this song (via Genius)

We’re leaving Ireland today, dear reader, and making our way back to the US and to Athens, Georgia. It is a third appearance on our list from R.E.M. after Radio Free Europe (1981) and The One I Love (1987). Now established as a successful band, R.E.M. have released their seventh album, Out of Time, and 1001 Songs have decided to trust in their faith by selecting Losing My Religion.

Losing My Religion is one of R.E.M.’s most famous songs but it is only in the last year that I have learned what the song is

actually about. Naturally, I went with the title and put the song down to being a loss of faith and even the music video with a fragile and tortured looking Michael Stipe seemed to convey this. However, the reality is that “losing my religion” is actually an expression from the southern region of the United States and concerns frustration or losing one’s temper. When you apply this idea to the lyrics and follow it through it makes sense. The song is one of unrequited love as Stipe struggles to declare his feelings for someone he loves. He seems to want to express something but then panics and retreats, worried he has been too obvious and said more than he should. It is a painful cycle and he continues to beat himself up at his inability to be more open and honest.

Losing My Religion is one of the first songs that comes to mind when you think of R.E.M. Everybody Hurts would be another obvious choice too. Although all my prior beliefs about Losing My Religion were shattered when I learned the meaning behind the lyrics, I feel the song is much better for being a song of undeclared love. We have all been there at some point I am sure, having a desire for someone, but not the courage to be open and declare the truth. Out of Time would be a big success for R.E.M. followed by Automatic for the People in 1992. The group disbanded amicably in 2011 bringing an end to a truly great American rock band. 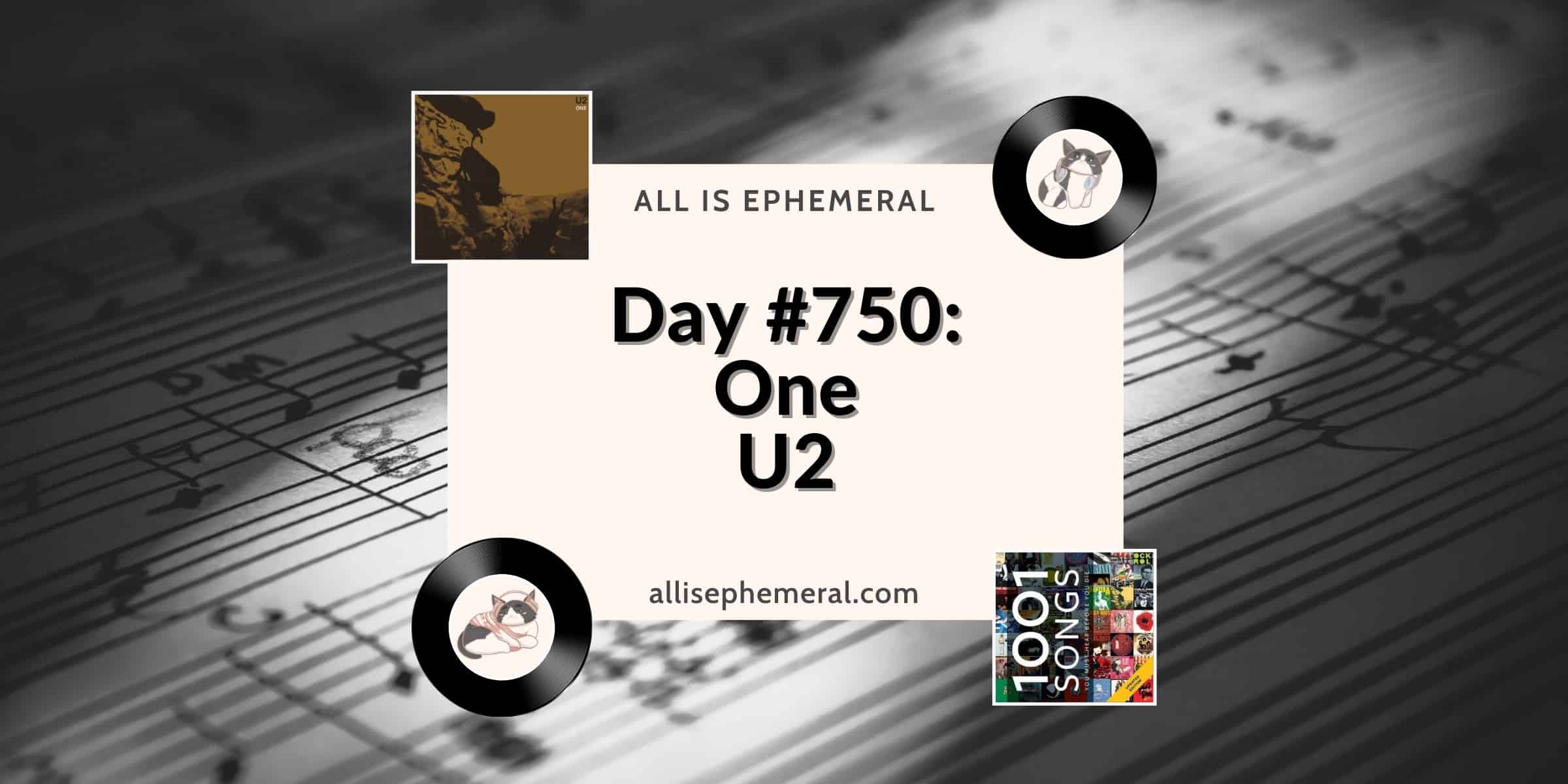 One came together in the studio when the members of U2 were fractured and in ... 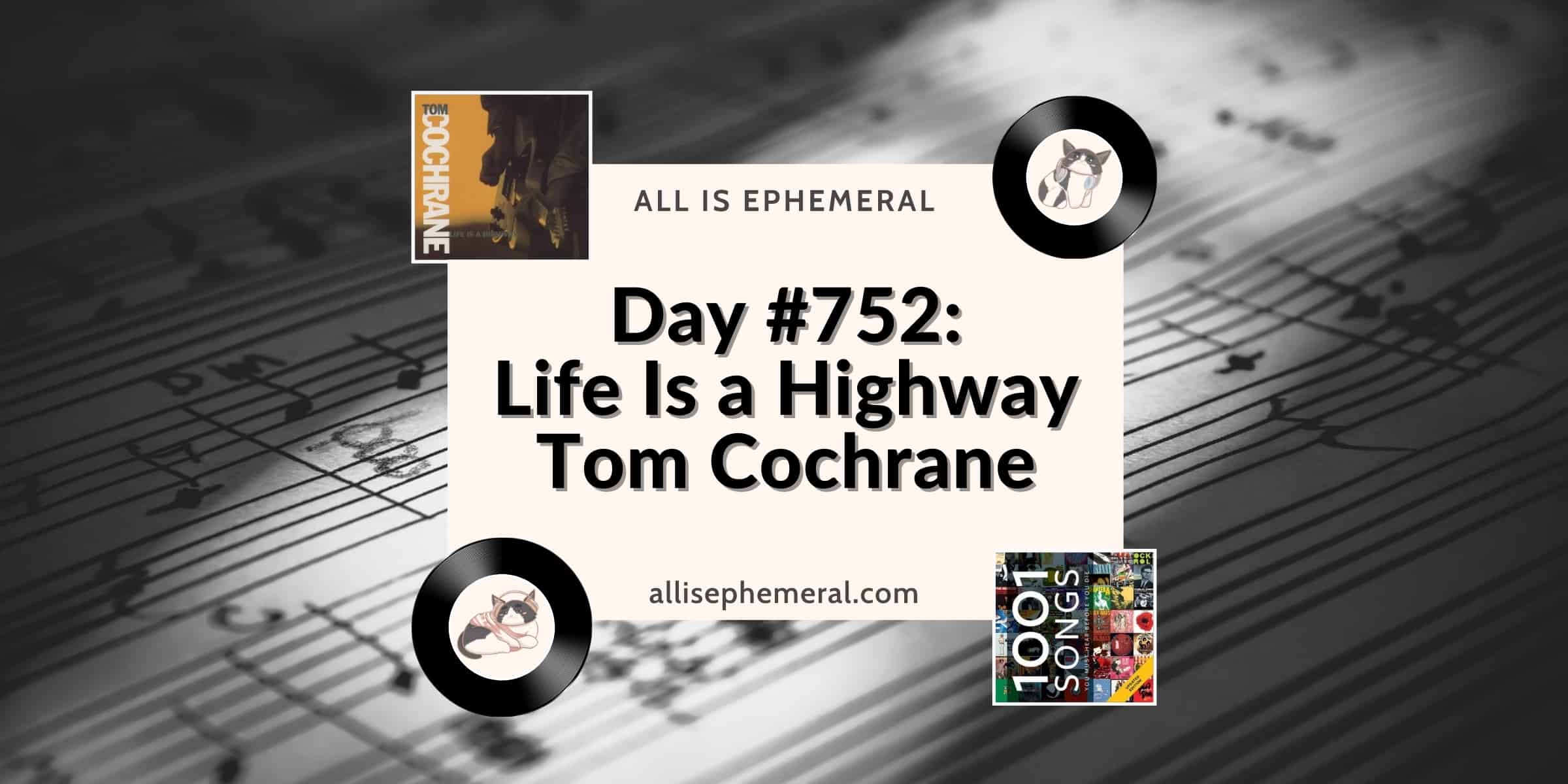 In Life Is a Highway Tom Cochrane uses the metaphor of a highway to put ...