It’s back to the US, dear reader, and we’re taking our seats to watch the Godfather of Soul – James Brown with The Famous Flames. Brown has appeared on our list already and today we find him in 1967 in the midst of a shift in his music. Brown was a leading pioneer in the development of funk music and 1001 Songs has opted for a song that was considered key to this transition. Let’s listen in but if we’re not too careful we might find ourselves breaking out in a Cold Sweat.

pretty good. He informs her that there are many things he doesn’t really care about such as her past, what she wants or even how she ultimately treats him. What our narrator does care about is being to kiss this woman, to hold her and to be with her. The reason he longs for such a passionate embrace is because it makes him break out into the “cold sweat” of the title.

Cold Sweat is lyrically quite sparse and simple but it does nothing to diminish its overall impact. The backing music flows and even follows James Brown’s every instruction as he guides his band through the narrative. His vocals capture the thrill and desire of the narrator whose love for this woman is causing him to almost lose control of his own body. As with other songs by James Brown, this one is full of energy and you long to have seen him in that studio recording such songs as this. I doubt he could keep still for long. 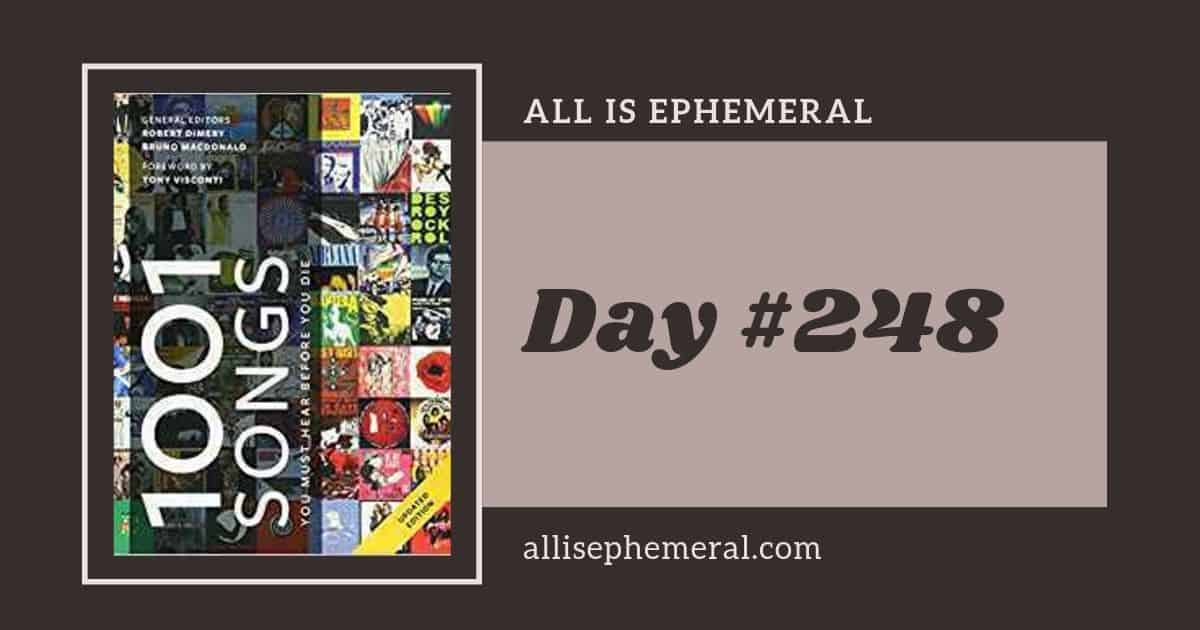