” Smells Like Teen Spirit” is a song by American rock band Nirvana. It is the opening track and lead single from the band’s second album, (1991), released on DGC Records. The unexpected success of the song propelled Nevermind to the top of several albums charts at the start of 1992, an event often marked as the point where grunge entered the mainstream.

We’re leaving the UK today, dear reader, so we can return to the US and to Aberdeen in the state of Washington. Formed in 1987 Nirvana would become a key name in the grunge movement of the early 1990s. Kurt Cobain, Krist Novoselic and Dave Grohl formed the key members of the band who went from seemingly nothing to global superstars in the blink of an eye. We join Nirvana in the year they hit the big time, with the release of their second album – Nevermind. From there, 1001 Songs have inevitably gone with Smells Like Teen Spirit.

Kurt Cobain described Smells Like Teen Spirit as an attempt to recreate a song in the style of Pixies. Cobain gratefully admired

the Boston outfit and looked to replicate their sound. Nothing wrong with that, Pixies are awesome. The title, Smells Like Teen Spirit, was taken from a brand of deodorant and an off the cuff remark made to Cobain by one of his friends that he smelled like this fragrance. Lyrically, the song is rather peculiar and sometimes incomprehensible. Cobain talks of loading up guns and bringing friends to a gathering, he sings also of the band being together and the chorus is of danger and crowds gathering to be entertained. No idea but, damn, it sounds good.

Nirvana were one of my earliest musical loves though I sadly found them after they had disbanded following the tragic death of Kurt Cobain in 1994, the result of suicide. Smells Like Teen Spirit was the song that broke the band into the mainstream and saw Nevermind top the US charts. It was unprecedented that music like grunge should take charge of the pop charts. Nirvana were the real deal, a true phenomenon, one that sadly ended in less than a decade. The group would grow weary of playing Smells Like Teen Spirit and although I love the song I consider it inferior to other tracks on Nevermind such as Come As You Are, Drain You and Lounge Act. All that said, Nirvana remain one of the greatest bands of all time and Kurt Cobain is remembered fondly as a tragic but truly brilliant rock star.

This epic track from Osbourne is high on heavy metal and is often a raucous ... 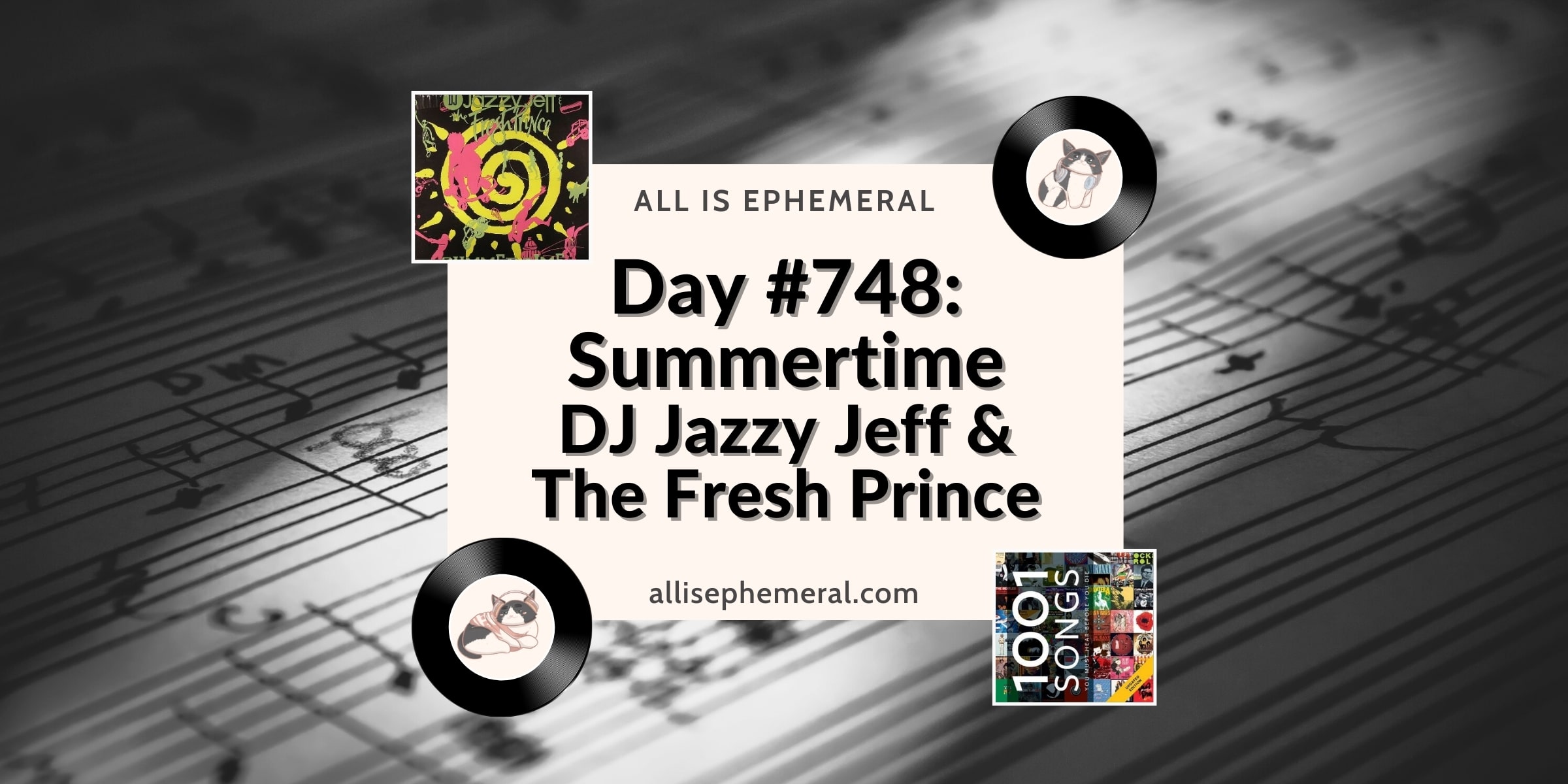