We’re leaving California behind, dear reader, and heading over to Chicago in Illinois. Ministry were formed in 1981 and began as a synthpop duo but as the eighties progressed they transitioned over to industrial metal. When we join the group in 1991 they are working on their fifth album – Psalm 69: The Way to Succeed and the Way to Suck Eggs. Prior to that they released a single entitled Jesus Built My Hotrod.

Al Jourgensen, one of the songwriters, took inspiration from his childhood and especially from his stepfather who was both a

mechanic and a stock car driver. The song seems to be from the perspective of the mechanic who lives in a trailer park and is referring frequently to his lover. There is a suggestion that this isn’t the healthiest of relationships with the mechanic seemingly aggressive towards her. Towards the end of the song the narrator dedicates his hotrod car to Jesus and says that the Lord’s son is responsible for him having it. Strange.

Jesus Built My Hotrod crams a lot into its run time with whispered vocals at the outset before the licks of the heavy guitars come in. The vocals here are distant and barely audible at times, immersed in the music rather than being transparent. The song proved a success upon release and was the ideal precursor to their next album which duly arrived in 1992 and was also successful. The group’s glory days dissipated in the years that followed and by 2008 they had split up. They reformed only three years later in 2011 and continue to perform. 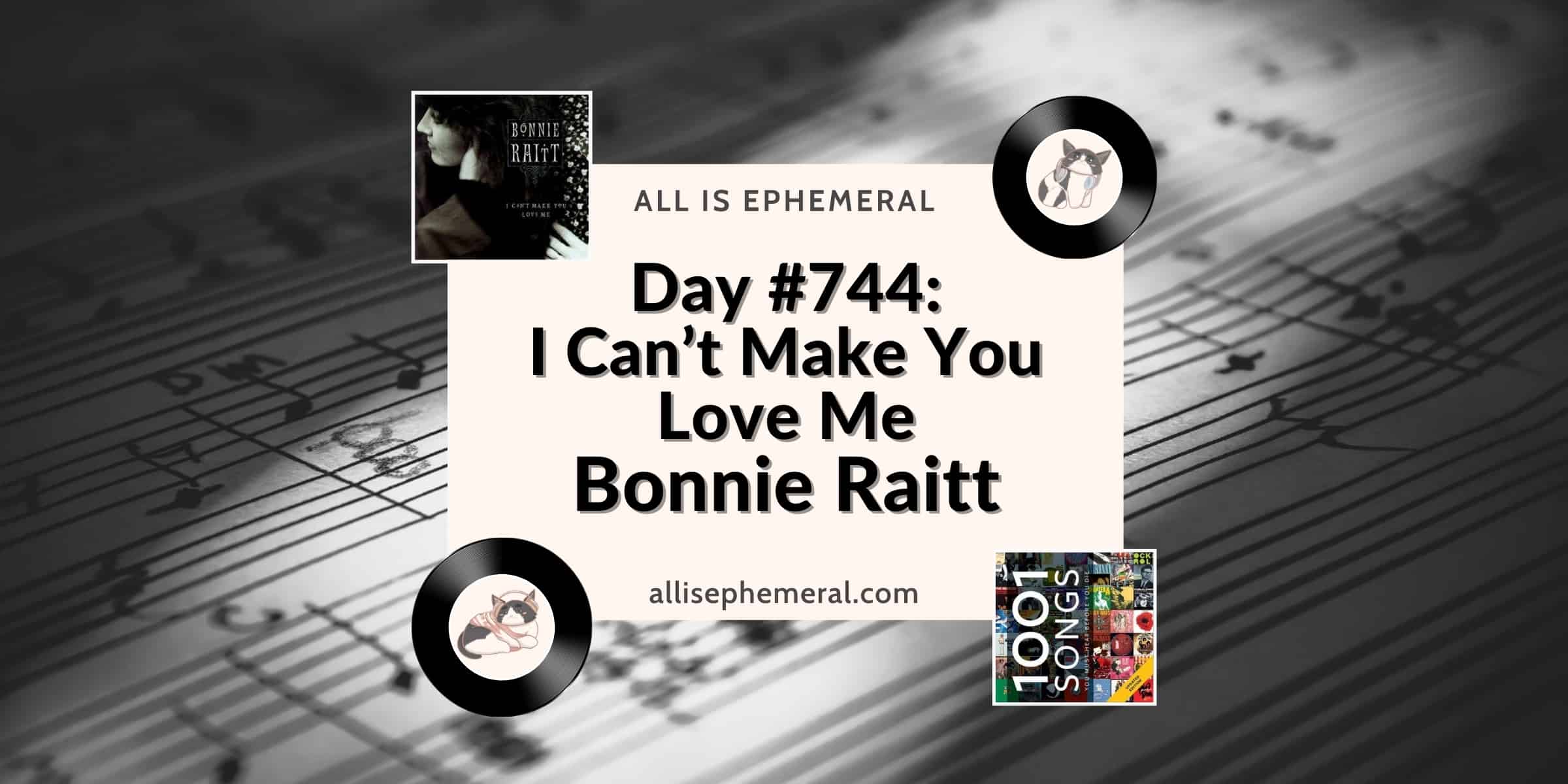 Written by Mike Reid and Allen Shamblin, I Can’t Make You Love Me is another ...

This epic track from Osbourne is high on heavy metal and is often a raucous ...