I Can’t Make You Love Me

” I Can’t Make You Love Me” is a song written by Mike Reid and Allen Shamblin and recorded by American singer Bonnie Raitt for her eleventh studio album Luck of the Draw (1991).

We’re leaving Canada and heading south to the US today, dear reader. Once in the US we make our way west to California. Bonnie Raitt began her career in the early 1970s and spent the next couple of decades recording strong material but not enjoying the commercial success that she maybe deserved. We join Raitt in 1991 with her eleventh album, Luck of the Draw, and from there 1001 Songs have gone with the track – I Can’t Make You Love Me.

Written by Mike Reid and Allen Shamblin, I Can’t Make You Love Me is another one of those stories of unrequited love that we

enjoy so much. In this song Raitt’s narrator is the doomed lover addressing her partner but finding only a cold shoulder and distant glance in response. Although her feelings for this guy are strong, he simply does not feel the same way and she is now struggling to come to terms with that fact. It’s a universal tale told many times before yet never gets old as subject matter for a song.

I Can’t Make You Love Me has an exquisite piano melody running through it but the main highlight here is Bonnie Raitt’s solemn vocals. After years in the wilderness, Luck of the Draw proved to be a big success and Raitt’s most commercially successful album in her whole career. I guess you could say the album’s title was rather apt in the end. Raitt continues to perform to this day and remains both a celebrated singer and guitarist. 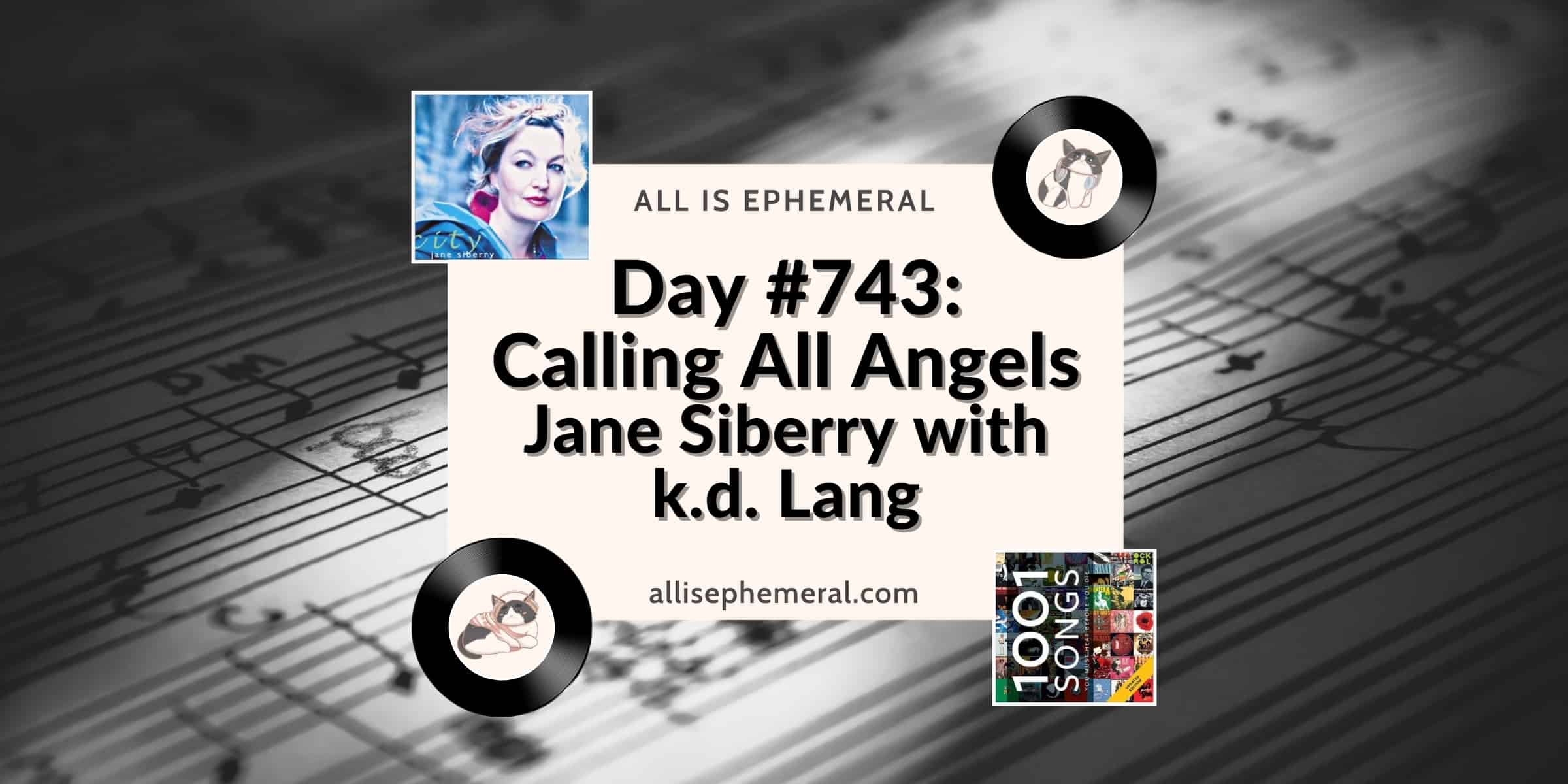 Calling All Angels seems to concern a series of individuals who are struggling in life ... 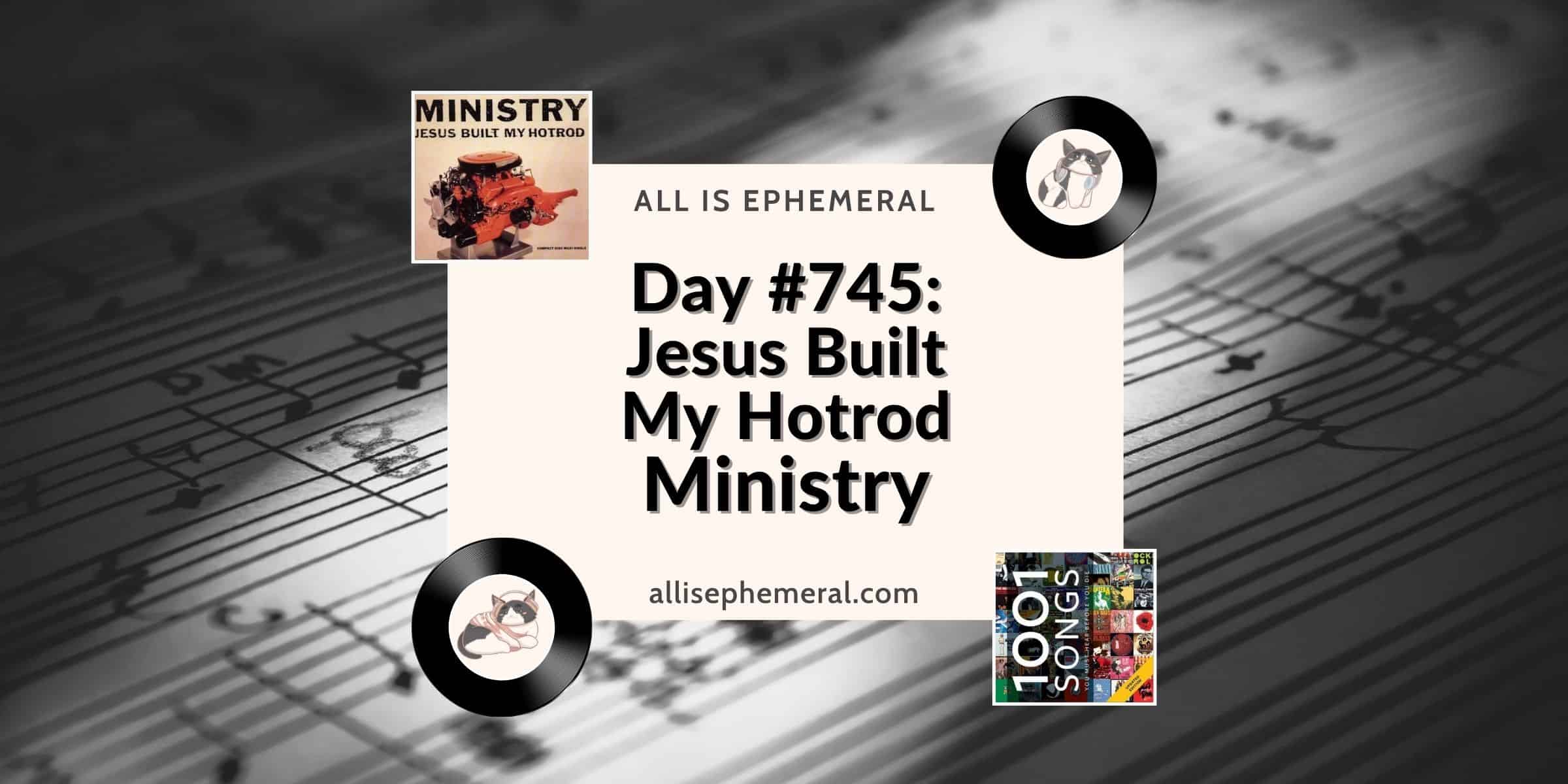 Jesus Built My Hotrod crams a lot into its run time with whispered vocals at ...