” Kiss” is a song composed, written, and produced by American musician Prince. Released by the Paisley Park label as the lead single from Prince and The Revolution’s eighth studio album (1986) on February 5, 1986, it was a No. 1 hit worldwide, holding the top spot of the U.S.

Kiss
― Prince and the Revolution – Kiss

We’re at the end of 1986, dear reader, and what a great year it has been. We spend the New Year festivities in the US and find ourselves staying in Minnesota also. We’re catching up with Prince who appeared back in 1984 with Purple Rain. Two years on and Prince is showing no signs of letting up. His latest album, Parade, is next up. During recording Prince worked on a song called Kiss which he gave to funk band, Mazarati, to work on. When Prince heard the results, he took the song back, credited Mazarati and made it his own again.

In Kiss Prince’s vocals take on a spot of falsetto as he tells us about women he desires. Prince isn’t being too

demanding here either which is always quite refreshing. He is not looking for rich or beautiful women, but he does want a person’s time and kiss. There are some things Prince does prefer though such as no dirty talk, mild flirting and he seems to favour women who are mature. If a woman can tick all of these boxes then Prince is offering her a passionate evening by the sound of things. Prince, you saucy devil, behave yourself.

Kiss made Prince’s record label nervous, convinced it wasn’t hit material, given the musical arrangement and indeed the great man’s vocals. They were wrong. Prince took the track to no.1 in the US. Proof that record labels do not always get it right. Let’s not forget, some record companies once turned down The Beatles! Prince was riding the crest of the Purple Rain wave and proved that he was going nowhere just yet. The future looked promising. 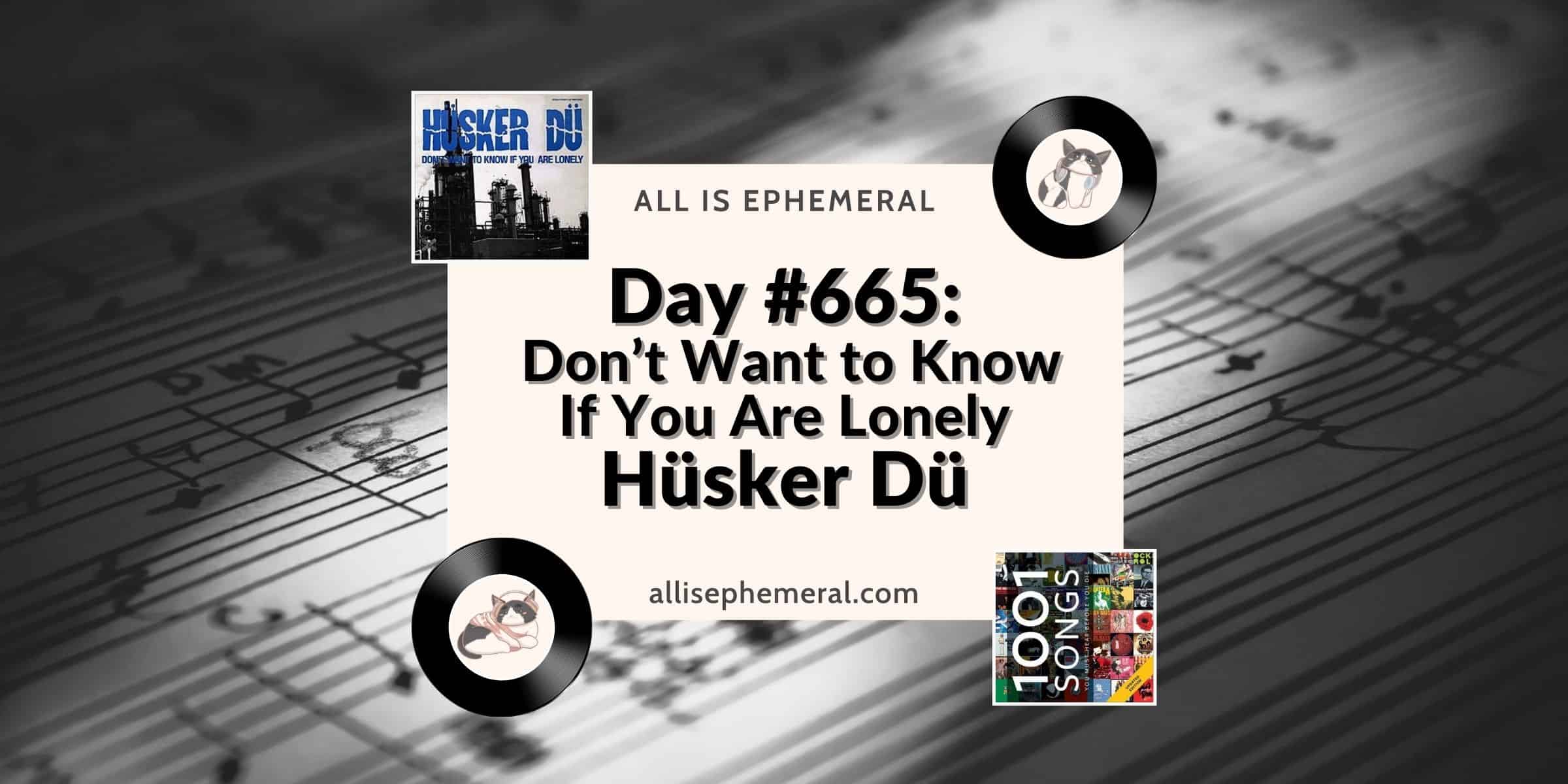 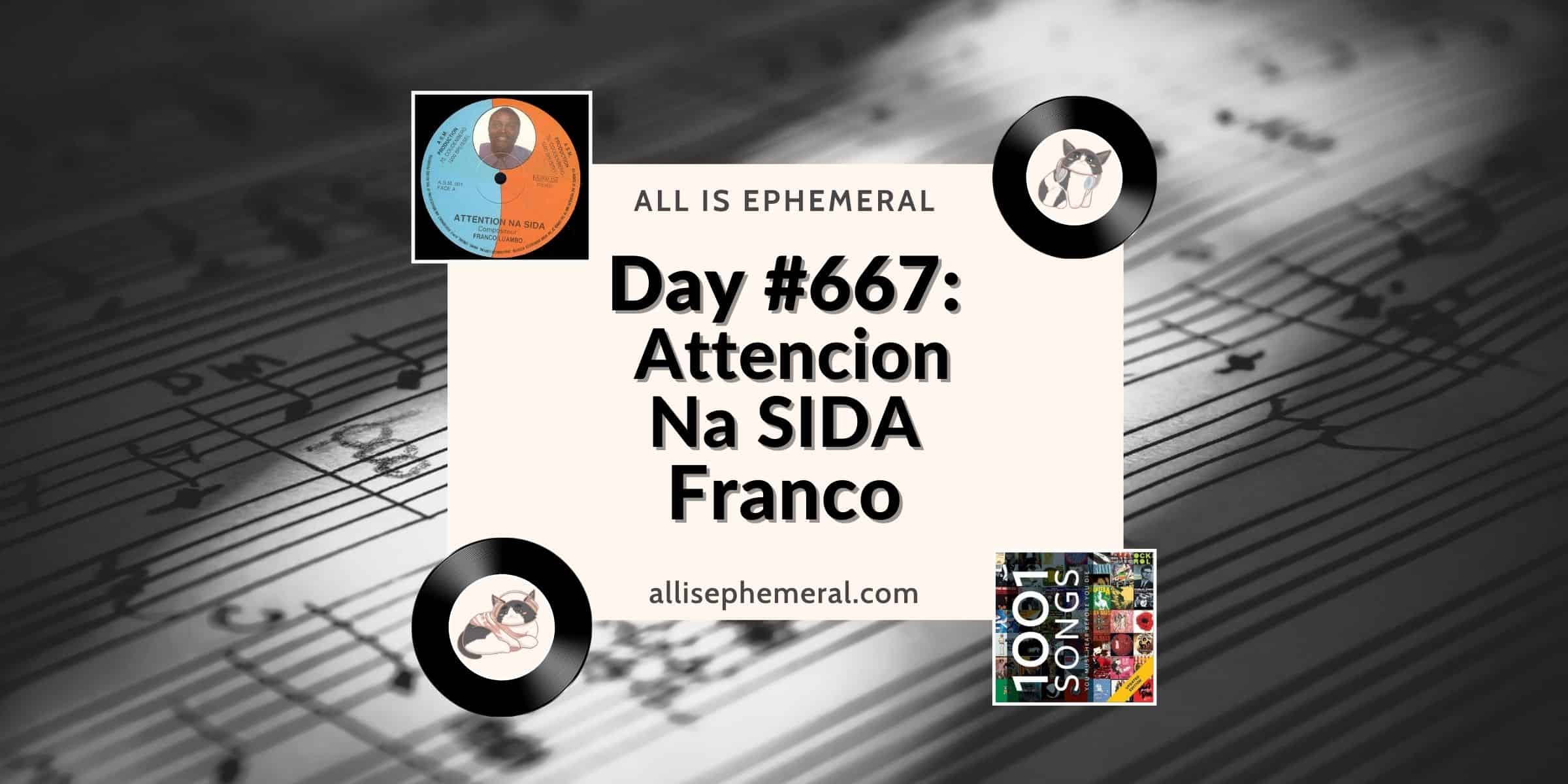 Attencion Na SIDA was Franco’s epic commentary on a new threat to society that had ...