Having come to the end of Route 66 yesterday, we’re back on a plane across the Atlantic to beautiful Spain for the next leg on our musical tour. This time we immerse ourselves in a spot of flamenco and enjoy the company of best of them all – La Nina de Los Peines – who is considered the greatest flamenco singer of the 20th century. Starting life in poverty she would go on to become a renowned musical star and Al gurugu is considered one of her best songs.

The title is considered to be nonsense words cobbled together and the song itself was improvised. La Nina was backed by flamenco guitar and hand clapping, and sang random lyrics that came to mind. There’s washerwomen, a soldier going off to France and even mention of pigeons in there at some point. It is a peculiar mixture but I spent little time trying to decipher it and chose to take in the song in the original Spanish.

La Nina was clearly a good singer based on this effort and the musical accompaniment is of the foot tapping variety, plenty of rhythm and a decent number for those that are partial to a spot of dancing – this is not me before you ask, dear reader. Though the lyrics may be nonsensical you really don’t care. 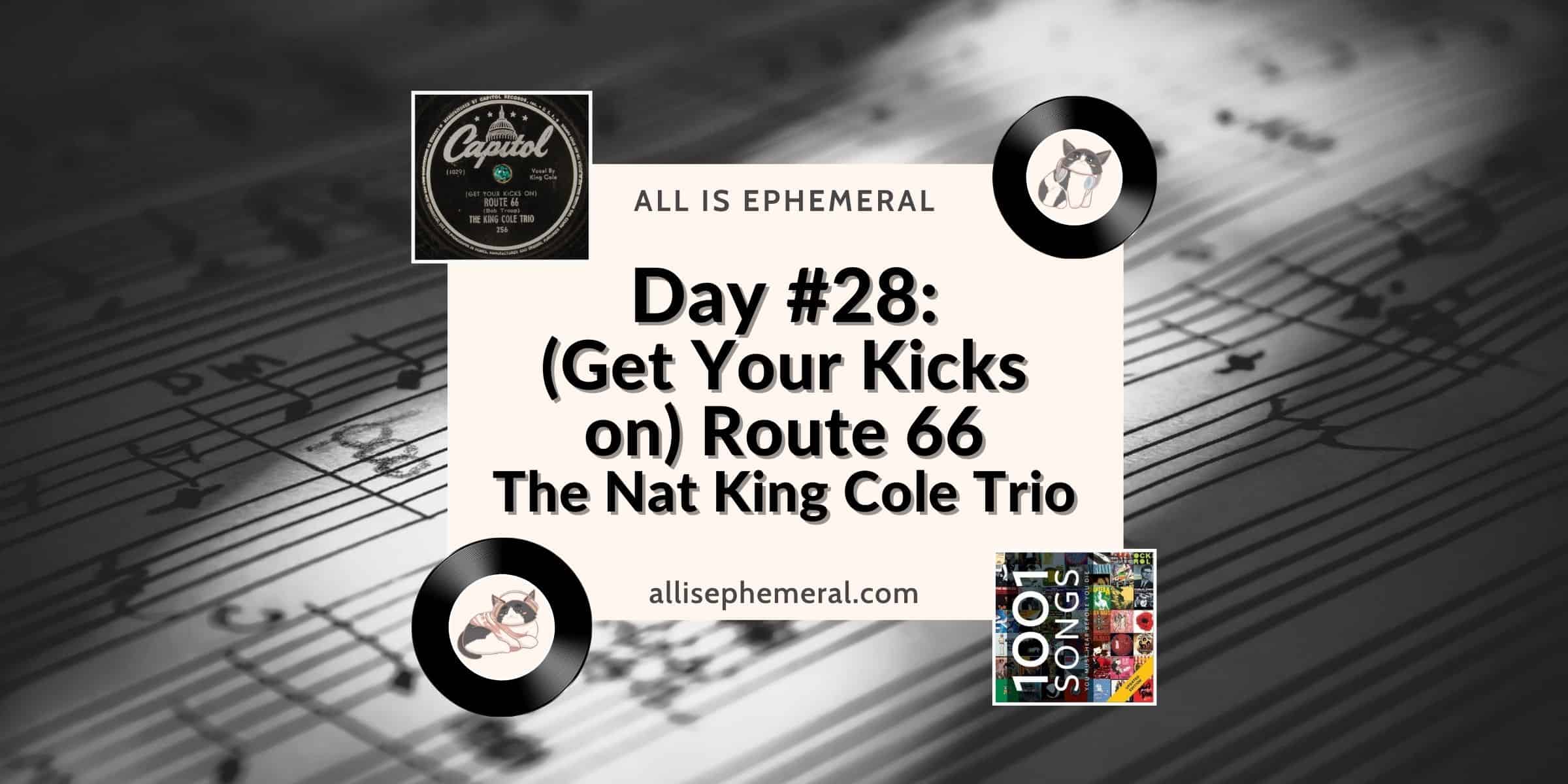 As a song, Route 66 is a piece of history in itself, celebrating a legendary ... 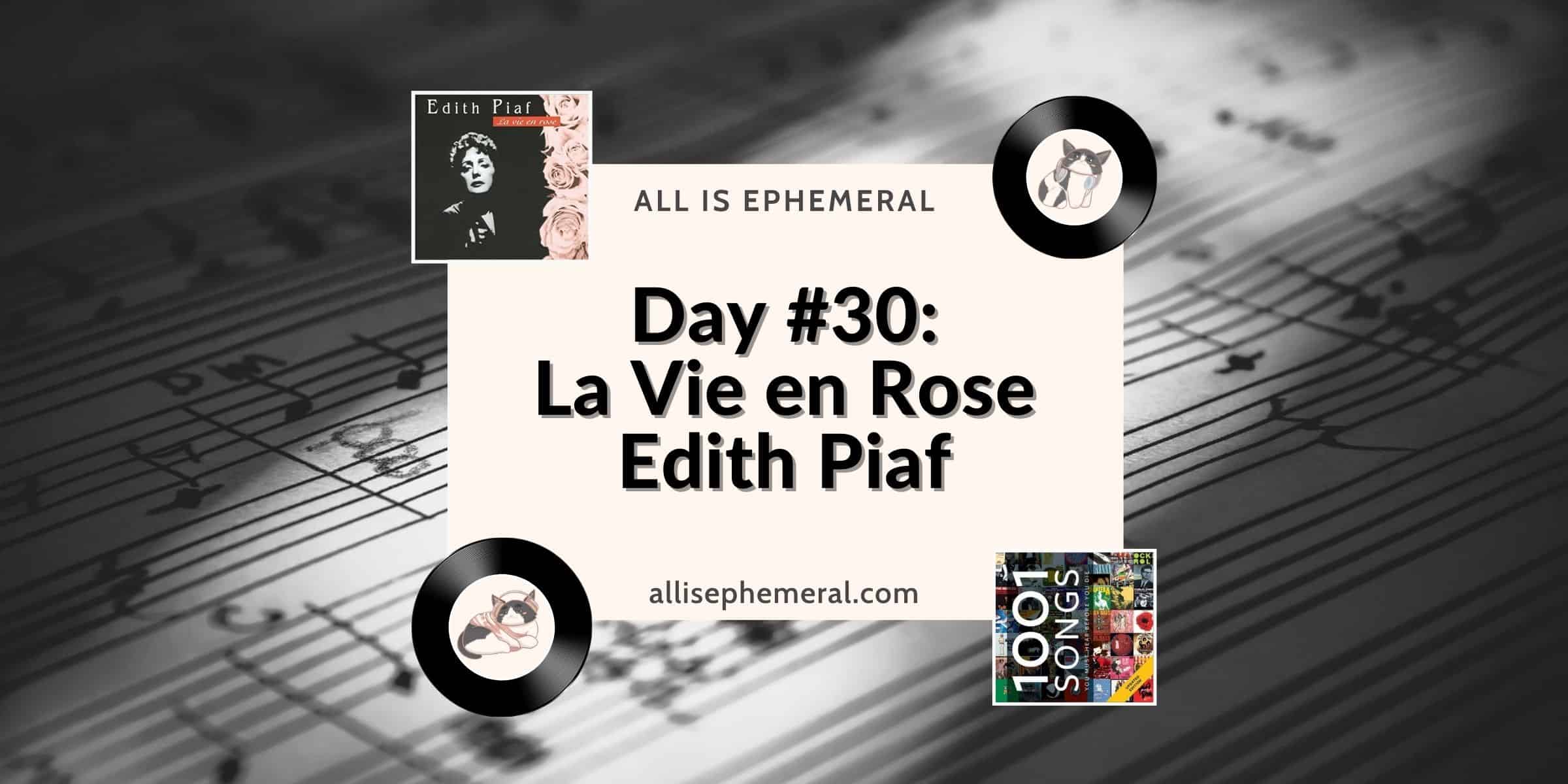 Edith Piaf’s life was a sombre one but she was able to reach into the ...