Lyrics (via Genius)
Read “W.F.L. (Think About the Future Mix)” by Happy Mondays on Genius

We’re leaving the US today, dear reader, and making our way back to the UK. We’re heading north to Salford for our listening pleasure. Formed in 1980 Happy Mondays were pioneers of Madchester which merged the likes of independent rock with the rave scene which was in its infancy in the 1980s. We join the group in 1989 and 1001 Songs have gone with the track – W.F.L. (Think about the Future).

W.F.L. is not the most straightforward song to unravel but it does seem to concern a relationship that has changed or broken

down. The narrator talks of doing different things but this other person seems to do something contrary. The narrator says he wanted luck but instead this person came into his life. In the next line he asks for juice but gets poison instead. This could be literal or metaphorical; it is open to debate. The W.F.L. stands for “wrote for luck” which is part of the opening line. I read an alternative interpretation that this song could concern drug abuse but perhaps it is best as an ambiguous piece.

W.F.L. certainly sounds different with a synth like beat to it, catchy drum work and the vocals are pronounced but distant. For some reason it made me think of Johnny Rotten during Sex Pistols’ brief reign in the late 1970s. Although open to interpretation this was still an interesting track, cleverly fusing seemingly conflicting genres. Happy Mondays disbanded in 1993 but have reformed multiple times since. 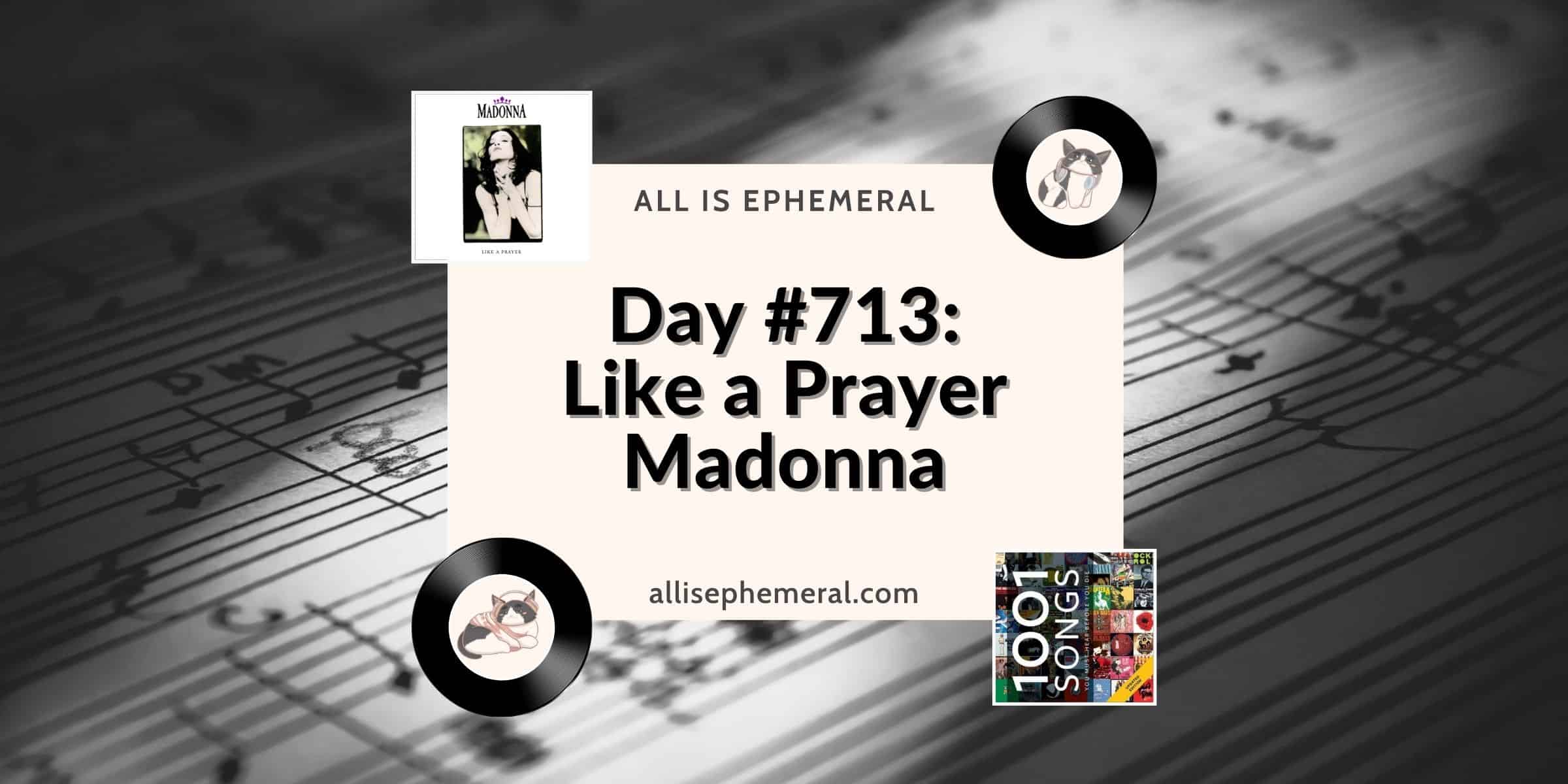 Like a Prayer harks back to Madonna’s own upbringing. She has stated in interviews that ... 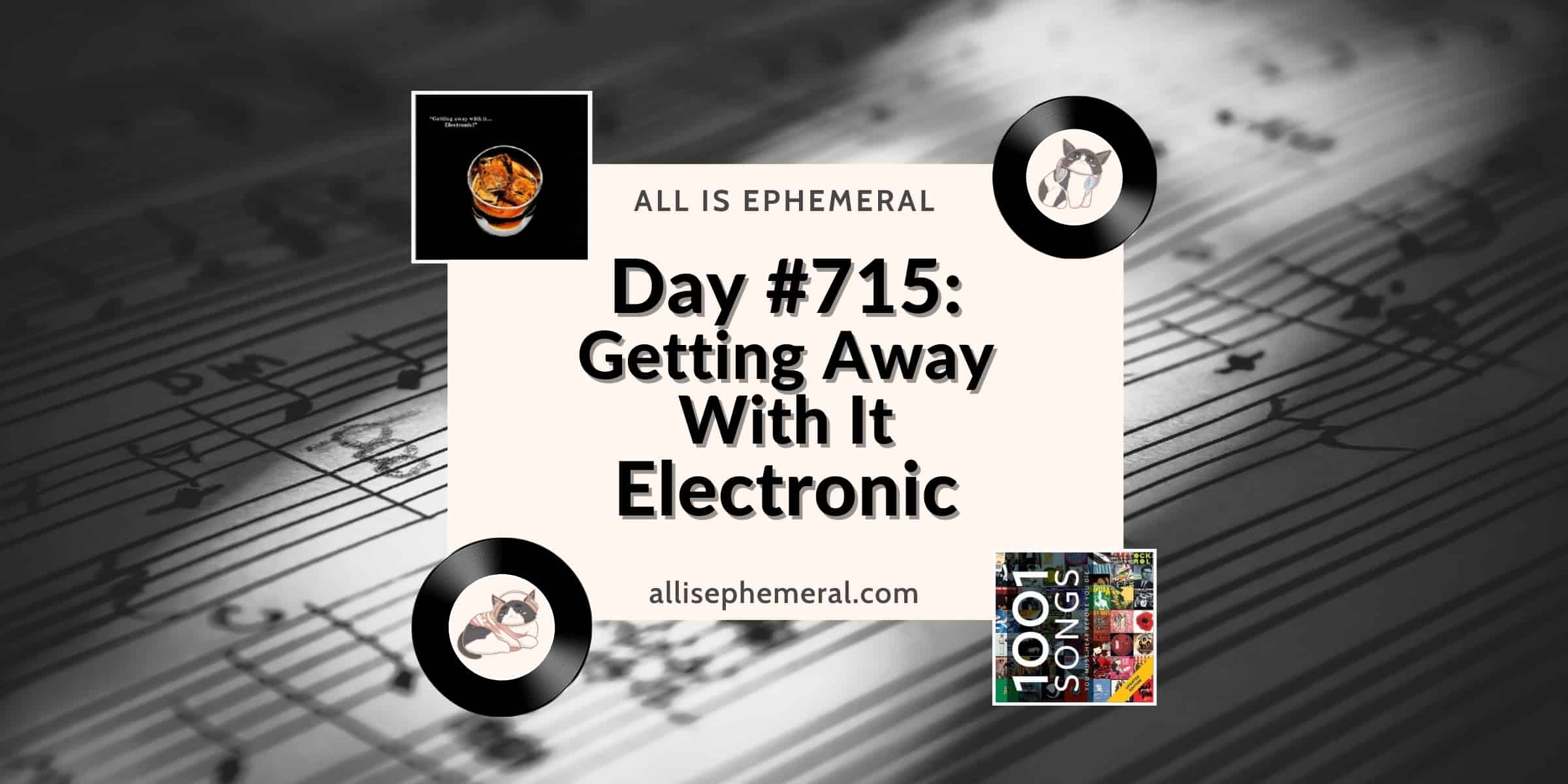 I did read that Getting Away With It is partly a parody of Morrissey from ...