” Everyday Is Like Sunday” is the third track of Morrissey’s debut solo album, , and the second single to be released by the artist. While the lyric was written by Morrissey, the song’s composer was Stephen Street.

We’re continuing in the UK today, dear reader, and making our way north from Cambridge to Manchester. Morrissey had been the singer and lyricist for The Smiths in the mid-1980s but by 1987 the band had fallen apart. When we join Morrissey the following year he has pursued a solo career and his debut album – Viva Hate – has been released. From there 1001 Songs have gone with what was the second single from the record – Everyday Is Like Sunday.

Everyday Is Like Sunday sees Morrissey singing about being in a gloomy coastal town and it really has him down. In fact, the

narrator is so ill at ease and maladjusted in this place that he looks to the skies and longs for a form of nuclear armageddon. Being in this place is so dull and monotonous that it is preferable that the whole town be zeroed from history than anyone having to spend any further time there. I have read the inspiration may have been a town Morrissey had an aversion to or more likely it is based on the novel, On the Beach by Nevil Shute which has a similar premise to the song here.

Everyday Is Like Sunday sounds similar to a track by The Smiths and you would almost be forgiven for thinking it belongs with that group. The strength is in the lyrics though rather than the melody and relies on Morrissey’s excellent vocal work. Johnny Marr’s musical influence here would have been interesting to say the least. Everyday Is Like Sunday would hit the UK Top 10 and Morrissey has since carved out a solid solo career. The downside is this 1980s icon has seen controversy follow him at every turn and in the present day he has some views and opinions that have alienated many fans who fondly remember this figurehead in The Smiths. The reality is that the artist and the person are not always interchangeable. 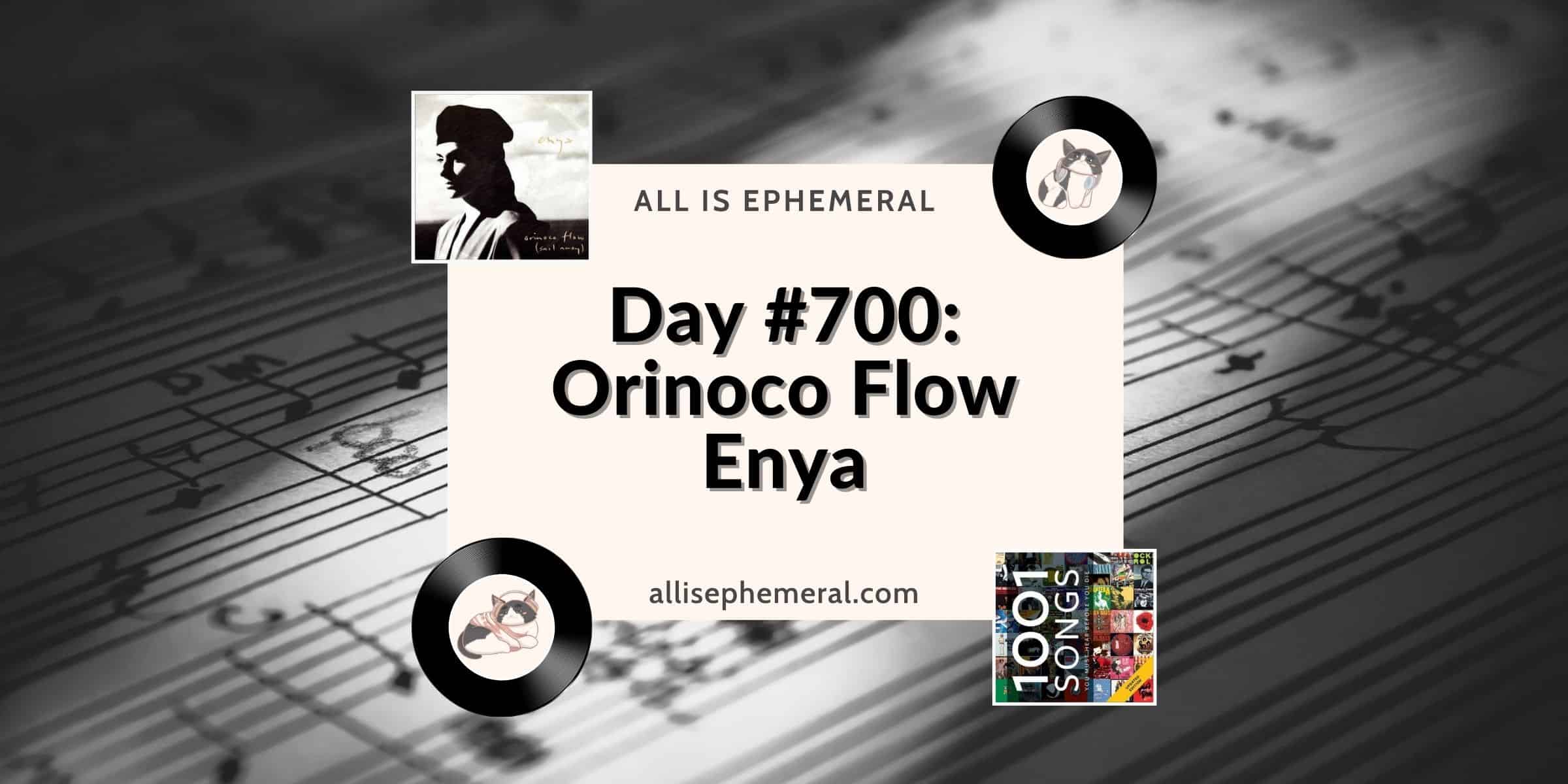 Orinoco Flow is an enchanting piece with Enya singing of sailing away and describing a ...