” Fast Car” is a song written and recorded by American singer Tracy Chapman. It was released on April 6, 1988 as the lead single from her 1988 self-titled debut studio album. Her appearance on the Nelson Mandela 70th Birthday Tribute was the catalyst for the song’s becoming a top-ten hit in the United States, peaking at number six on the Billboard Hot 100.

We leave Sweden behind and make our way back to the US today, dear reader. We find ourselves in Cleveland, Ohio, and in the company of Tracy Chapman. She began her career in the mid-1980s and had secured a record deal by 1987. In 1988 Chapman’s self-titled debut album was released to critical acclaim. From there, 1001 Songs have selected an essential Chapman track – Fast Car.

In Fast Car Tracy Chapman plays an acoustic guitar and lets her voice carry the song, regaling us with a tragic story of a young

girl with a tough upbringing. Her mother has left, her father is an alcoholic, but she has a boyfriend and a dream of a better life for both of them. As the song progresses, each verse moves us on so many years. The girl and her boyfriend with the fast car of the title escape their home and start a new life. He sits around doing little while she works and raises their children. Life is hard but she hopes and remembers the freedom of being with her man in his car and escaping to new possibilities. Ultimately, the song concludes both with hope and despair. The girl has made it. She has a nice home, a job that pays the bills, but her man is still a liability. She dismisses him in the end, the road open to him and his fast car. Our narrator may not have achieved all she dreamed of but she is still an inspiration for her grit and determination.

Tracy Chapman’s Fast Car is deceptively simple when you listen to it but the track is a stunning composition lyrically. When I was doing two years of teacher training I used this very song for my students to analyse such is the power behind its message. Chapman tells a tragic but beautiful story while the refrain in the chorus from the girl as she believes one day that she will be someone is more poignant with every repetition. In just a few minutes, Tracy Chapman grabs your heart, rips it apart and hands the pieces back with one of the greatest songs ever written. An unquestionable masterpiece. 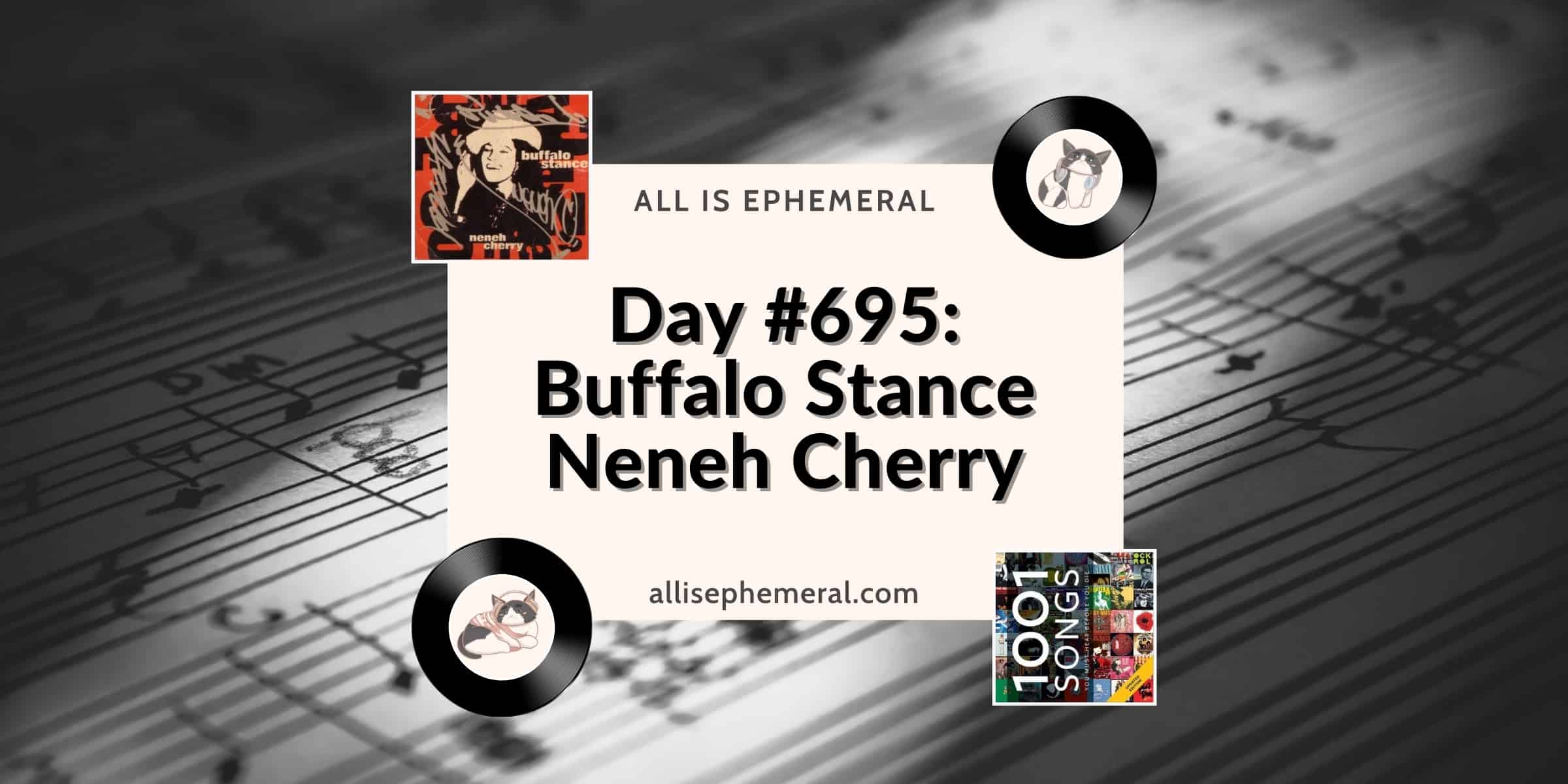 In Buffalo Stance, Neneh Cherry’s narrator remains resilient and she is adamant that she will ... 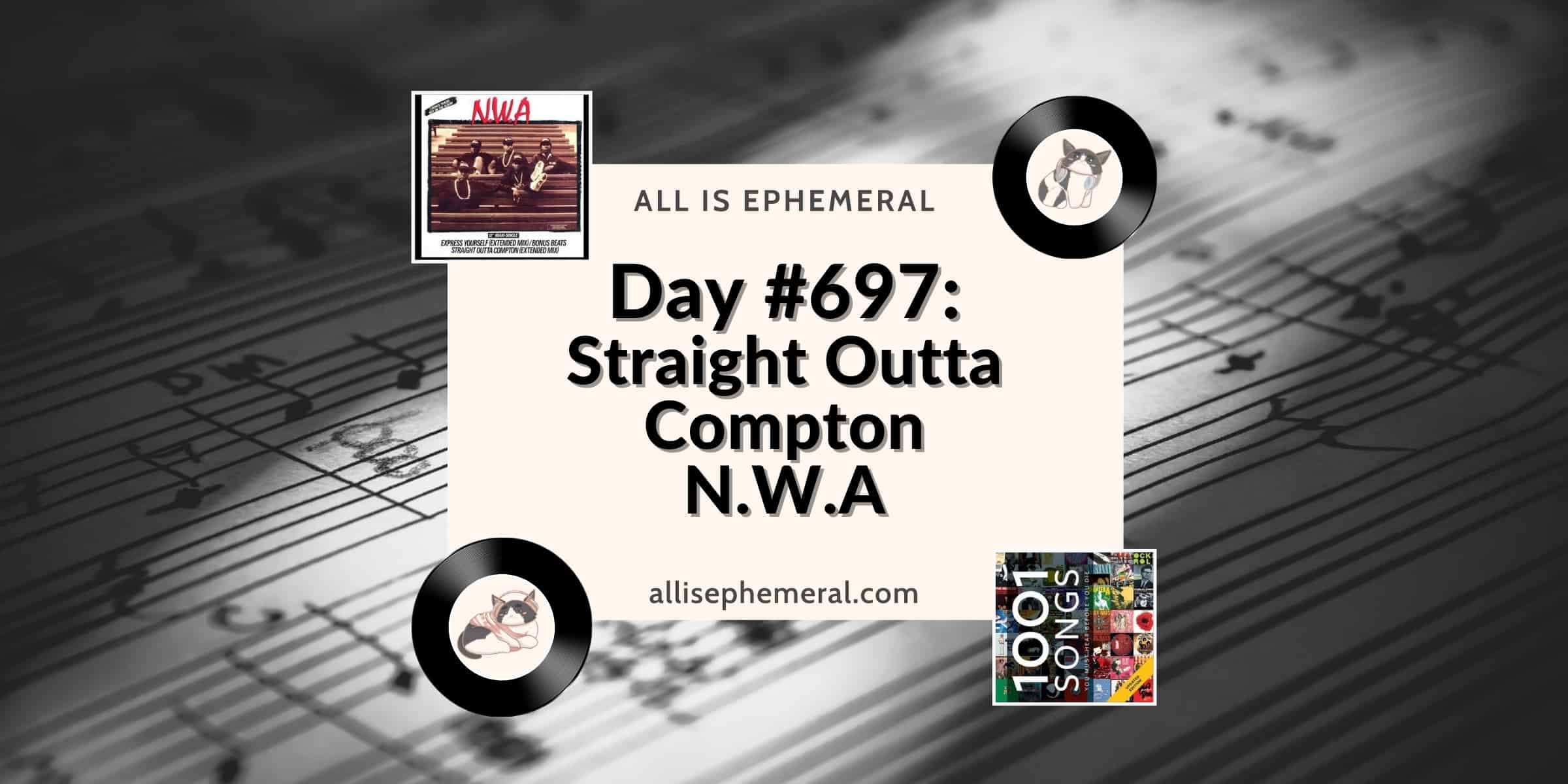 N.W.A. were considered controversial with their lyrics and performances. Straight Outta Compton oozes controversy and ...