The US is too enticing to leave just now, dear reader, so we’re leaving Indiana today and heading over to Philadelphia in Pennsylvania. Formed in 1971 Sister Sledge were a group made up of four sisters – Debbie, Joni, Kathy and Kim Sledge. When we join the quartet of sisters in 1979 it is with the release of their third album, We Are Family, but instead of going for the title track, 1001 Songs have stunned everyone by instead favouring another song entitled Lost in Music. Me confused!

Lost in Music sees Sister Sledge sing about chasing our dreams and fantasies. In this case, the dream in question is music. We

hear how the sisters are not content with being nailed down by a 9 to 5 job. They have fallen for the charm of music and long to pursue this as their path. They wish for the chance to be on stage and sing for adoring fans. There is no way back. They are “lost in music”, so deeply entwined in the allure of melody that they can not and will not go back to the lives they once knew. It doesn’t sound like anything is going to stop them either.

I have heard of Sister Sledge and, like many people, am very familiar with the title track to this album, We Are Family. It was refreshing to hear an alternative song instead of the obvious choice. The subject matter is one many of us can relate to, the desire to pursue an ideal life in whatever our passion may be. Many do chase the dream but many fail in their search. Life is never always kind to each and every one of us. Sister Sledge did not fail, with this album proving to be a huge success for them and they remain active to this day. 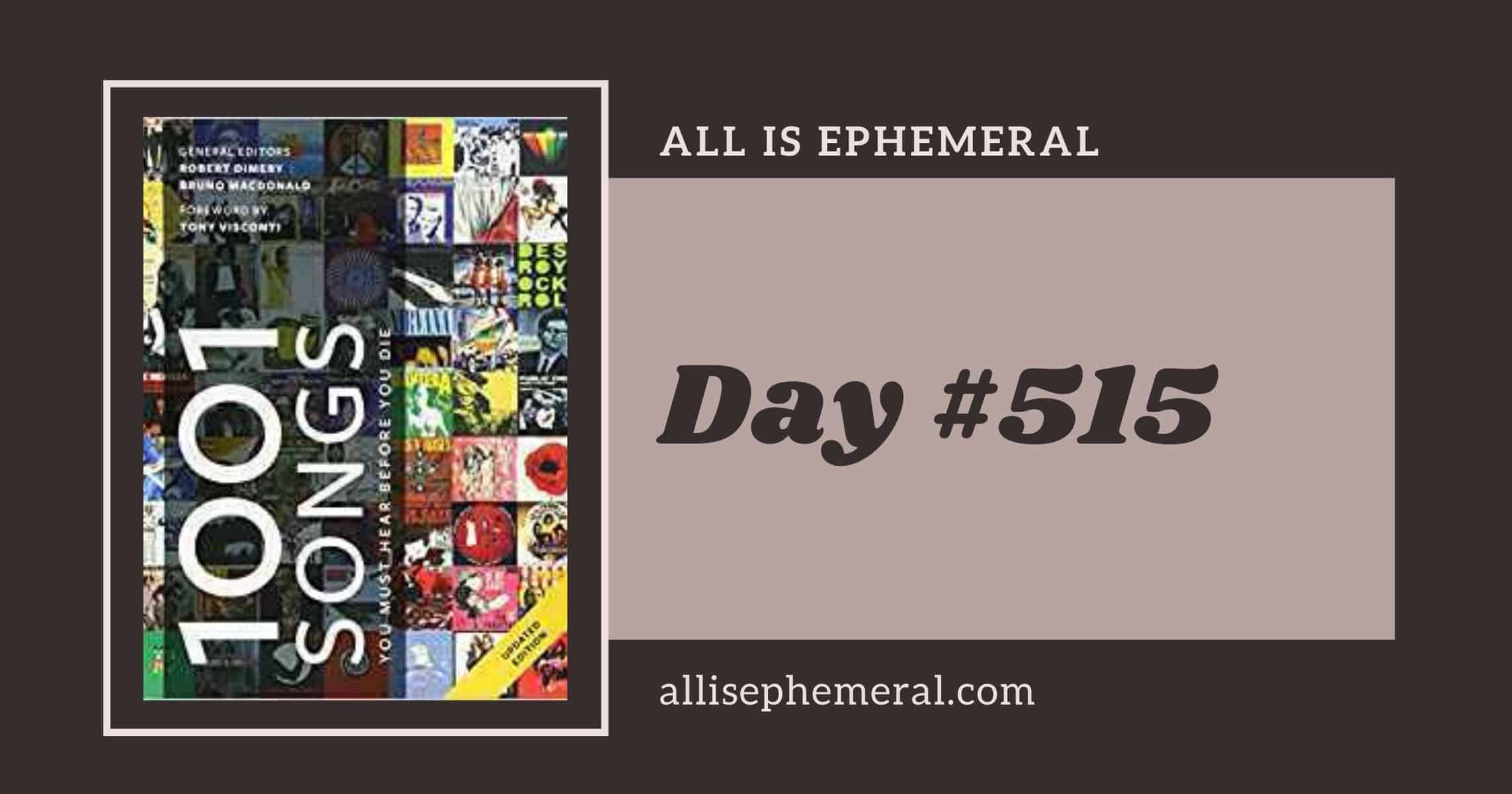