” The Mercy Seat” is a song written by Nick Cave (lyrics and music) and Mick Harvey (music), originally performed by Nick Cave and the Bad Seeds on the 1988 album Tender Prey . The song has been covered by others, including Johnny Cash, Camille O’Sullivan and Unter Null.

We’re leaving the US today and making our way over to Australia and to Melbourne. Nick Cave & The Bad Seeds were formed in 1983 with Cave’s former band – The Birthday Party – having fallen apart. Dealing in a rich variety of rock, the band have endured to this day and released seventeen studio albums. We join them in 1988 with the release of their fourth record – Tender Prey – and 1001 Songs have gone with the track – The Mercy Seat.

The Mercy Seat has a dual meaning in the song, being on one hand the gold lid from the Ark of the Covenant but also an

electric chair that the narrator has been sentenced to death in. The song continues various imagery of religion with a clever juxtaposition of Jesus Christ as a carpenter and as the saviour dying on the cross; an apt demise given his profession, Cave quips. We hear of the narrator ascending to heaven and not being afraid to face god. They then make for the electric chair on Death Row and are ready for the end. The track closes out with continuous repetition and variants of the chorus.

The Mercy Seat is an epic track that builds steadily and interchanges spoken dialogue with Cave’s vocals. Cave’s voice merges with the music initially but dominates at the chorus. The repetition of the chorus extends for some time but the song never feels overlong. This became one of the band’s best-known songs and a staple of their live sets. I don’t know a huge amount by Nick Cave & The Bad Seeds but did enjoy this intricate and varied rock epic. 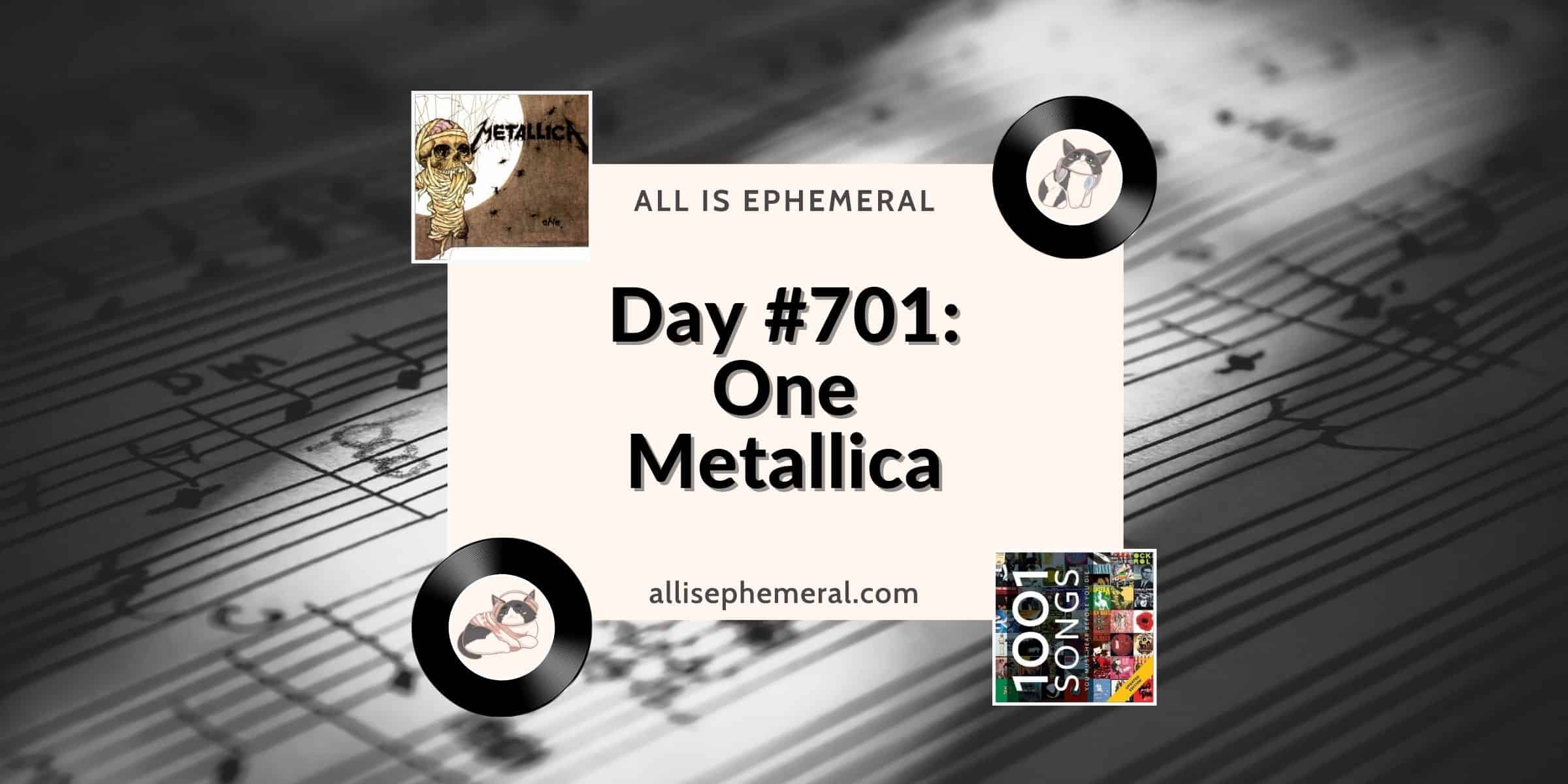 Metallica's One took its inspiration from the novel, Johnny Got His Gun (Dalton Trumbo, 1939), ... 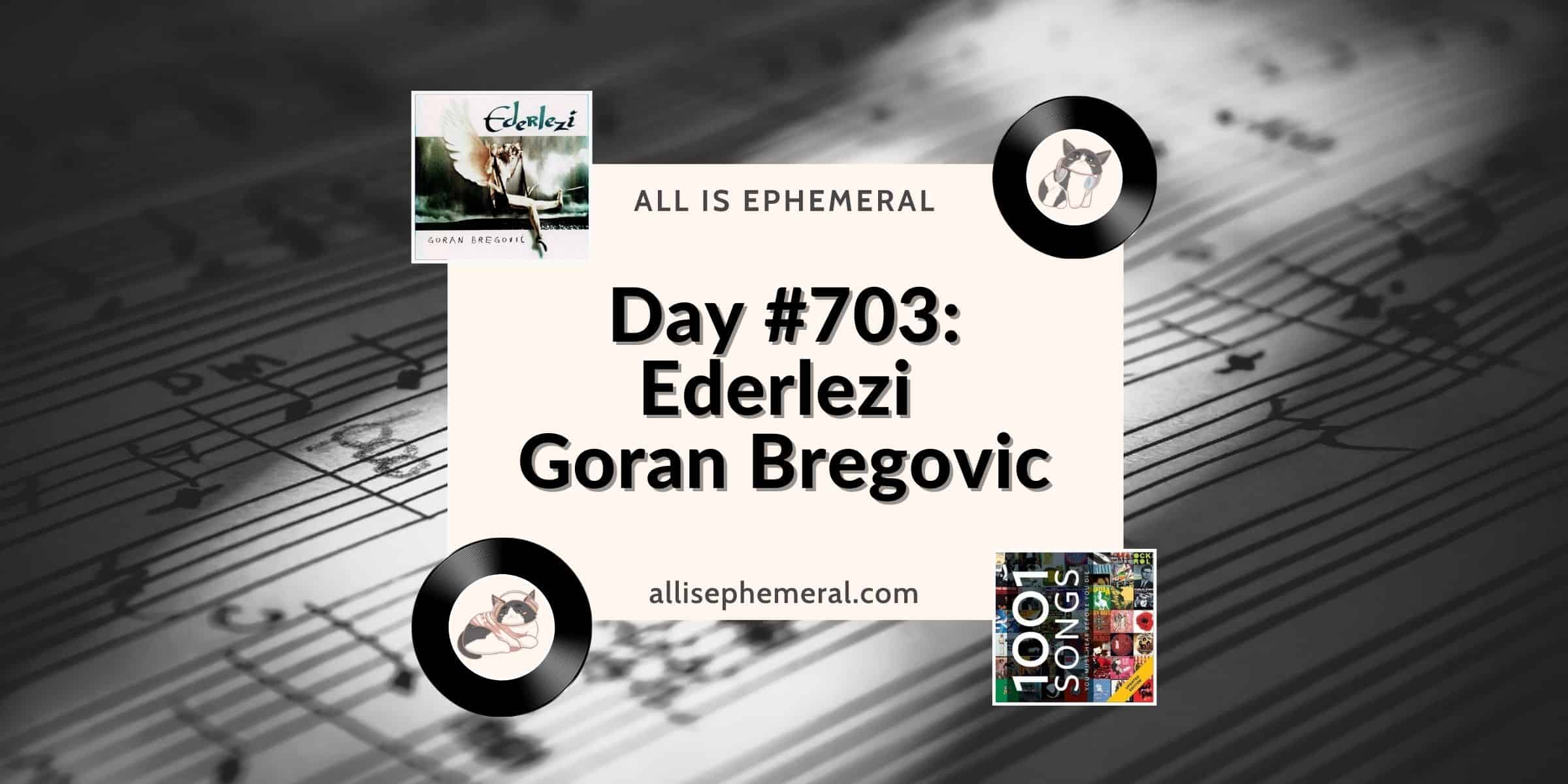 Ederlezi is made up of what sounds like a child singing the main verses with ...