” Fairytale of New York” is a song written by Jem Finer and Shane MacGowan and recorded by their band the Pogues, featuring singer-songwriter Kirsty MacColl on vocals. The song is an Irish folk-style ballad and was written as a duet, with the Pogues’ singer MacGowan taking the role of the male character and MacColl the female character.

We’re leaving the US today, dear reader, and making our way back to the UK. We have a festive number today which, given it is Christmas Eve, is pretty good timing if you ask me. I would like to say this was deliberate with the scheduling but I don’t want to lie to you. Anyway, we’re back with The Pogues and join them in 1987 when they are working on a new song for the Christmas market. Fairytale of New York began as early as 1985 and required many tweaks and rewrites with the band pairing up with Kirsty MacColl and finding a place on this list.

Fairytale of New York dispenses with the usual festive traditions of mistletoe, wine, snowmen and Santa Claus. Instead we

have a duet between Shane MacGowan and Kirsty MacColl as they look back on a turbulent relationship that has now ended. The male narrator seems to have landed himself a night in a prison cell and while he wrestles through his inebriation and inner demons, he recounts what went wrong in his relationship but still has enough love left in his heart to wish his ex a merry Christmas and to tell her he still loves her. MacColl’s narrator doesn’t seem to share the same sentiment and we’re left to imagine what might have been for this couple.

Fairytale of New York is considered one of the greatest Christmas songs ever recorded and it very much deserves that accolade. Every December I dip into my festive spirit with Greg Lake’s I Believe In Father Christmas, Jona Lewie’s Stop the Cavalry and Fairytale of New York. None of those are particularly festive which offers you an insight into the twisted and malevolent person I am. More than thirty years after its original release the song remains a masterpiece and a glowing testament to the wonderful Kirsty MacColl, who sadly died in 2000 at the age of 41, struck and killed by a speedboat while swimming off the coast of Mexico with her children and saving her eldest son’s life in the process. A terrible yet heroic end to a truly great talent. 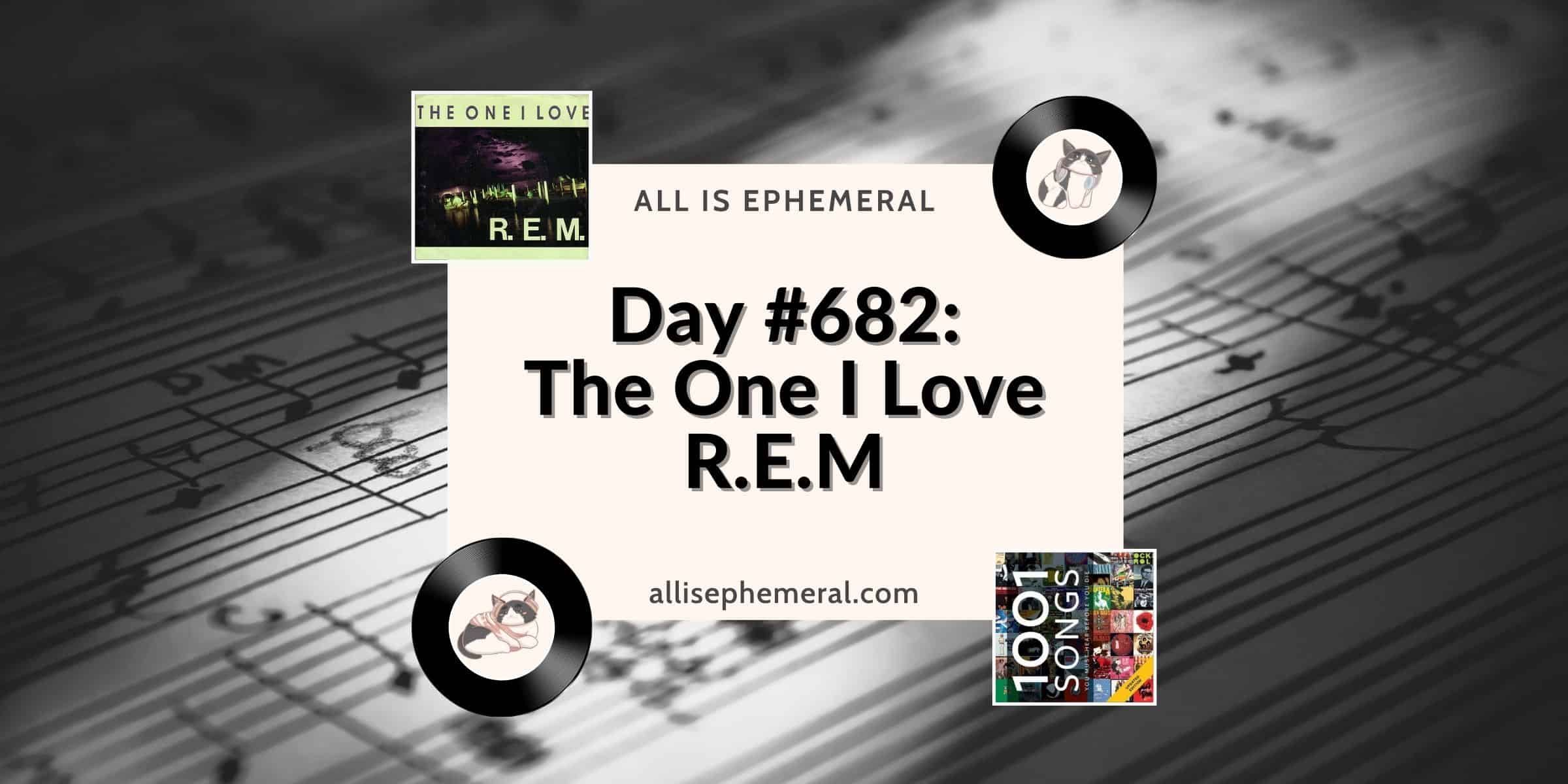 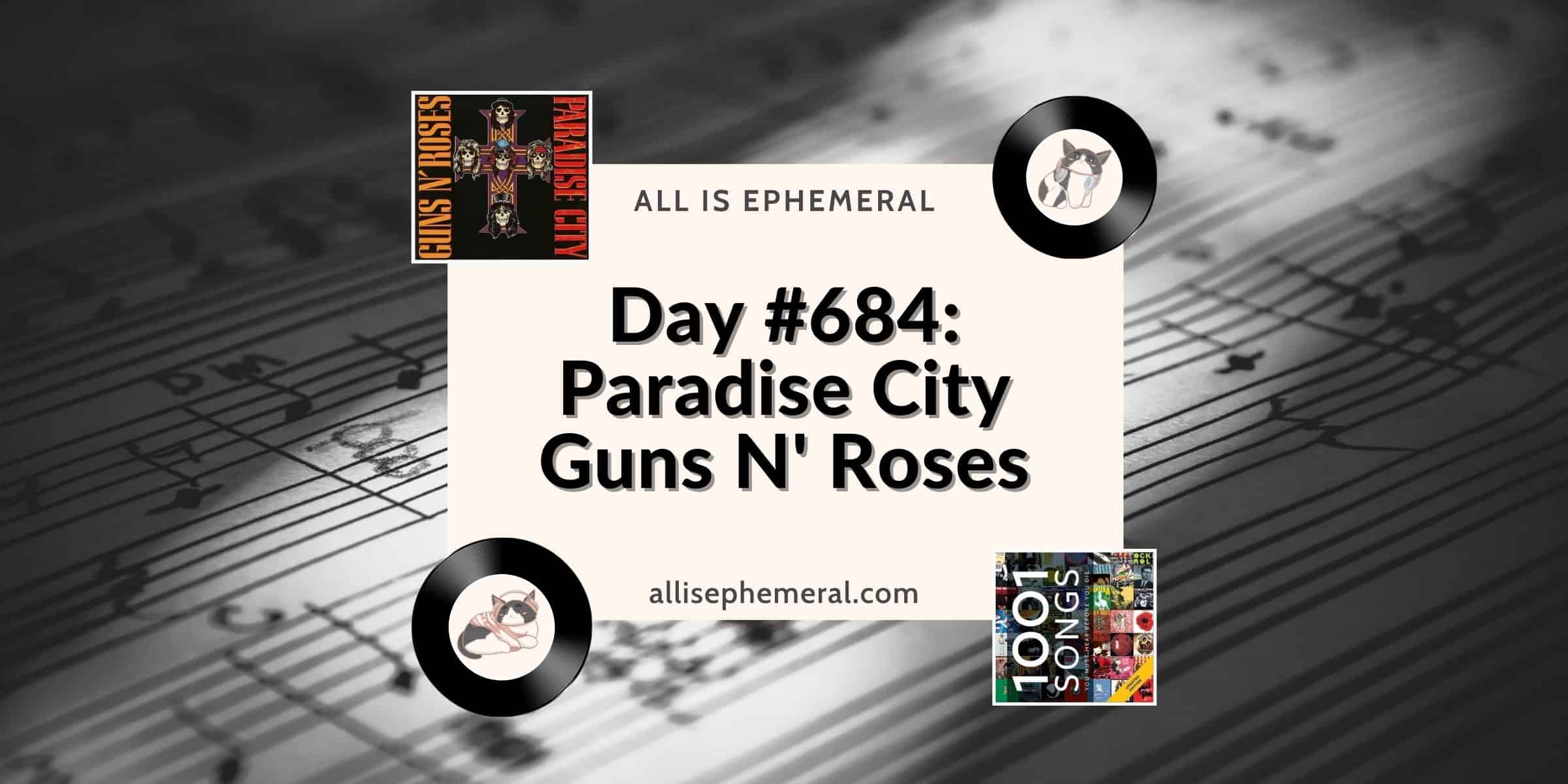 Paradise City from Guns N' Roses has something anthemic about it. It is one example ...