” Paradise City” is a song by the American rock band Guns N’ Roses, featured on their debut album, Appetite for Destruction (1987). Released as a single in January 1989, it is the only song on the album to feature a synthesizer.

We’re leaving the UK and making our way over to the US and to Los Angeles in California. Formed in 1985, Guns N’ Roses became one of the biggest bands in the world in the late 1980s and early 1990s before imploding, though not before securing legendary status. We join them in 1987 with the release of their stunning debut album, Appetite for Destruction, and 1001 Songs have surprised me by opting for Paradise City.

Written in the back of a van with numerous members of the band interjecting, Paradise City centres on a narrator who is stuck

in a bustling city where pollution is prevalent in the air and he is not enjoying the experience. Feeling the surrounding buildings closing in, the narrator longs for the “paradise city” of the title, either a genuine sanctuary or an imagined safe haven, it is not clear. What we do know is the grass is green there which suggests less urban and the girls to be found there are “pretty” which is certainly a bonus. The narrator longs for “home” but then laments the reality that home is far from where he is. Will he make it back? We never learn the answer.

Appetite for Destruction is an album I grew up with in the 1980s and 1990s and remains one of the finest debuts ever recorded with not a single bad track on there. Welcome to the Jungle and Sweet Child o’ Mine would have been worthy nods here but Paradise City has something anthemic about it as well. It is one example of a band who were on fire from the off. After the Use Your Illusion tour which lasted 2½ years the band never really recovered with line up changes and creative differences taking their toll. They are still going though and audiences flock to the shows even today to once again take in the Paradise City.

In Fairytale of New York, we have a duet between MacGowan and MacColl as they ... 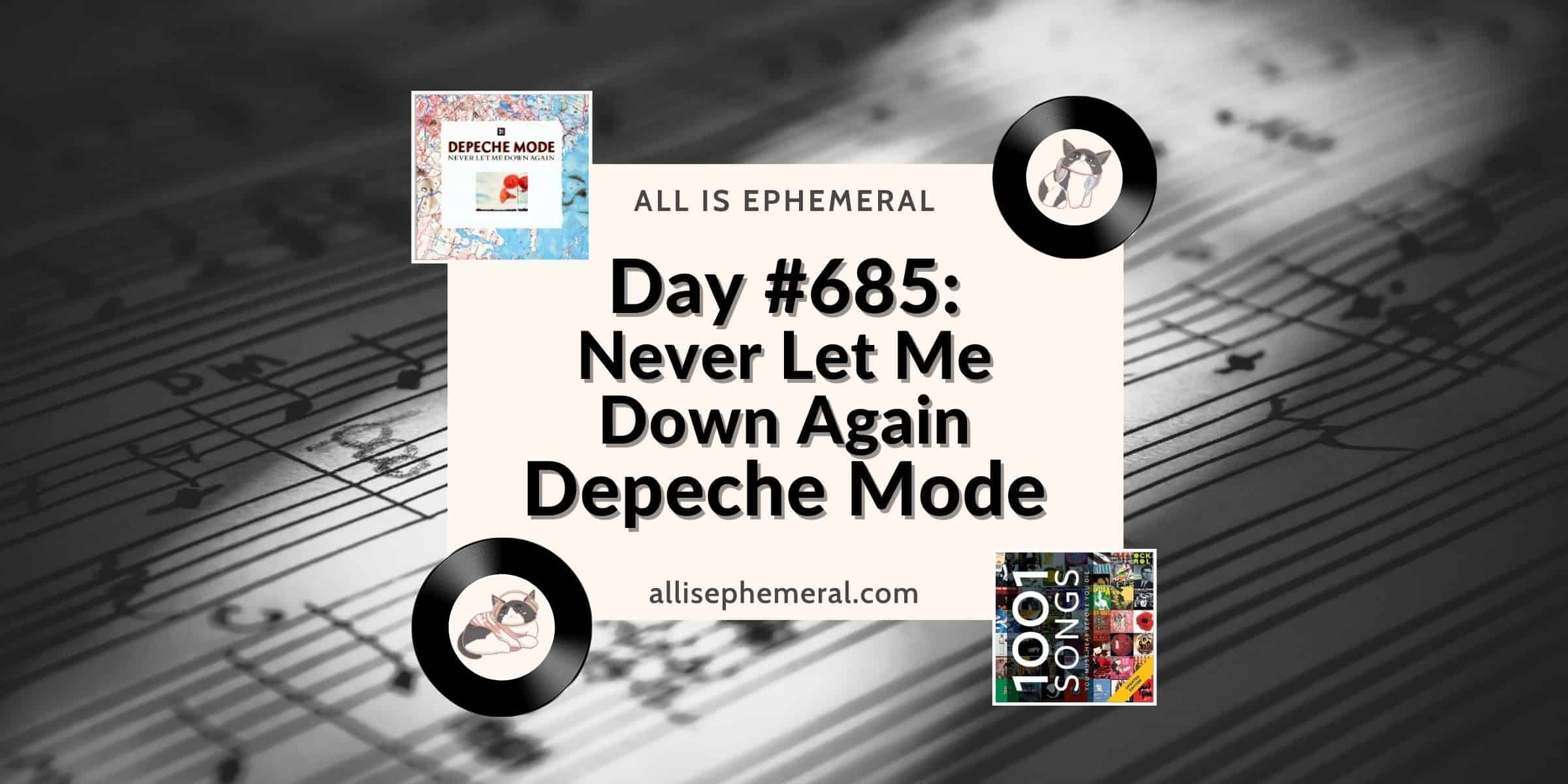 Never Let Me Down Again is darker and more haunting than Everything Counts, further evidence ...