We’re back in the UK today, dear reader, and find ourselves in London. Formed in 1981 Talk Talk were another synth pop band that thrived in the early 1980s but the latter half of the decade was not as kind to them, not that they seemed to mind all that much. When we join the group in 1984 Talk Talk have released their second album entitled – It’s My Life – and 1001 Songs have continued to go with tradition by choosing the title track for our consideration.

very well. It sounds like this woman might be seeing someone else and our narrator is beside themselves with this betrayal. On the one hand he thinks about walking away but on the other he continues to work on the relationship, now telling his lover that “it’s my life” and that this current predicament they find themselves in can not continue. He deserves better than this. You wonder if his lover will offer a resolution to make things better but the omens do not seem great.

A classic synth pop track from the 1980s, It’s My Life is one of those songs I have heard hundreds of times but I often forget who the artist is. In the past I have been mixed up with Talking Heads Once in a Lifetime with both bands and song titles being similar, even though the tracks themselves sound completely different. It’s My Life would mark the peak of Talk Talk’s popularity but afterwards they became less commercial and more experimental, much to the chagrin of their record label. By 1991 the group had disbanded with Mark Hollis returning briefly with a solo album in 1998 before retiring from the music business entirely. He died in 2019 at the age of 64 following an illness. 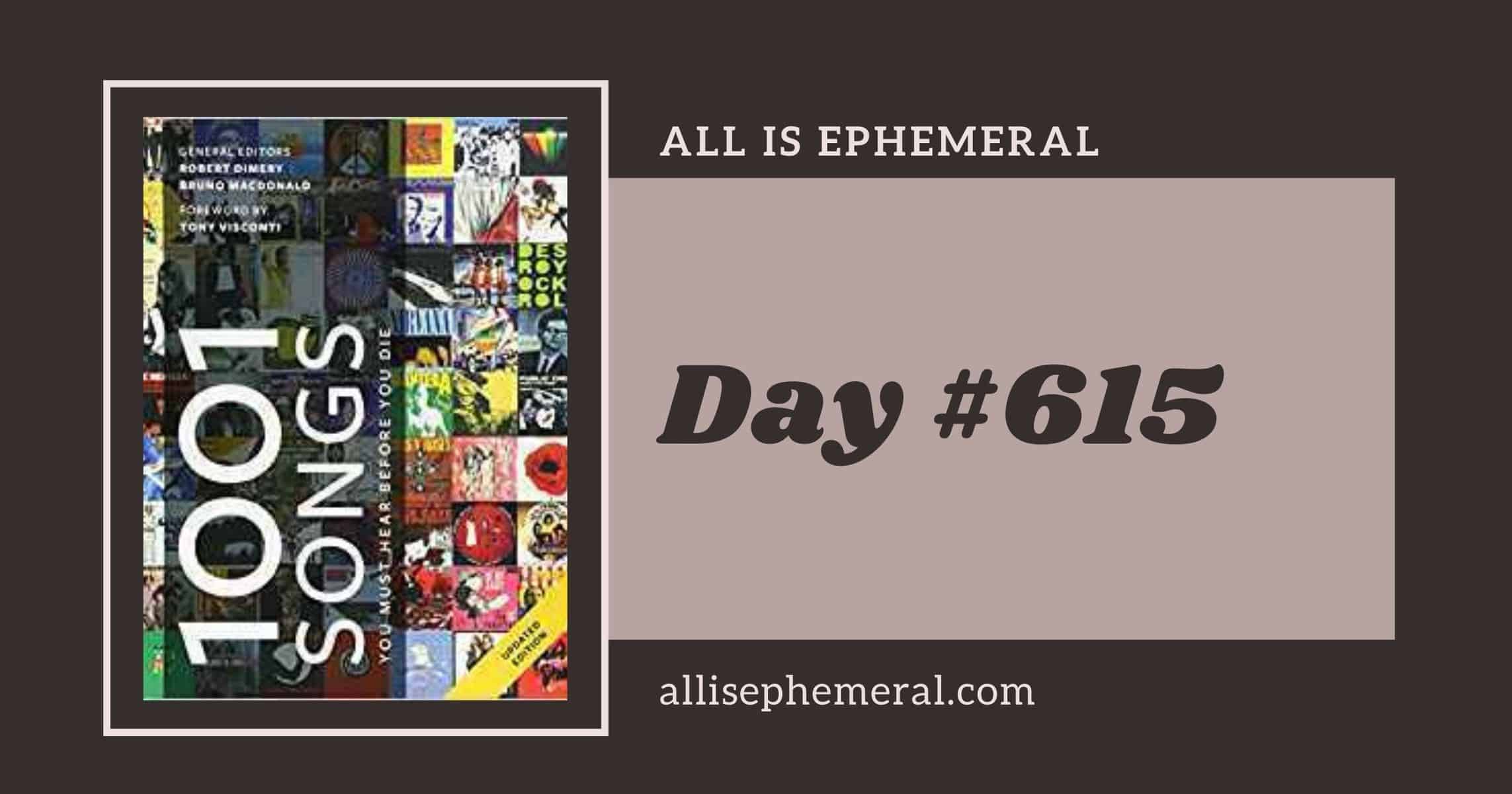 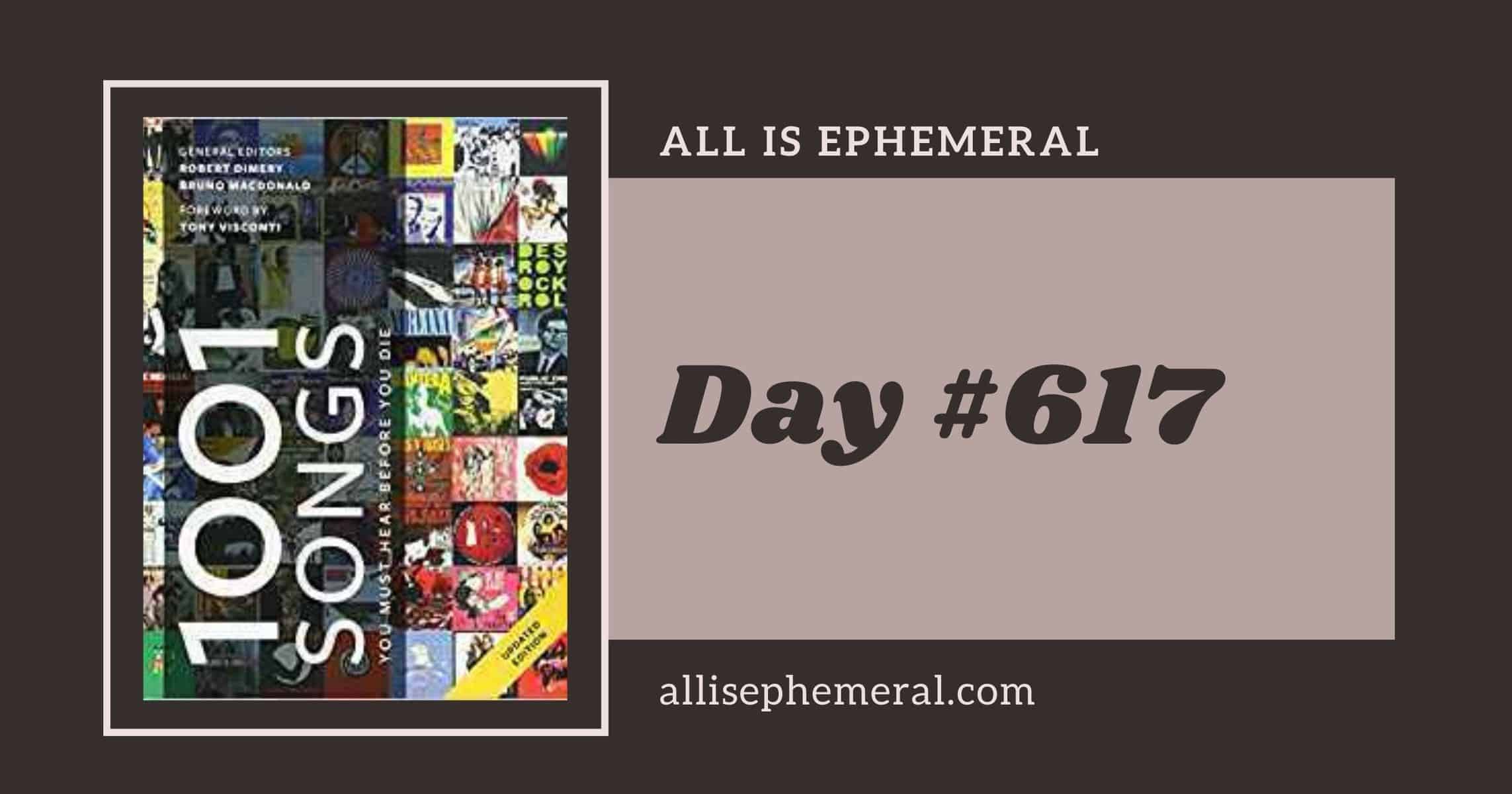